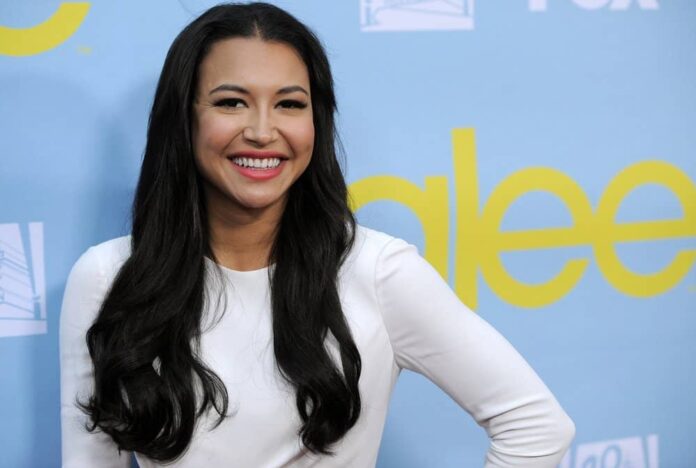 An American actress and singer Naya Rivera was best known for her portrayal of Santana Lopez in the television series ‘Glee’. She was a promising entertainer and her acting talent was deeply embedded right from the beginning. Since she was a toddler, she became a part of the world of glitz and glamour and started doing commercials when she was barely eight or nine months old.

When she was four years old she landed her first acting project—the role of Hillary Winston in the sitcom ‘The Royal Family’. She has received the big breakthrough ‘Glee’ as Santana Lopez, she made a striking impression of a young talented actor who seemed to be the best at her job.

In no time she climbed the ladder of success and became the talk of the tinsel town with numerous awards coming her way. Her name also appeared in various listings of the country’s most attractive people, including, FHM’s ‘World’s Sexiest Woman’ list, People en Español ‘50 Most Beautiful’, and thrice in Maxim ‘Hot 100’ list. In the year 2012, she was ranked #1 after Ellen Hot 100 list and #37 in the Men’s Health Hottest Women of 2014.

Naya Rivera weighed 53 kg and 117 lbs in pounds. She was a talented personality who was 165 cm or in feet inches 5’5” tall. She looked charming in silky black hair color and sharp wide dark brown color eyes. She has a slim body with figure measurement is 35 inches breast, 25 inches waist, and 34 inches hips approximately. She died at the age of 33 years old on July 14, 2020. Her bra size was 34B whereas her dress size was 4 and her shoe size was 9(US). Her normally pouty lips and characterized cheekbones are her trademarks.

According to the sources, Naya Rivera’s estimated net worth was $5 million approximately.

Naya Rivera’s birth name was Naya Marie Rivera and born on January 12, 1987. She was born in Valencia neighborhood of Santa Clarita, California to Yolanda and George Rivera. She belonged to Puerto Rican, African American, and German descent. She was the eldest daughter and was raised with a younger brother Mychal Rivera and a younger sister Nickayla Rivera.

When she was a nine-month-old toddler she began to be represented by the same talent agency that represented her model mother. As a baby, she appeared in commercials for Kmart. She attended Valencia High School, Santa Clarita, California for elementary education.

Naya Rivera started her career at the age of 4 and got the role of Hillary Winston in the sitcom ‘The Royal Family’ sitcom. The show received a positive note with high ratings and good reviews. Between 1992 and 2002 she appeared in numerous guest roles in popular television series including ‘The Fresh Prince of Bel-Air’, ‘Family Matters’, ‘Live Shot’, ‘Baywatch’, ‘Smart Guy’, and many more.

In 2002, she was featured in the music video for B2K’s ‘Why I Love You’. For a time being, she also worked as a part-time telemarketer, nanny, and greeter at Abercrombie & Fitch to sustain herself. After a bevy of auditions and guest roles, in 2009 she got the big breakthrough of her career when she was cast as Santana Lopez, a high school cheerleader, on Fox’s musical comedy ‘Glee’.

Through this role she received an opportunity to sing, dance, and act all at the same time was exciting enough for her. In 2011, she signed a deal with Columbia Records to produce a solo album and gave vocals for musical duo 2Cellos second single of their second album, a cover of Muse’s ‘Supermassive Black Hole’.

In 2010, she won the Screen Guild Awards for Outstanding Performance by the Ensemble for ‘Glee’. She was honored with the Giffoni Award at the Giffoni Film Festival in 2013. Some Interesting Facts About Naya Rivera