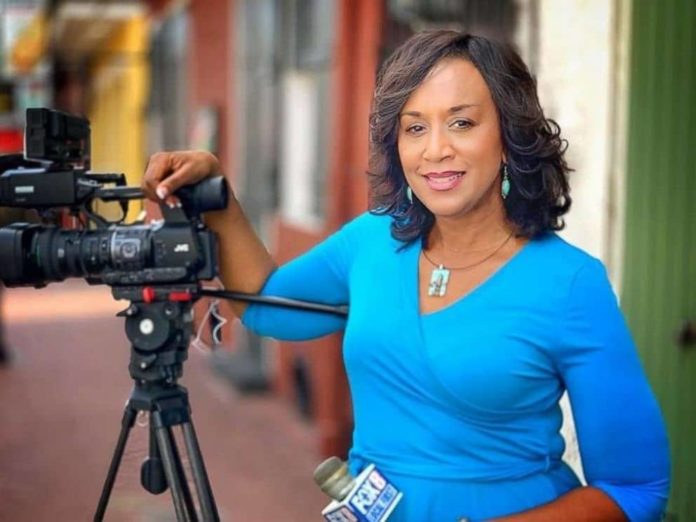 Nancy Parker was an Opelika, Alabama-born American journalist, news presenter, reporter, and media figure. She worked for Fox8 in New Orleans for 23 years, where she anchored local news programs. Nancy received an Emmy Award for her special report “Staying a Line” in 2012.

She has put herself forward for a number of media awards. Nancy’s tenure, however, was cut short on August 16, 2019, when she died in a plane crash near New Orleans. The plane crash occurred on the east side of Chicago, near the Lakefront Airport.

The pilot, flight instructor, and stuntman are also among those who died. Her children and spouse are distraught over her passing. Lee Zurik announced her death on Fox 8 at the 7:00 p.m. show.

Nancy Parker was born in the year 1966 and was 53 years old at the time of her death on the 16th of August 2019. Parker was tall and her height measured 5 feet 7 inches while her weight was 53 kg approximately. Nancy appears fit and healthy and wore number 6.5 in the shoe size. Parker has black colored hair and the color of her eyes was black as well.

Parker started her career by working at a press office but later became a reporter for a famous news network in Georgia. She soon switched her job and started working as an anchor.

She has hosted many shows and was one of the most respected news anchors. Parker also won an Emmy award and earned well working as an anchor and reporter. The total net worth estimated for Nancy Parker was $510,000 US dollars.

The native of Alabama, Nancy Parker was born and raised in Opelika, Alabama, USA. Parker was the daughter of Bill Parker and Patsy Parker, but it is not known if she has any siblings. Nancy studied at Opelika High School and later attended the University of Alabama.

Parker began her official career when she moved to Washington, D.C., and served in the press office of former U.S. Representative Bill Nichols. In 1989, she began her career in television news as an Alabama division reporter for WTVM in Columbus, Georgia.

In 1990, she went on to WSFA News 12 in Montgomery, where she landed a job as an anchor at WAFB-TV in Baton Rouge, where she stayed for the next six years. She moved to New Orleans in 1996 to work as a weekend anchor at WVUE FOX 8, where she rose to prominence. In 1999, she was promoted to co-anchor with John Snell of the 10 p.m. show.

She covered many articles that she describes as “career highlights.” She was also one of the four Gulf Coast reporters welcomed to the White House in 2006 to meet George W. Bush. For her performance in the documentary “The Journey Home,” Parker won a regional Emmy as well. “Louisiana’s dangerous heat wave” was her final news report for Fox 8.

Nancy was a married woman and her husband is a public information officer, they also had a son together whose name is Parker.

Here we provide you the list of Nancy Parker’s favorite things. 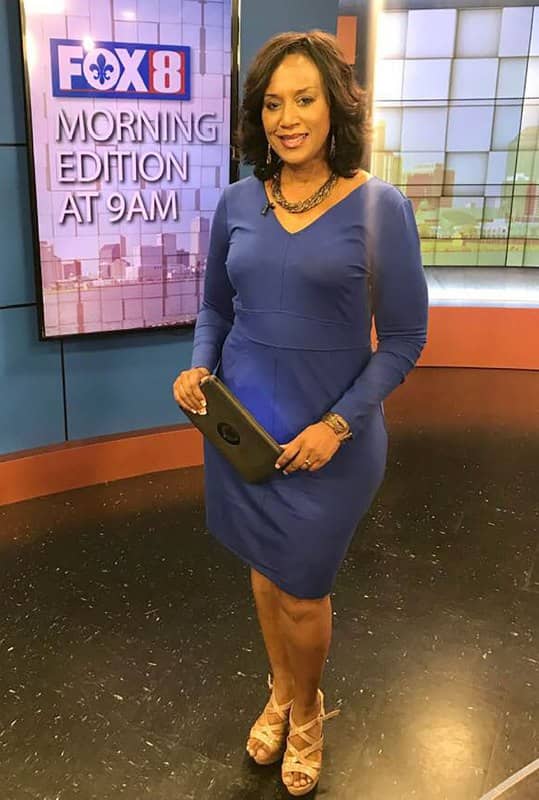 Some Interesting Facts About Nancy Parker