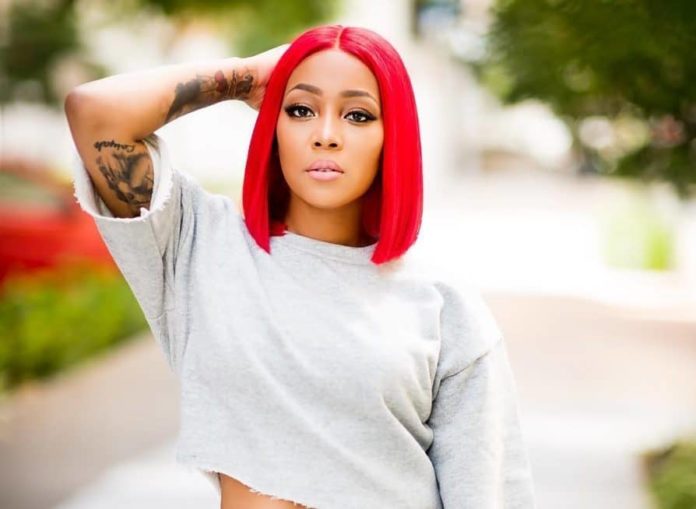 The recipient of the Grammy Award, BET Award, and 2 BMI Pop Awards, Monica Denise Arnold, professionally known as Monica is an American singer, songwriter, actress, and businesswoman. She is well known for her debut album, “Miss Thang” and for singing at the 1996 Olympics at age 15.

She is the youngest recording artist to ever have two consecutive chart-topping hits on the Billboard Top R&B Singles chart and is also recognized as one of the most successful urban R&B female vocalists. She had all of us get mesmerized by her beautiful voice and charming smile.

Her body is complemented by her beautiful brown eyes and her silky long black hair. Her figure measurements are 33 inches breast, 24 inches waist, and 34 inches hips.

She has quite good earnings from her professional career as a singer, songwriter, actress, and businesswoman and has come a long way up leading her successful career for over 35 years now. She managed to earn a healthy fortune from her several albums, and songs and her estimated net worth is around $15 million approx.

Monica was born and raised up in Atlanta, Georgia, United States, and belongs to the Afro-American ethnicity. She is born to her father M.C. “Billy” Arnold Jr who worked for an Atlanta freight company as a Mechanic and her mother Marilyn Best who was a Delta Air Lines customer service representative.

She grew up with her brother Montez and three half-brothers Jermond Grant, Tron, and Cypress. She completed her schooling at North Clayton High School.

She started her career at the age of 11 years in 1991. In July 1995, she released her triple platinum-certified debut album titled “Miss Thang” which includes singles “Don’t Take It Personal” and “Before You Walk Out of My Life”. After that, she signed in with Clive Davis’ Arista Records and got much recognition with the song “For You I Will” in 1996.

She has been married just once to date with NBA player Shannon Brown, an African-American former professional basketball player. On November 22, 2010, the couple got married in a secret ceremony at their Los Angeles home and a second wedding in front of close family on July 9, 2011.

She was blessed with her first child with Brown, named Laiyah Shannon in 2013. She filed for divorce from Brown in March 2019 after almost eight years of marriage.

Previously, she was in several relationships with Jarvis Weems and also dated rapper, C-Murder. Later, she dated a former SWA officer and real estate manager, Rodney “Rocko” Hill. She became pregnant with her first child with Hill and gave birth to their first son, Rocko and on Christmas Eve in 2005. In 2008, she gave birth to their second child named Romelo Montez Hill. 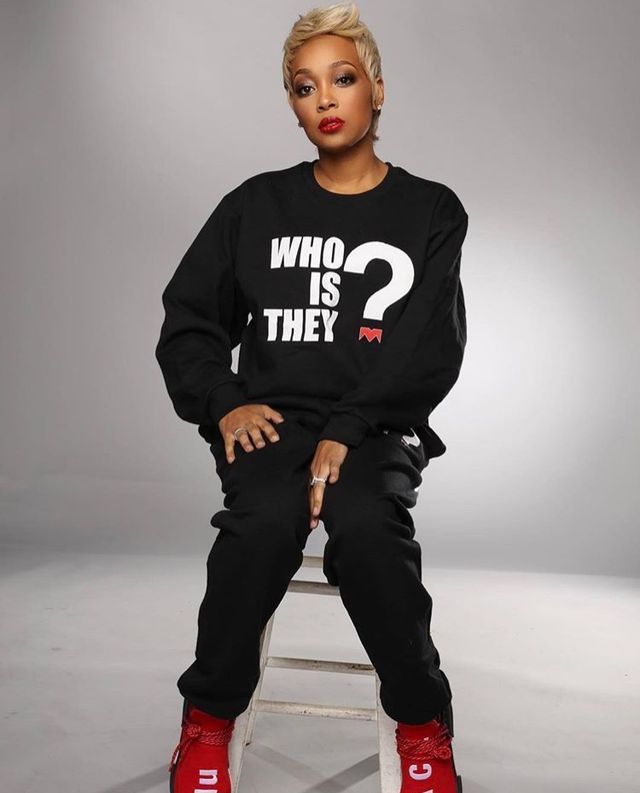 Some Interesting Facts About Monica Brown