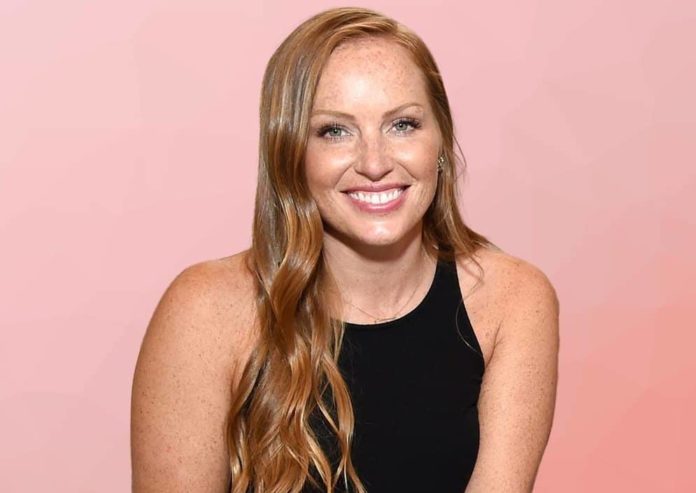 A flower doesn’t think of competing with the next flower-it just blooms, this line is very well proved by Mina Starsiak who is a real estate agent and TV personality.

moreover, she is prominently known for her appearances with her mother on HGTV’s show “Good Bones”. She has demonstrated to the world that how hard work and dedication turned her into an alluring lady on the earth.

Her beauty is enhanced by her blue eyes and light brown hair. she is very conscious about her health and maintains herself with a perfect body measurement.

As a real estate agent and tv personality, Mina has a very good earning from her professional career. According to the sources, her estimated net worth is $2 million approximately.

Born and brought up in Indianapolis, Indiana, the USA, Mina belongs to the white Caucasian ethnicity. She was born to Casey Starsiak (Father) and Karen E. Laine (Mother) who is a lawyer by profession. Apart from that, she grew up with her seven siblings however she never disclosed their names.

According to the sources, her parents divorces when she was young however they remarried later. As for her education, she completed her schooling at a local high school. Later she enrolled at the University of Indiana and graduated with a degree in business and sociology in 2007.

When Mina was in University, she has also worked in a rental estate office straight of college and has also worked as a waitress. Having completed graduation, she bought a house and renovated the house with help of her mother, Karen Laine.

After that, they founded a company, “Two Chicks and a Hammer” and started to receive more offers which helped to enhance their popularity. Furthermore, in the year 2015, she achieved an offer from the casting director of HGTV to start her own show.

Later, she started a show named “Good Bones” which was premiered on the 22nd March 2016. Apart from that, she has also appeared in some shows like “A Very Brandy Renovation”, “Brother Vs. Brother” and “Rock The Black”. Moreover, she has also made her guest appearance in the show, “Today”.

Mina is a married woman. She tied the sacred knot of marriage with Stephen Hawk on June 11, 2016. Later, on August 9, 2018, the couple was blessed with a baby boy named, “Jack Richard Hawk”. Moreover, the couple welcomed their second child a baby girl named Charlotte “Charlie” Drew Hawk on September 16, 2020.

Here we are providing the list of favorites of Mina Starsiak: 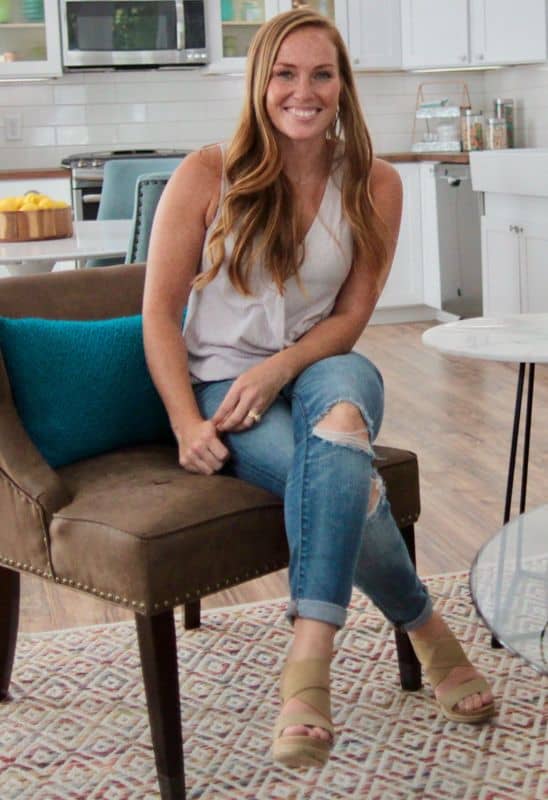 Some Interesting Facts About Mina Starsiak