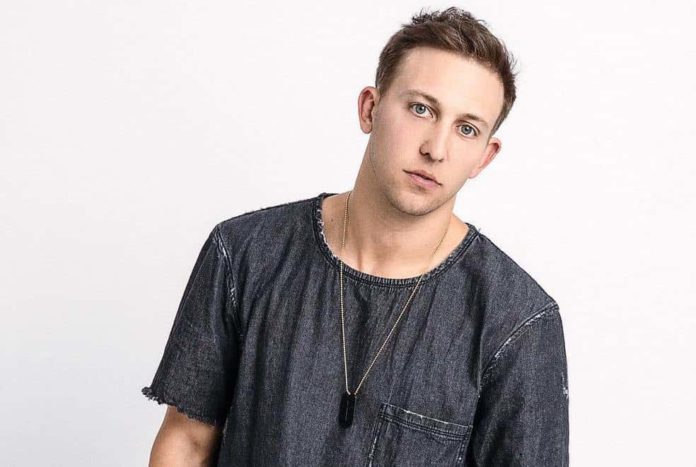 Nobody cares if you can’t dance well. Just get up and dance like Matt Steffanina who is an American Dancer, Choreographer, YouTuber, and Social Media Influencer. He is popularly known for his dance moves.

He had his own YouTube Channel where he creates videos and designed dance tutorials for his viewers too. He gained popularity and established his fan base after working with famous singers like Snoop Dogg, Wiz Khalifa, Taylor Swift, and Chris Brown.

According to the sources, the estimated net worth of Matt Steffanina is $3 Million.

Matt was born and raised in Virginia, United States, and belongs to White Caucasian Descent Ethnicity. Matt is born to Jeff Steffanina (father) and Debbie Tuttle-Steffanina (Mother). He has one brother Sam Steffanina. He completed his schooling at Clonlara School. He didn’t reveal any information about his further academic qualification.

He started dancing as bboy at the age of 18 and after winning a local talent competition his interest quickly spread to hip hop. After that, for the University of Virginia hip-hop dance crew, he was offered the head choreographer position.

To take his passion for dance to the next level he went to Los Angeles in 2010 and soon collaborated with famous artists including Snoop Dogg, Lil Wayne, Tyga, Wiz Khalifa, Chris Brown, and many more. Moreover, he appeared in some television shows like ‘So You Think You Can Dance’ and ‘The Tonight Show’.

He started his YouTube channel ‘Dance Tutorials LIVE’ in 2012. On his channel, he has been posting videos of hip-hop dance lessons. His channel got a lot of subscribers and views.

Matt was in a romantic relationship with Dana Alexa. As per sources, they got engaged in 2012. Currently, there is no information available that the couple is still together or not. 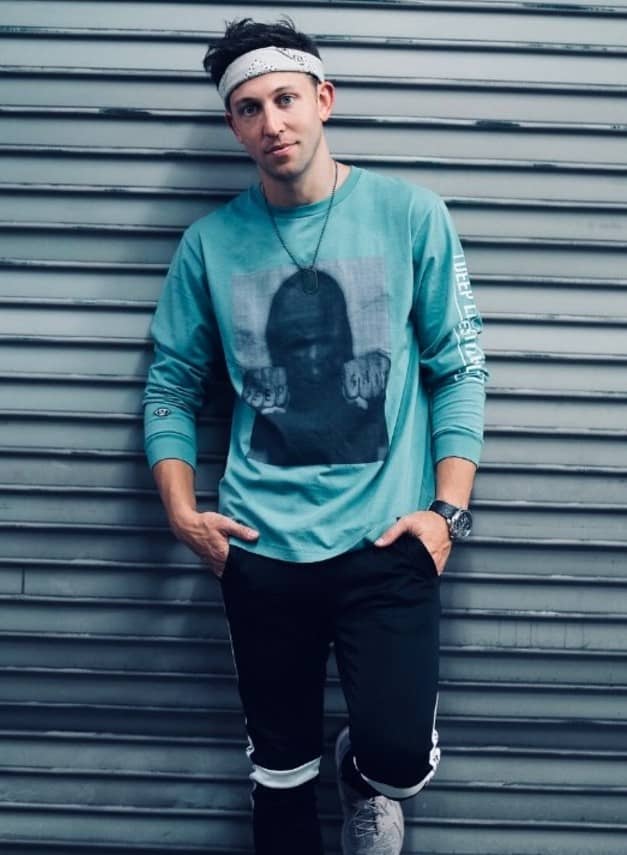 Some Interesting Facts About Matt Steffanina