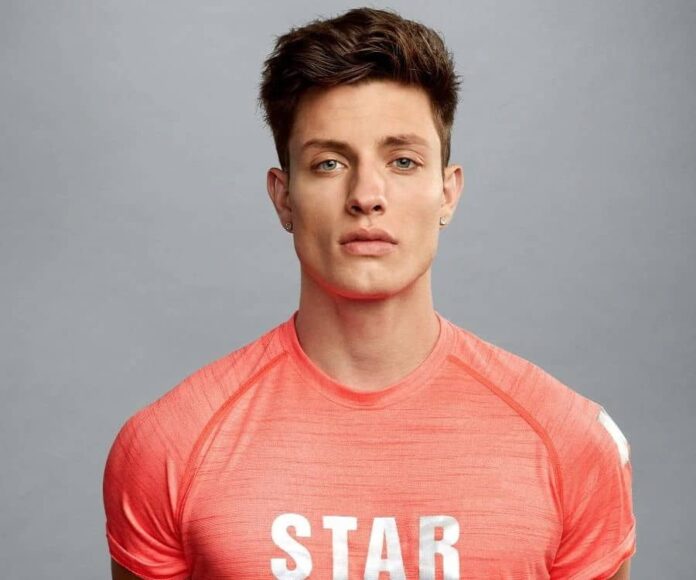 At the tender age of 15, Matt Rife started a career in stand up comedy and has not looked back since then, now he is a well-known celebrity and an established American actor and stands up comedian. He has not only toured across the world for his performances but has performed with renowned comedians like Ralphie May, Finesse Mitchell, Erik Griffin, and Dane Cook.

Rife is the youngest regular male performer at the World Famous Laugh Factory and has become a popular name in the comedy scene. As a cast member in season seven of MTV’s popular show ‘Wild N Out’, he got his breakthrough role when he starred as a lead. The youngest participant ever featured on the show, he was featured in ‘ComicView’, a BET series, as well.

Born on the 10th of September 1995 Matt Rife will turn 25 years old in the year 2020. He appears to be quite tall and has a slim but muscular body figure. His body figure measurements are 40-32-35 and his biceps measures 15.5 inches. Matt’s height measures 6 feet and his weight is 79 kg approximately. Known for his handsomeness, he has a rare set of blue colored eyes and the color of his hair is dark brown.

Starting as a comedian at a young age, Matt made his way through the entertainment industry with hard work and talent. He has been a comedian for a long time and has performed with many other celebrity comedians as well. Matt Rife has also shown his acting skills on TV and in films. Most of his wealth comes from his performances as a comedian and his acting ventures. The total net worth estimated for Matt Rife is $500 thousand US dollars as of now.

The native of Ohio Matt Rife was born and raised in Columbus, Ohio, United States of America. He has not shared the name of his father but the name of his mother is April Rife. It is not known if he has any brothers or sisters. Talking about his educational details, Matt has chosen to keep it private but it is known that he studied at his local High school.

Passionate about stand up comedy from a young age, Matt Rife refers to himself as the “Justin Bieber of comedy”. He has been performing as a professional since he was 15 years old and began performing regularly at the Laugh Factory in Los Angeles.

Besides his appearance on MTV’s popular show ‘Wild N Out’ he was also featured in ‘Average Joe’ and ‘WTH: Welcome to Howler’. He became the youngest performer ever on ‘ComicView’ when he was 17. He played a small role in the thriller film, ‘Room 236’ in the year 2015 and was featured in ten episodes of ‘Wild & on Tour’.

The live-action comedy series ‘Gamer’s Guide to Pretty Much Everything’ featured him in two episodes where he played Doyle O’ Doyle. Matt also participated as a contestant on ‘The Challenge: Champs Vs Stars’ and was a co-host of the MTV show ‘TRL’.

He received a lot of media attention when he was dating his then-girlfriend Kate Beckinsale.

Here we provide you the list of Matt Rife’s favorite things. Some Interesting Facts About Matt Rife