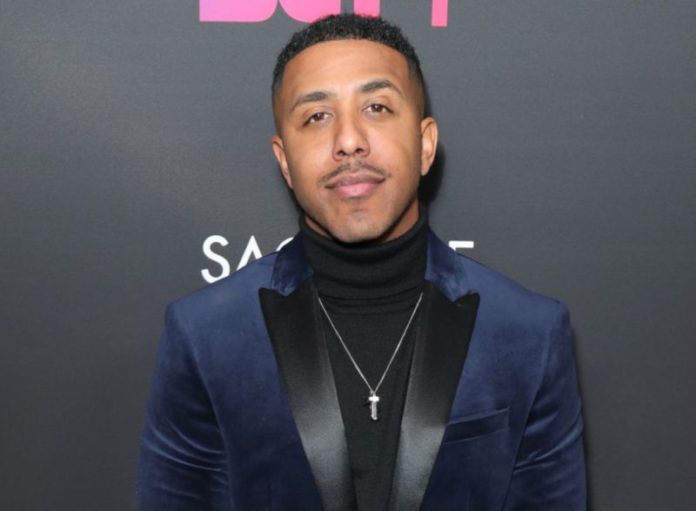 Music is therapy. It’s a communication far more powerful than words and far more efficient, this line is very well proved by Marques Houston who is an American R&B singer, songwriter, record producer, and actor. Moreover, this versatile personality is eminently known for his role as Roger Evans in the television comedy sitcom “Sister, Sister”.

Apart from that he also gathered huge public attention for his 2005 album “Naked”. Recently, on 24th August 2019, he came into the limelight for getting married to 19 years aged, Miyana Dickey at the age of 39 in a not-so-secret ceremony.

Born on 4th August 1981, this renowned singer has turned 41 years old. He seems very tall with his towering height which is 178 centimeters and 5’8” in feet & inches.

He is very conscious about his physique and maintains himself with a weight of 75 in kilograms and 165 lbs in pounds. His brown eyes and black hair enhance the charm of his personality.

Working as a singer and actor, Marques earns a very decent amount of money since debuting in 1992. According to the sources, his estimated net worth is $6.5 million approximately.

Born and growing up in Los Angeles, California, United States, Marques belongs to the African-American ethnicity. He is the eldest son of Michael Houston(father) and Carolyn Houston(mother). Apart from that, he was blessed with two sisters named Brandye and Danielle Houston and one younger brother named Brandon.

As for his education, he completed his schooling at Montebello High School. Other than this, he never shared any information about his higher studies. Moreover, during his high school, Marques was a member of the school theatre team and appeared in many theatre shows.

Marques took the first step towards his professional music career in the year 1992 as a founding member of the R&B group “Immature (IMx)”. In the group, he was nicknamed “Batman”. Later, two albums, “Intoducing IMx (1999)” and “IMx (2001)” were released by the group.

Apart from that, in the year 2002, the band disbanded after providing soundtracks to the films “House Party 3” and “House Party 4: Down to the Last Minute”. Furthermore, in the year 2003, he released his solo debut album “MH” which peaked at no.20 on the Billboard 200. Other than this, his second solo album “Naked” was released on 24th May 2005.

His album “Naked” charted no.13 on the Billboard. Additionally, on 20th March 2007, he released his third album “Veteran”. Later, on 29th September 2009, his fourth album “Mr. Houston” got released and in the year 2010, Houston released his fifth album.

other than this, he reunited with Imx and went on to tour for releasing a new single “Let Me Find Out” in the year 2014. Moreover, on 27th August 2013, his sixth album, “Famous” was released. Besides music, Marques also established himself as a versatile actor. He commenced his career in the field of acting in the year 1993 by appearing in the American sitcom “A Different World”.

He has also appeared in many TV films such as “Fat Albert”, “Bebe’s Kids”, “Somebody Help Me”, “A Weekend with the Family” and “Battlefield America”. This versatile actor has also been playing the role of Michael Kirsh in the series “Howard High”.  Since 2019, he appears in the Love and Hip Hop franchise “Love & Hip Hop: Hollywood”.

Marques is a married man who tied the sacred knot of marriage with Miyana Dickey who is a 19-years aged American model. Moreover, the couple got engaged in March 2019, and later on 24th August 2020, they got married. Apart from that, previously, Houston has also dated Mila J. who is a singer.

Other than this, he was also rumored to be dating and engaged with Jennifer Freeman. Later, he denied all the rumors of being engaged. He was also in a relationship with Marlena Campbell in 2008 and was together until June 2015 before they broke up.

Here we are providing the list of favorites of Marques Houston: 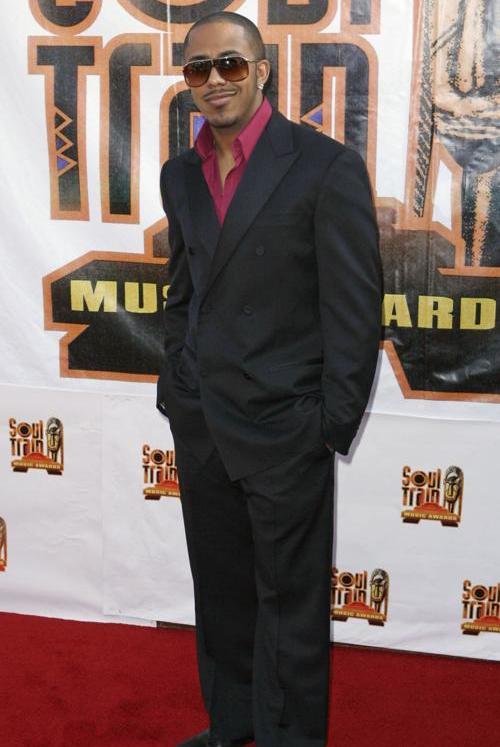 Some Interesting Facts About Marques Houston