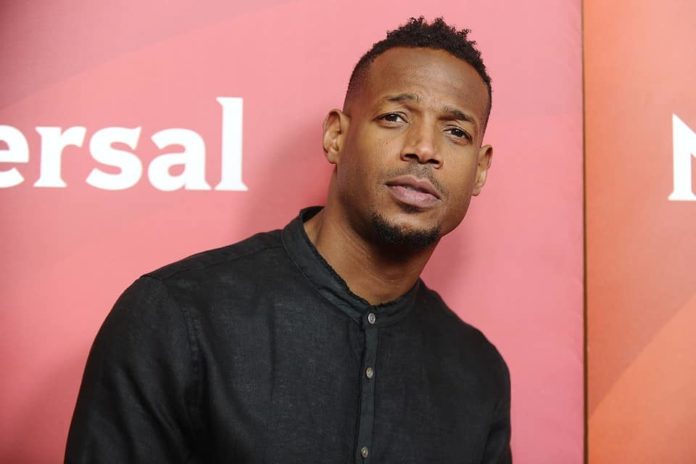 American actor, film producer, screenwriter Marlon Lamont Wayans best recognized for starring in films like ‘Scary Movie’, ‘G.I. Joe: The Rise of Cobra’ is also one of the popular comedians in the entertainment industry.

Marlon began his on-screen journey with a bit of a part in the movie ‘I’m Gonna Git You Sucka’ from the Wayans family of entertainers, including a variety of directors, screenwriters, comedians, and actors. He worked with his brother Shawn Wayans on many projects over the years, including comedy movies.

In addition to the regular comedies, he appeared in notable films such as ‘G.I. Joe: Cobra’s Rise and ‘Requiem for a Dream’. With Randy Adams, he co-founded the urban entertainment digital media company ‘What the Funny’. With Christopher Moynihan, he produced his own sitcom named ‘Marlon’ that aired on NBC for two seasons in both 2017 and 2018.

Born on the 23rd of July 1972 Marlon Wayans is currently 50 years old. He is quite tall and his height measures 6 feet while his weight is maintained at around 78 kg approximately, he has a thin body frame but has a toned body. Known for his iconic smile Marlon Wayans has dark brown eyes and the color of his hair is black.

Marlon Wayans has been one of the most favorite comedy actors among young people and has portrayed perfect acting in films such as Scary Movie. Wayans has earned most of his wealth through his acting career but has worked as a producer and screenwriter as well. The total net worth estimated for Marlon Wayans is $40 million US dollars as of now.

In the 1988 American action-comedy-parody film ‘I’m Gonna Git You Sucka’ that had his brother Keenen Ivory Wayans in the leading role, he embarked on movies as a teenager with the bit part of a pedestrian. Marlon played a recurring role in his brother Keenen’s American sketch comedy television series ‘In Living Color’.

Marlon ended up with his first starring role as a conman Seymour Stewart on July 24, 1992, American crime-comedy film ‘Mo’ Money’ after appearing in the TV series ‘The Best as Robert Townsend & His Partners in Crime’ in 1991.

Originally, Marlon was suggested for Robin’s role in the 1992 American superheroes film ‘Batman Returns’ directed by Tim Burton, but the character was eventually omitted. Then Marlon and Shawn wrote and starred in the ‘Don’t Be a Menace’ American parody film, premiered on January 12, 1996.

His popularity reached new levels when he starred as Shorty Meeks in the American horror-comedy film ‘Scary Movie’ released on July 7, 2000, and again in his sequel ‘Scary Movie 2’ released on July 4, 2001. He hosted the ‘Funniest Wins’ reality television series game show which aired from June 20, 2014, to August 15 in a year on TBS.

Although Wayans dated Angelica Zachary for a long time, they never married but have two children together a son and a daughter.

Here we provide you a list of Marlon Wayans’ favorite things. 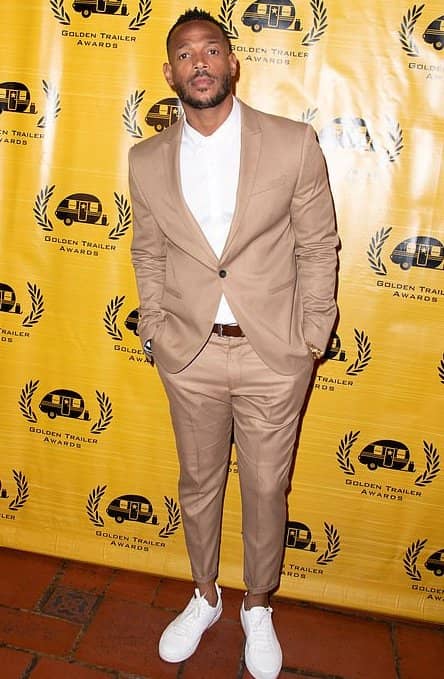 Some Interesting Facts About Marlon Wayans