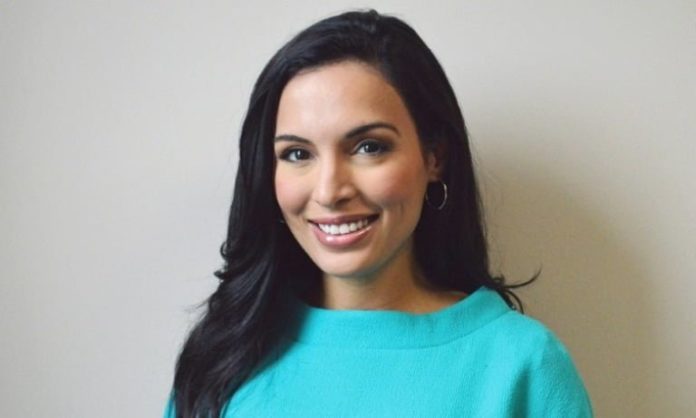 All roads that lead to success have to pass through hard work, this line has been very well proved by the extremely beautiful lady, Maria Molina who is a professional meteorologist.

Moreover, she got huge prominence by working as a meteorologist for the Fox News Channel, a US television network, from 2010 to 2016. As of now, Maria is an Advanced Study Program (ASP) postdoctoral fellow at the National Center for Atmospheric Research.

Born on 07 April 1987, this renowned personality has turned 35 years old. She has a perfect height which is 153 in centimeters and 5’0” in feet & inches. She seems as fit as fiddle with the weight of 48 in kilograms and 106 lbs in pounds.

Her beauty is enhanced by her brown eyes and brown hair. She is very conscious about her health and maintains her figure with the perfect figure measurements.

This gorgeous lady, Maria gathers a very handsome amount of money through her professional career. According to the sources, Maria’s estimated net worth is $2 million approximately.

Born in Nicaragua, Maria belongs to the Nicaraguan ethnicity. However, she is quite private regarding her professional life so she never disclosed any information about her parents and siblings. Moreover, she grew up in South Florida along with her younger brother.

As of her education, Maria became graduate in the year 2008 from Florida State University where she earned a Bachelor of Science degree in meteorology and minors in communications and mathematics.

Later, she enrolled at Columbia University in the City of New York where she completed a Masters of Arts degree in Climate and Society in the year 2015. After that, Molina attended Central Michigan University in order to complete her Ph.D. in the Earth and Ecosystem Science Doctoral Program.

Moving towards her career, Maria has achieved the Certified Broadcast Meteorologist (CBM) designation from the American Meteorological Society (AMS). Later, in October 2010, she joined Fox News Channel. Furthermore, she also appeared on the FOX & Friends morning show until leaving the station in September 2016.

Apart from that, in the year 2012, she was credited as being the youngest meteorologist on cable. In fact, while at Fox News, Molina also made her appearance on Fox News Radio, Fox Business Network, Fox News Latino, and Fox Sports Networks.

Besides this, she also worked as a part-time meteorologist at WJBK Fox2 in Detroit mainly on weekend newscasts while pursuing her doctoral degree in Michigan. Other than this, Molina was a bilingual TV meteorologist for AccuWeather in State College, Pennsylvania prior to Fox News Channel.

This stunning beauty, Maria is a married lady who tied the sacred knot of marriage with Reed Timmer on December 6th, 2015. Moreover, on 6th October 2014, she announced her engagement with Reed. However, their marriage couldn’t last long and came to an end in the year 2018.

Here we are providing the list of favorites of Maria Molina: 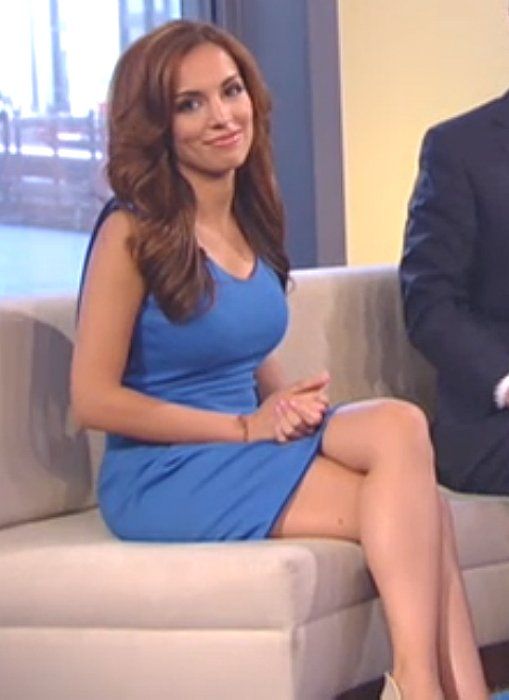 Some Interesting Facts About Maria Molina