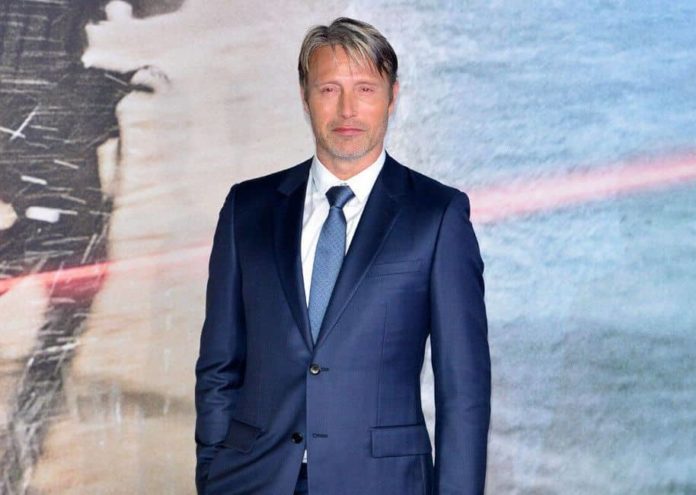 Life is not all about dreaming, hoping for the best, or taking a rest, in fact, it’s about learning every time, facing the reality, and building versatility, this line is very well proved by Mads Mikkelsen who is a Danish actor, originally a gymnast and dancer.

He rose to fame as an outcome of his hard work in his role as antagonist Le Chiffre in the twenty-first James Bond film, Casino Royale which got released in 2006.

Recently, he came into the spotlight on November 25, 2020, when it was announced that Mikkelsen will be seen portraying the role of a villainous dark wizard, Gellert Grindelwald in the Fantastic Beasts series from the third film which is set to be released on July 15, 2022.

Born on 22 November 1965, this handsome actor has turned 57 years old. He seems enough tall with his height which is 183 centimeters and 6 feet. He seems very fit and healthy with a weight of 82 kilograms and 180 lbs in pounds.

Working as an actor, Mads has gathered a very decent amount of net worth throughout his professional career. Having started his career in the year 1996, he has managed to come a long way up as one of the eminent actors in Hollywood.

According to the sources, his estimated net worth is $14 million approximately. Apart from that, Mikkelsen also makes a very handsome amount of money from his endorsement deals. Through his earnings, he is able to live a lavish and luxurious lifestyle.

Born in the Østerbro district of Copenhagen, Denmark, Mads belongs to the white ethnicity. He is the youngest son of Henning Mikkelsen (father) and Ben Christiansen (mother). Moreover, he grew up in the Nørrebro district of Copenhagen along with his elder brother named Lars Mikkelson who got recognition for his role as Troels Hartmann in the drama series “The Killing”.

During his childhood, Mikkelsen wanted to be an athlete. So, at a very young age, he started training as a gymnast and was also admitted to dancing at the Balettakademien (ballet academy). Furthermore, he decided to pursue his career in the field of acting for which he enrolled at the Århus Theatre School in 1996 to study drama.

Mads took the first step towards his career in the field of acting in the year 1996 by appearing as Max in the short film “Blomsterfagen”. Later, in the same year, he also made his appearance as a drug dealer Tony in the Danish crime thriller film “Pusher “. Other than this, he was also featured in two short films: “Café Hector”, and “Tom Merritt”.

Later, Mikkelsen landed the role of Lenny opposite the actor, Kim Bodnia in the Danish crime thriller film “Bleeder” in the year 1999. Furthermore, in the year 2001, Made also starred in the gay film “Shake It All About” for which he accumulated huge appreciation.

Besides this, Mads got appeared in the role of Tristan in the historical adventure film “King Arthur” which earned a huge box office success. Moreover, in the year 2004, he got his career breakthrough when he started playing the role of Detective Sergeant Allan Fisher in the Danish television crime drama series “Rajesholdet” 2004.

He again won the heart of many people in the year 2006 when he portrayed the role of Le Criffe in the 21st James Bond film “Casino Royale” which was his first acclaimed international success. Similarly, he also played the crucial role of Jacob Peterson in the Danish-Swedish drama film “After the Wedding” which got Academy Award nomination for Best Foreign Film.

Likewise, some of his popular movies are “Men & Chicken”, “The Three Musketeers”, “Clash of the Titans”, “Arctic”, “Polar”, “The Door”, “Rogue One: A Star Wars Story” and “At Eternity’s Gate”. After that, he starred as Lucas in the Danish crime thriller film “The Hunt” in the year 2012.

In fact, he also achieved the Best Actor Award at the Cannes Film Festival for the film “The Hunt”. In the year 2016, Mads also portrayed the role of Kaecilius in the Marvel film “Doctor Strange” alongside Tilda Swinton and Benedict Cumberbatch. From 2013-2015, he was featured in the role of Hannibal Lecter in NBC’s TV series “Hannibal” alongside Hugh Dancy as Special Agent Will Graham.

In the year 2009, Mikkelsen got the opportunity to be featured in rapper, Jokeren’s “Sig Ja” as a male lead and also starred in Hideo Kojima’s video game “Death Stranding”. As of now, he is focusing on his upcoming American sci-fi film “Chaos Walking” which is set to be released in the year 2021.

Talking about his personal life, Mads is a married man who tied the knot with his longtime girlfriend, Hanne Jacobsen who is a dance choreographer. Moreover, the couple first met each other during dance competitions. Later, in the year 1987, the duo started dating each other and finally got married on December 2, 2000.

In fact, in the year 1992, they were blessed with a lovely daughter named Viola Jacobson Mikkelson. After that, they welcomed their son named Carl Jacobsen Mikkelson (born in 1997). As of now, he is living a happy and blissful life with his family.

Here we are providing the list of favorites of Mads Mikkelsen: 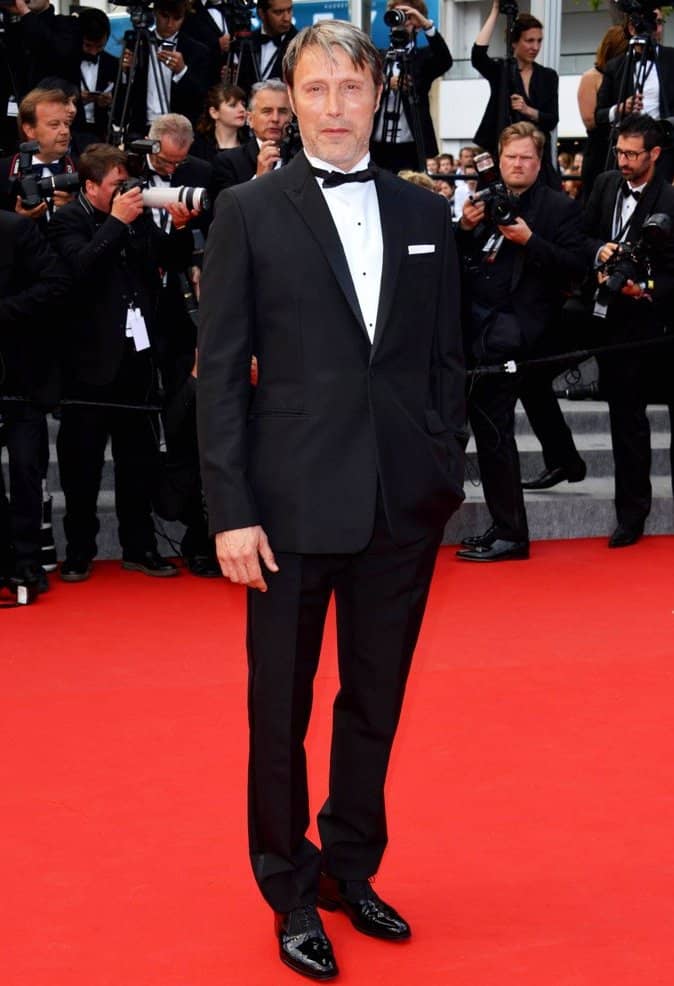 Some Interesting Facts About Mads Mikkelsen