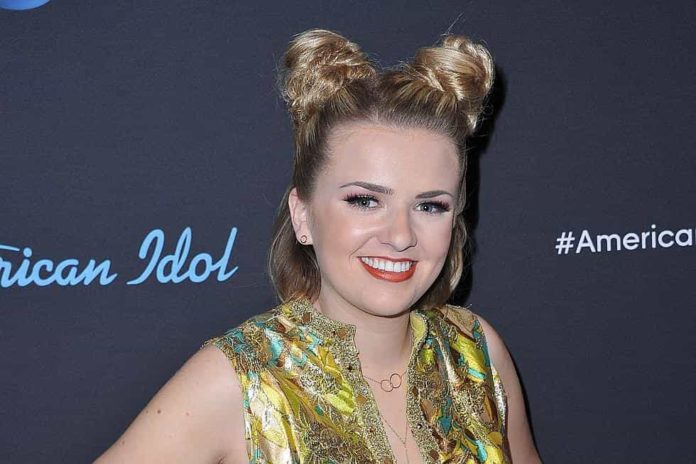 Maddie Poppe is a multi-instrumentalist and singer-songwriter from the United States who is best known for winning the sixteenth season of the iconic singing competition TV show “American Idol.” For her performance on “American Idol,” Poppe received the “Talent Recap Fan Choice Award” and the “People’s Choice Award” in the year 2018.

Poppe’s first studio album, “Whirlwind,” was released on May 17, 2019, by “Hollywood Records” after she won the reality TV competition. Maddie Poppe can play the guitar, piano, and ukulele in addition to singing.

Born on the 5th of December 1997, Maddie Poppe is currently 23 years old. Maddie doesn’t appear to be much taller and her height measures 5 feet 4 inches while her weight is 56 kg approximately.

Poppe appears to be in a good shape and her well-maintained body figure measurements are 32-26-32, she wears number 5 in the shoe size. Maddie has black colored eyes and the color of her hair is black as well

After winning the popular singing competition American Idol, Maddie Poppe released her own albums and singles as well as started touring across the US.

Poppe has also appeared on many popular television shows and has earned a lot of wealth from her career as a songwriter and singer. The total net worth estimated for Maddie Poppe is $150 thousand US dollars as of now.

The native of Iowa, Maddie Poppe was born and raised in Clarksville, Iowa, United States. Maddie is the daughter of Trent Poppe and Tonya Poppe and grew up along with her sister Hannah. Poppe attended Clarksville High School and earned her graduation in 2016.

Poppe’s father told her about the auditions for the 16th season of “American Idol” in 2017, and she was accepted into the competition after impressing the judges. Poppe was a contestant on ‘Top 50,’ and she ultimately rose to become one of the show’s top 24 contestants.

Poppe and fellow contestants Caleb Lee Hutchinson and Gabby Barrett finally made it to the show’s finale. Maddie Poppe was named the winner of the episode that aired on the ABC TV network on May 21, 2018. She went on to win the ‘People’s Choice Award’ in the category of ‘2018 Competition Contestant.’

In the early months of 2018, Maddie began dating singer Caleb Lee Hutchinson, who was also a fellow American Idol competitor. They also performed ‘Somewhere Over the Rainbow,’ a romantic song, while holding hands. The show’s producers gave them a free trip to Disney’s Aulani resort in Hawaii.

Here we provide you a list of Maddie Poppe’s favorite things. 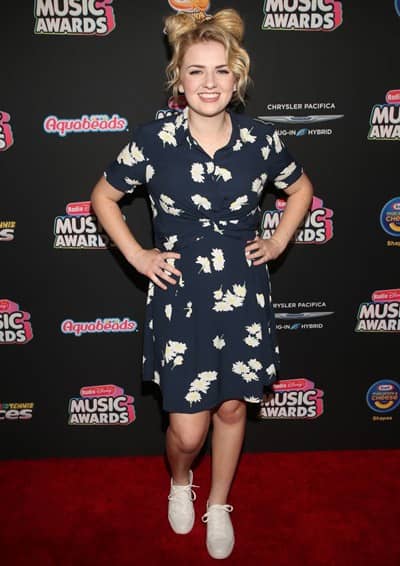 Some Interesting Facts About Maddie Poppe