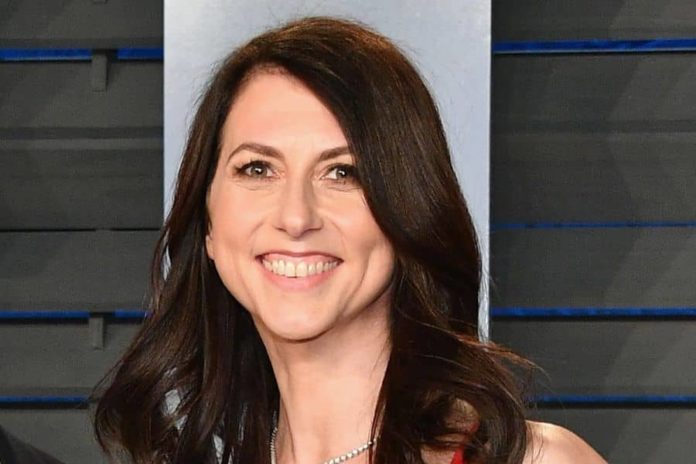 A novelist tries to listen to what others aren’t saying… and write about the silence, this line is very well proved by MacKenzie Scott who is An American novelist and journalist. Apart from that, she is eminently known for her marriage relationship with the founder of Amazon.com, Jeff Bezos. Moreover, she is also very famous as the richest woman in the world.

Born on 07 April 1970, this eminent novelist has turned 52 years old. This lady has a good height of 170 in Centimetres and 5’7” in Feet & Inches. Her black eyes and shiny black hair enhance her beauty.

MacKenzie is one of the richest women in the world. She overtook Francoise Bettencourt Meyers, L’Oreal SA heiress to become the world’s richest woman in August 2020. According to the sources, she is now the world’s 12th richest person in the world with a net worth of $64.4 billion.

Born and grew up in San Francisco, California, United States, MacKenzie belongs to the white ethnicity. She was born to a financial planner father, Ted Jorgensen, and housewife mother, Jacqueline Gise.

However, she never shared any information about her siblings. As of her education, Scott attended Hotchkiss School in Connecticut in 1988. Furthermore, she enrolled at Princeton University in order to complete her graduation in English with the highest honors in 1992.

MacKenzie commenced her career in Journalism before the wife of Jeff Bezos. Since her childhood, she was very interested in literature and writing stories and her family helped her in pursuing her career in Journalism. Apart from that, at the young age of six, Scott also tried to write the 142-page manuscript book named called ‘The Book Worm’.

Furthermore, she also did a variety of jobs including research assistant to Tony Morrison and considers him as her Guru. Later, she decided to move her career in writing in 2005 by publishing her first book, ‘The Testing of Luther Albright’ which took almost ten years to complete. In fact, she was also awarded the 2006 American Book Award for her first novel.

Later in the year 2013, she published her second novel, “Traps” which had the makings of a Hollywood thriller. In the year 2014, she also worked as an activist and founded an anti-bullying organization ‘Bystander Revolution’. At present, she works as the executive director of the foundation.

MacKenzie is a divorced woman. She was previously married to Jeff Bezos who is Amazon Founder and CEO. The couple married in 1993 for 25 years until their divorce in 2019. Apart from that, they first met at the New York City hedge fund company, DE Shaw.

Moreover, they have also welcomed four children. Furthermore, the couple has three sons and adopted a Chinese daughter who is the youngest child. However, in the year 2019, the couple announced that they have decided to end their 25 years of marriage.

Here we are providing the list of favorites of MacKenzie Scott: 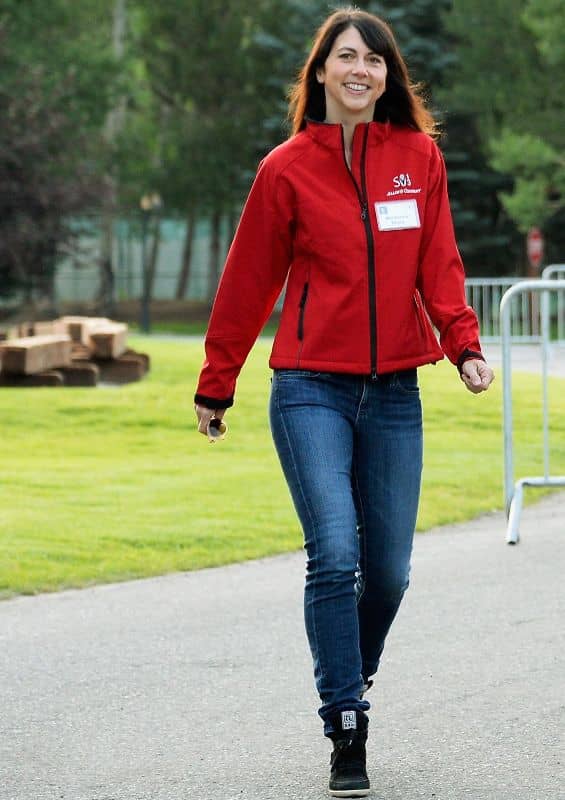 Some Interesting Facts About MacKenzie Scott