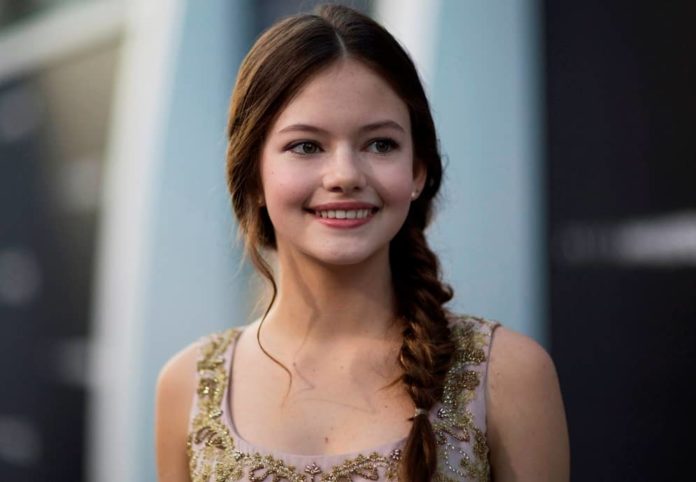 American model and actress knew for playing Renesmee Cullen, Kristen Stewart’s onscreen daughter in ‘The Twilight Saga: Breaking Dawn’, Part 1 and 2, Mackenzie Foy is a rising star in the Hollywood entertainment industry. In the sci-fi film ‘Interstellar’ by Christopher Nolan, she has performed the part of the daughter of Matthew McConaughey.

Mackenzie has received many nominations for her brilliant work and has won a variety of awards as well. When she was only three, she started modeling and started acting at the age of nine. She has also starred in many advertisements, such as Barbie’s 2010 Disney ad, Blackberry, Burger King, AT & T, Pantene, and Kohls.

In quite a few interviews, Mackenzie Foy, vibrant and expressive, shared her wish to become a director. She was primarily inspired by Christopher Nolan, the ‘Interstellar’ director, and wants to work in the future like him.

Born on 10th November 2000 Mackenzie Foy will turn 20 years old in the year 2020. She doesn’t appear to be much taller and her height measures 5 feet 3 inches while her weight is 47 kg approximately.

Foy has a stunning body figure with a measurement of 30-23-30 and wears number 6 in the shoe size. Mackenzie has a set of green colored eyes and the color of her hair is dark brown.

After starting her career in modeling as a child Mackenzie Foy has worked her way into the entertainment industry and is one of the well-known young and popular actresses in Hollywood.

She has worked in multiple shows and has been a part of the film Interstellar which was a worldwide hit. She has earned a lot of wealth through her career in acting and the total net worth estimated for Mackenzie Foy is $2.5 million US dollars as of now.

A native of California Mackenzie Foy was born and raised in Los Angeles. She has not revealed the name of her parents but it is known that she has an older brother. Foy has completed her High school graduation but it is not revealed if she is willing to attend any college.

In 2004, Mackenzie Foy began her career as a child model and started working for renowned brands such as Guess Kids, Polo Ralph Lauren, and Garnet Hill. She started modeling for The Walt Disney Group, Target Corporation, and Mattel after that.

Mackenzie entered an acting career in 2009 with guest roles in television shows such as ‘Hawai Five-O’, Fox’s ‘Til Death’, and ‘Flash Forward.’ In 2011, she starred as Renesmee in ‘The Twilight Saga: Breaking Dawn’ Part 1. The role was a short one, but in the second installment of the movie franchise, she performed the same character.

She set up a ‘Swear Jar’ during the filming of ‘Breaking Dawn’ that mandated anybody using foul language to place some money as a form of punishment in the jar. She then donated the funds to St. Jude’s charity.

Mackenzie has also kept her dating life a secret.

Here we provide you a list of Mackenzie Foy’s favorite things. 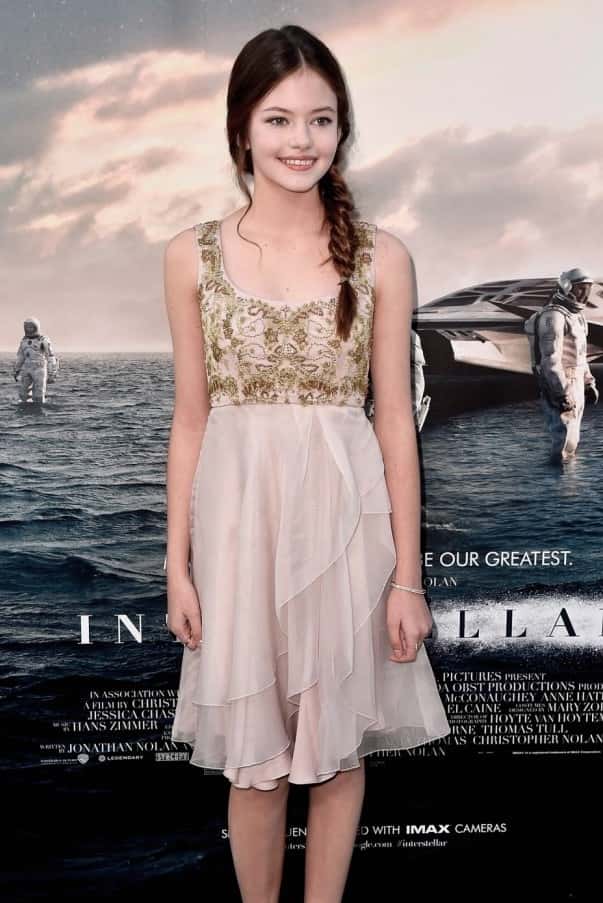 Some Interesting Facts About Mackenzie Foy