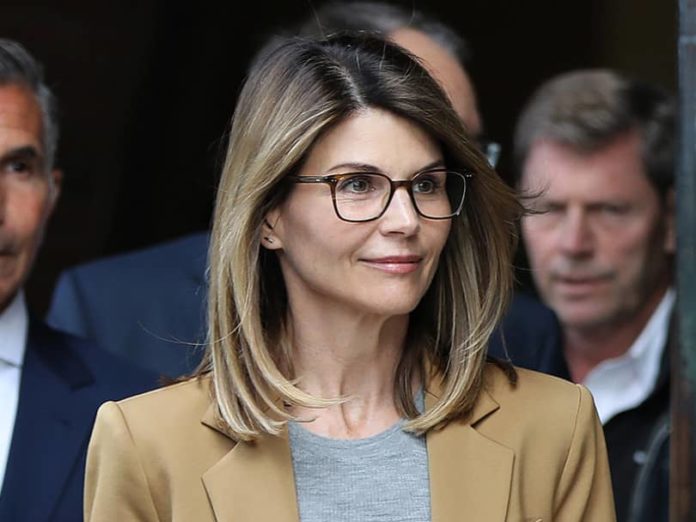 Lori Loughlin is a model and actress in American movies and television as well as a popular celebrity in the USA. Lori started her career as a model at a young age and appeared in many advertisements until she made it big in the TV and movie industry.

Her most notable appearance on the popular ABC sitcom ‘Full House’ was her enactment of Rebecca Donaldson-Katsopolis. Originally, she was to be cast in just six episodes of the series, but she kept on playing the part for seven years thanks to her romantic character and critical reception.

Loughlin worked with stars such as John Stamos, Keanu Reeves, Bob Saget, and Shawn Christian throughout her three-decade career. For her stellar performances, she has won numerous accolades and is reportedly working on the ‘Full House’ sequel titled’ Fuller House ‘.

Born on July 28, 1964, Lori Loughlin turned 58 years old. She doesn’t appear to be much taller and her height is 5 feet 5 inches with her weight of 56 kg approximately.

She has maintained herself well and her body figure measurements are 25-36-36, she wears number 8 in the shoe size. Loughlin has dark brown hair and the color of her eyes is hazel.

Starting with her cameo appearances in movies and TV Lori Loughlin soon become a well-known face in the entertainment industry. Lori has been a popular model as well and has earned most of her wealth from her acting career and her ventures as a producer. The total net worth estimated for Lori Loughlin along with her husband is $100 million US dollars as of now.

A native of New York Lori Loughlin was born and raised in Queens, New York. She is the daughter of Lorellee Loughlin and Joseph Roy Loughlin and has attended Hauppauge High School but did not attend any college.

Loughlin had her first break in a cameo appearance in the TV movie ‘Too Far to Go’ and from 1980 to 1983 she continued to attract attention to her main role as Jody Travis in the soap opera on CBS ‘The Edge of Night.’ She appeared in two Hollywood films in 1985. She was cast as Abby McWilliams in a starring role in the horror film ‘The New Kids.’

She appeared in many guests and recurring roles in various television shows from 1986 to 1988. In 1988, she landed the part of Rebecca Donaldson Katsopolis in the ABC coming of age hit sitcom ‘Full House’ after facing financial difficulties. She was cast in three hit television films in 1997.

In 2001, she appeared in ‘Critical Mass’ and ‘Suckers’, two Hollywood plays. She has also made many TV guest appearances. Her role as Ava Gregory added to her many accolades in the 2004 TV series ‘Summerland’. She has been working on the Canadian-American TV drama ‘When Calls the Heart’ on ‘Hallmark’ in the US since 2014.

In 2016, she appeared as a guest star in the episode ‘The Greater Good’ in the police procedural ‘Blue Bloods’. A recurring appearance in the ‘Full House’ sequel ‘Fuller House’ as Rebecca Katsopolis was provided to her the same year.

Lori has been in a relationship with many popular celebrities and has been married twice once with Michael R. Burns and is presently married to Mossimo Giannulli. Loughlin has two daughters Olivia and Isabella.

Here we provide you a list of Lori Anne Loughlin’s favorite things. 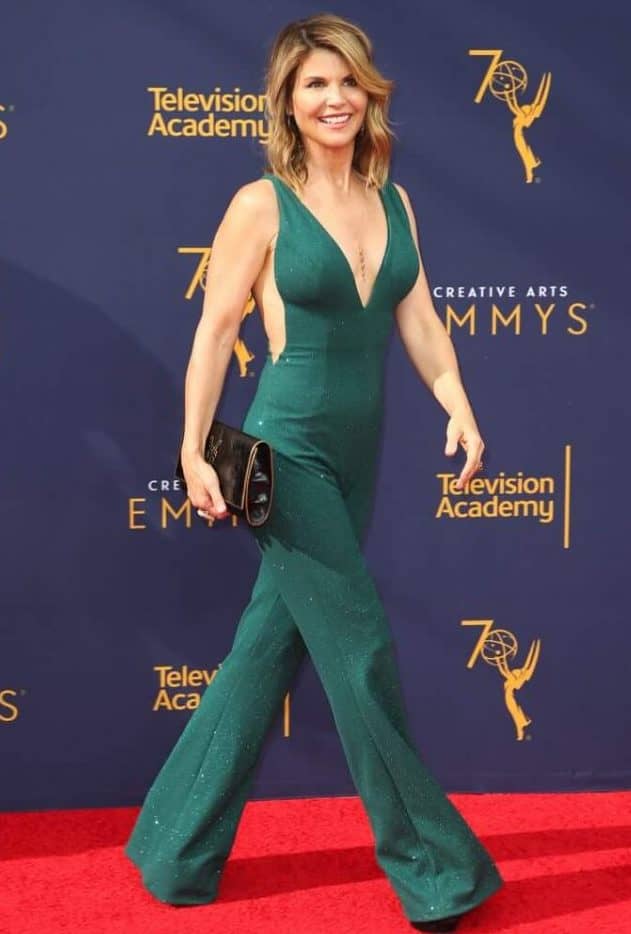