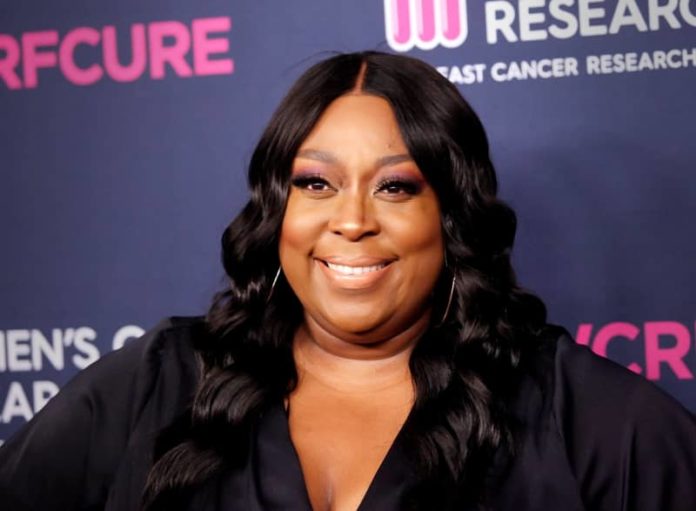 An actress should be able to create the universe in the palm of her hand, this line is very well proved by Loni Love who is an American comedian, television host, actress, author, and former electrical engineer.

She attained huge popularity as one of the co-hosts of the talk show, The Real. In fact, her co-hosts and she won the Daytime Emmy Award for Outstanding Entertainment Talk Show Host for The Real in 2018.

Born on 14 July 1971, this gorgeous personality has turned 51 years old. She has a perfect height which is 167 centimeters and 5’6” in feet & inches. She seems as fit as fiddle with a weight of 80 kilograms and 176 lbs in pounds. Her beauty is enhanced by her dark brown eyes and black hair.

Loni has earned a good amount of net worth from her career in the entertainment industry. After started her as an engineer, Loni also worked for Xerox for eight years before pursuing a comedy career. The major source of her income is her comedian career.

Apart from that, she has also appeared in numerous tv shows and hosts several programs. According to the sources, her estimated net worth is $1 million approximately.

Born in Detroit, Michigan in the United States, Loni belongs to the African-American ethnicity. However, she never disclosed any detail about her parents and siblings. As for her education, she enrolled at Technical High School.

In the year 1989, she became graduated from high school. Later, she got her bachelor’s degree in electrical engineering from Prairie View A&M University in Texas.

After completing her graduation, Loni worked for a time on the General Motors assembly line putting doors on 1993 Oldsmobile Cutlasses. Later, she started working as an engineer at Xerox in California, after graduating from Prairie View A&M. She also had developed an interest in stand-up while in college after she won a $50 competition.

During her college, she frequently performed. Apart from that, Love was a regular performer at the Laugh Factory. Further, in order to pursue her career in comedy, she eventually dropped her engineer position. She also appeared in a series on VH1 called I Love the 2000s.

She was also a panelist in a late-night talk show, Chelsea Lately. Other than this, in the year 2003, she competed on Star Search where she finished in second place. She was also awarded the Jury Prize for best stand-up at the 2003 US Comedy Arts Festivals. Besides this, she also started to appear in movies and television shows.

In the year 2008, she became CNN correspondent for D.L. Hughley Breaks the News. Later in late 2009, she also recorded her first one-hour Comedy Central special, America’s Sister. In July 2013, Love launched her first comedy advice book, “Love Him Or Leave Him But Don’t Get Stuck With The Tab”.

Since 2013, she has been one of the co-hosts of the syndicated daytime talk show, The Real. In 2018, Love and her Real co-hosts won the Daytime Emmy Award for Outstanding Entertainment Talk Show Host for their work.

She has also made her guest appearance in television series/shows including Cuts, Ned’s Declassified School Survival Guide, Girlfriends, TruTV Presents World’s Dumbest, Thick and Thin, After Lately, I Love the 2000s, Phineas and Ferb, and Animated Dad among others.

Moreover, she also appeared in various movies like Mother’s Day, Adopt a Highway, Paul Blart: Mall Cop 2, Soul Plane, and With or Without You. In 2020, she also hosted a live Instagram show during the COVID-19 pandemic.

Loni is not married yet. However, she is not single. Currently, she is dating James Welsh. Other than this, there is not much information available about her relationship status.

Here we are providing the list of favorites of Loni Love: 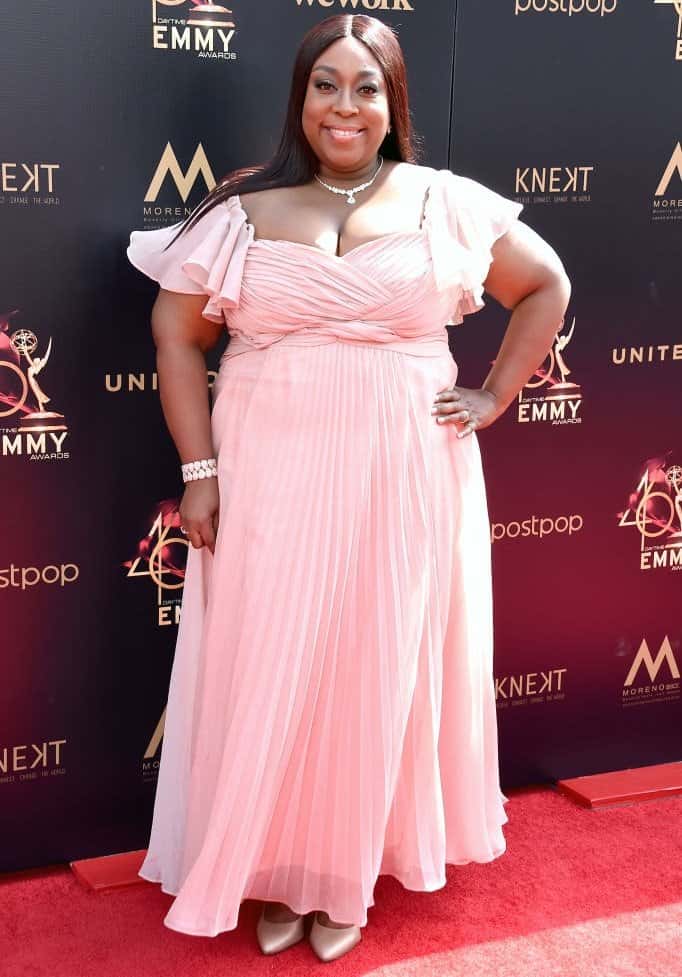 Some Interesting Facts About Loni Love