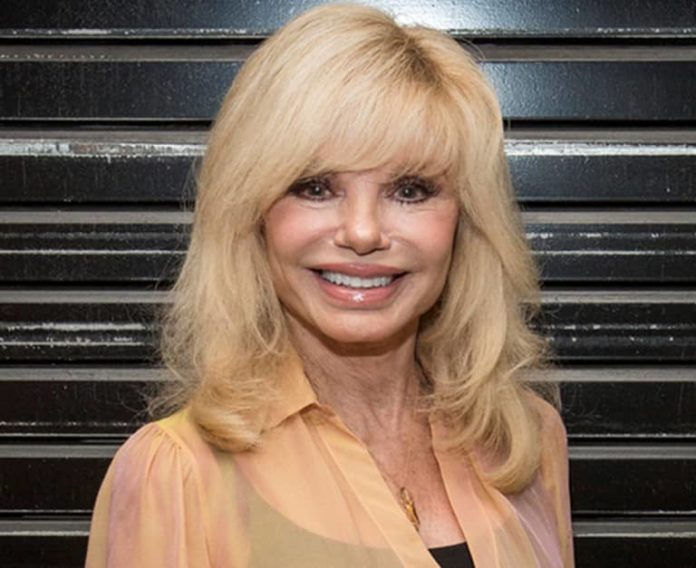 Loni Anderson is an American actress best known for her appearance on the sitcom “WKRP in Cincinnati.” She was nominated for three ‘Golden Globes’ and two ‘Emmy Awards’ for the series. Loni has wanted to be an actor since she was nine years old. She made her acting debut at the age of 20 in the 1966 film “Nevada Smith,” in which she played a minor role.

Her acting career, however, came to a halt for the next few years due to a lack of quality roles. With the series ‘S.W.A.T.,’ she made a comeback in 1975. She went on to star in films including “Stroker Ace” and “Munchie” after starring in numerous TV roles over the next few years. In the late 1970s, she made an appearance on WKRP in Cincinnati.

This was a series that got her a lot of exposure. She recently appeared in 11 episodes of the series “The Mullets.” Since her meteoric rise to fame, her fans have speculated about her personal life. Loni wrote her autobiography, “My Life in High Heels,” in 1997.

Born on the 5th of August 1945, Loni Anderson is currently 77 years old. Loni is tall and her height measures 5 feet 7 inches while her weight is 50 kg approximately.

Even at this age, Loni Anderson has kept herself in stunning shape and has a body figure measurement of 34-27-34, she wears number 7 in the shoe size. Anderson has long blonde-colored hair and the color of her eyes is hazel.

After making her debut on the big screen in 1966, Loni Anderson had to wait for a decade for another role. But it seems that her patience paid off and she has become one of the most popular veteran actresses in the United States.

Anderson has been a part of many popular films and TV series and has earned most of her wealth from her acting skills. She lives a lavish lifestyle and has many expensive outfits as well. The total net worth estimated for Loni Anderson is $12 million US dollars as of now.

A native of Minnesota Loni Anderson was born and raised in Saint Paul, Minnesota, United States. The daughter of Klaydon Carl “Andy” Anderson and Maxine Hazel, she grew up along with her sister Andrea. Anderson studied at Alexander Ramsey Senior High School and later attended The University of Minnesota.

Lori was given a small part in the film “Nevada Smith,” starring Hollywood superstar Steve McQueen, in 1966. She did not get another quality acting project for more than a decade after her debut. She landed a few guest TV roles in the mid-1970s. She had minor roles in two episodes of ‘S.W.AT.’ and one episode of ‘Police Woman’ in 1975.

Her life changed in 1978 when she appeared in two episodes of the iconic sitcom “Three’s Company” as a guest star. While it was a brief appearance, it helped her land a part in the sitcom “WKRP in Cincinnati,” which proved to be her first big break. Loni appeared in 89 episodes of the show, which aired until 1982.

In 1983, she landed her first major film appearance as “Pembrook Feeny” in the action-comedy “Stroker Ace.” She continued to appear on television after that, and in 1984, she appeared in the series “Partners in Crime.” Loni made her big-screen debut in 1992 with the comedy–drama film ‘Munchie.’

In 1993, she returned to television with a starring role in the average-rated series “Nurses.” Loni made a big TV return in 2003 with the sitcom “The Mullets,” in which she played one of the main characters. Loni almost vanished from the acting scene after the failure of “The Mullets,” but she has recently made small appearances.

She has been married four times and from her four marriages, she has two children a son and a daughter.

Here we provide you a list of Loni Anderson’s favorite things. 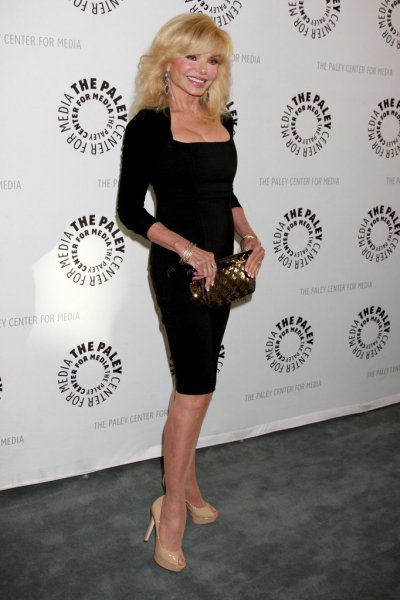 Some Interesting Facts About Loni Anderson