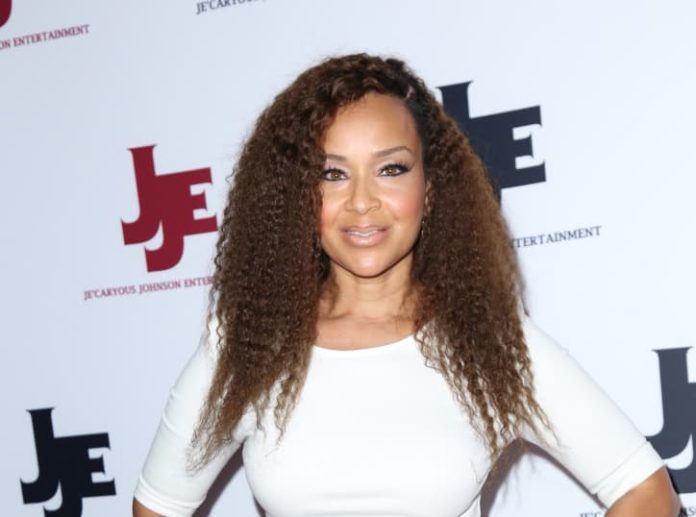 An actress should be able to create the universe in the palm of her hand, this line is very well proved by LisaRaye McCoy who is a gorgeous American actress, model, businesswoman, and fashion designer.

Moreover, she is best known for her role as Diana Armstrong in the 1998 film, “The Players Club”. Apart from that, this stunning star was the former first lady of Turks and Caicos following her marriage to Michael Misick.

Born on 23 September 1967, this stunning diva has turned 55 years old. This lady has a good height of 168 Centimetres and is 5’6” in Feet & Inches. Her brown eyes and shiny black hair enhance her beauty.

Working as an actress, LisaRaye has quite good earnings from her professional career. Having started her career in 1996 with her first film, “Reasons”, she has come a long way becoming one of the most famous actresses in her long career. According to the sources, McCoy’s estimated net worth is $10 million approximately.

Born in Chicago, Illinois, United States, LisaRaye belongs to the Irish ethnicity. She is the loving daughter of David Ray McCoy (Father) and Katie McCoy (Mother). Her dad was s a multi-millionaire businessman who was brutally killed in 1988 in his car while her mother was a former professional model.

Apart from that, she grew up with her step-sister, Shawntae Harris (also known as Da Brat) in the south side of Chicago. As for her education, she attended St. James College Prep, Kenwood Academy.

Later, she enrolled at Thornridge High School where she got graduated in 1986. Furthermore, she joined Eastern Illinois University before pursuing an acting career.

Talking about her career, LisaRaye took the first step of her career in the year 1996 by making her acting debut with a lead role in an independent film, “Reasons”. Moreover, in the year 1998, she got her biggest break when she was cast as Diana Armstrong in the comedy-drama film, “The Players Club”.

Later, she also made her appearance in the coming of an age drama film, “The Wood” in 1999. Apart from that, she has also featured in various movies including “Ganges of Roses”, “Civil Brand”, “All About You”, “Beauty Shop”, “Rhapsody” and “Go for Broke”. Furthermore, in the year 2003, she starred as Neesee James in the UPN/ The CW sitcom, “All of Us”.

She also played the role of Alexis in the TV series, “A House Divided” in the year 2020. Additionally, she will also be seen in her upcoming movies, “Holiday Heartbreak” and “The Royal”. At present, she is working as the global ambassador of The Susan G. Komen Breast Cancer Foundation.

LisaRaye has married twice the date. She first tied the knot with Tony Martin, a professional football player in the year 1992. However, in the year 1994, their relationship came to an end.

Later, she got married to her second husband, Michael Misick, a former chief minister of Turks and Caicos Island. On April 8, 2006, they had a lavish wedding ceremony attended by 300 guests. After their wedding, McCoy and Michael went on a three-week honeymoon to Jerusalem, Bali, and Dubai.

In fact, she was even titled the “First Lady of Turks and Caicos”. However, in August 2008, Misick announced that he and McCoy were divorcing. Apart from that, she has been in a relationship with Kenji Pace with whom she also shared a daughter Kai Morae Pace (December 5, 1989).

Here we are providing the list of favorites of LisaRaye McCoy: 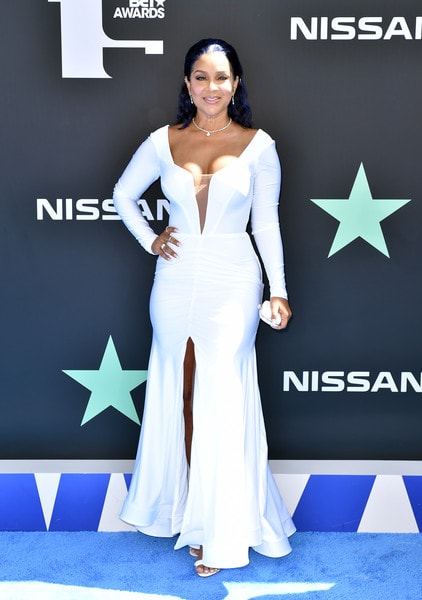 Some Interesting Facts About LisaRaye McCoy