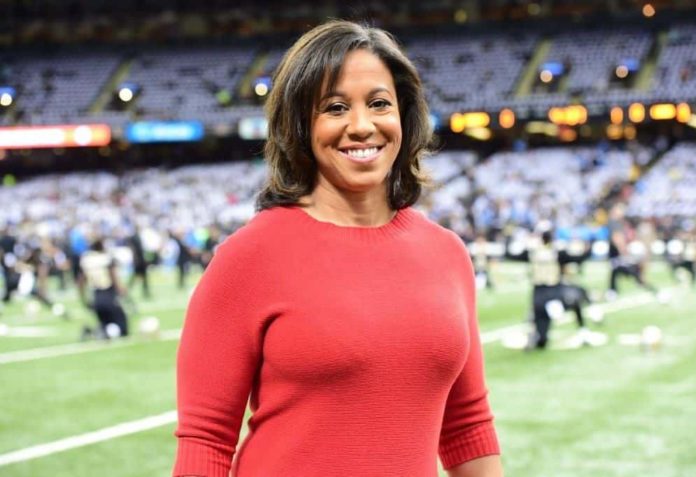 Journalism can never be silent that is its greatest virtue and its greatest fault and it is best shown by Lisa Salters, who is a one-time women’s college basketball player who became an ESPN journalist and an ABC reporter. She covered the news related to sports from several major sports events. Moreover, she is the Gracie Award winner.

Born on March 6, 1966, Lisa Salters will turn 56 years old. She doesn’t appear to be much taller and her height measures 157 centimeters and 5’2” in feet and inches.

This lady seems very fit and fine with a weight of 48 kilograms and 105 lbs in pounds approximately. She has Dark Brown colored eyes and the color of her hair is Brown which makes her personality even more glorious.

According to the sources, the estimated net worth of Lisa Salters is $ 2.5 million.

Lisa was born and brought up in Pennsylvania, US, and belongs to Black Ethnicity. She didn’t disclose any information about her parents and early life and seems to keep her life very private. She completed her schooling from Upper Merion Area High School and further enrolled at Penn State University to pursue her graduation in broadcast journalism.

She commenced her career in Journalism in 2000. He joined ESPN as a general reporter and later she did work for the network ABC. In April 2012, she was entitled as the sideline correspondent for ESPN’s show ‘Monday Night Football’. She also worked with Peter Jennings for ‘World News Tonight’.

She has covered news and events for the NBA since the year 2005. She provided live reports during ESPN’s Monday afternoon shows alongside analyst Jon Gruden and commentator Mike Tirico. In 2006, she reported the Winter Olympics Games in Italy. In 2004, she was a reporter during the 2004 Olympic Games in Greece.

Apart from this, in 2007 she did the sideline reporting in the finals of the NBA through radio. She also provided news related to the US Central Command in Qatar. In 2004, she went into the war zone and reported live from a US Army base, Camp Arifjan in Kuwait.

She is not involved in any love affair as she is single of now but she adopted a boy child and named him Samuel Salters. 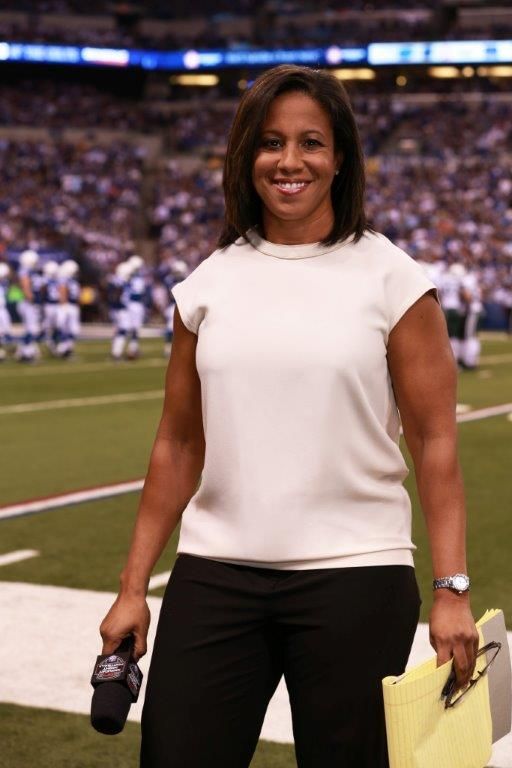 Some Interesting Facts About Lisa Salters