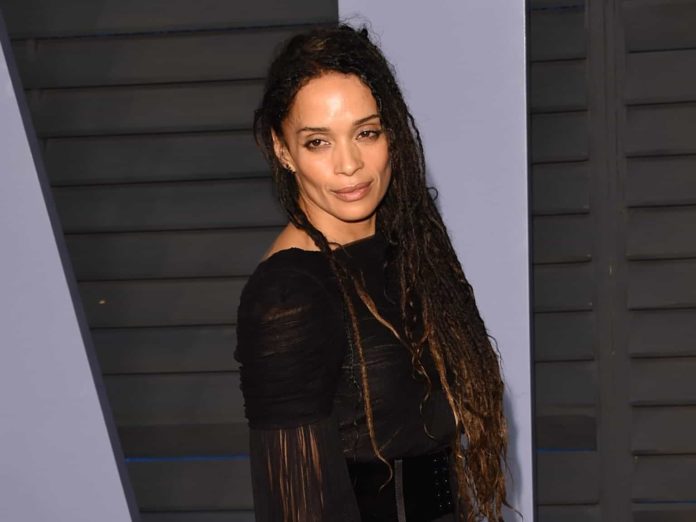 An American film and television actress Lisa Bonet stepped into the world of glamour and entertainment as a child with commercials. After majoring in acting, she started working in several films and TV programs.

Her notable role as Denise Huxtable in the NBC sitcom, ‘The Cosby Show’ brought her recognition and popularity and led her to reprise the role in the series’ spinoff comedy, ‘A Different World’.

She displayed her versatility in the American neo-noir psychological horror film ‘Angel Heart’. She was born Lisa Michelle Bonet on November 16, 1967. Her other notable TV projects include ‘Life on Mars’ and ‘The Red Road’ and TV movies like ‘New Eden’ and ‘Lathe of Heaven’.

Lisa Bonet weighs 53 kg and 117 lbs in pounds. This talented actress is 157 cm in feet, inches and 5’2” tall. She looks beautiful with curly black color hair and wide black color eyes. She has a slim body with figure measurement’s 32 inches of breast, 25 inches of waist, and 34 inches of hips approximately. Her shoe size is 6 and her bra size is 30B. She will turn 55 years old.

According to the sources, Lisa Bonet’s estimated net worth is $10 million approximately.

Lisa Bonet was born in San Francisco, California, the US to Allen Bonet and Arlene (née Litman). Her African-American father was an opera singer while her Ashkenazi Jew mother is a teacher by profession.

When she was a child, her parents got separated. Due to her parent’s remarriages, she has many step-siblings. Since the age of 11, she delved into acting as a child artist. In childhood, she appeared in many beauty pageants and was featured in guest spots on TV series.

She attended Birmingham High School in Van Nuys, California for her elementary education. Later, she was enrolled in Celluloid Actor’s Studio located in North Hollywood and majored in acting.

In 1983, Lisa made her acting debut on TV in the American medical drama black comedy TV series ‘St. Elsewhere’. In 1984, she earned a breakthrough when she landed up playing the role of Denise Huxtable, in the American TV sitcom ‘The Cosby Show’ starring Bill Cosby.

For her remarkable performance in ‘The Cosby Show’, she earned the ‘Emmy Award’ and ‘Young Artist Award’ nomination. She appeared in ‘Angel Heart’ and was featured in explicit scenes with Rourke. At the 9th Youth in Film Awards, she won a ‘Young Artist Award’ for Best Young Female Superstar in Motion Pictures.

In 1992, she became the host of the elections special program ‘Why Bother Voting?’ She played the supporting role of Rachel Banks in the Will Smith and Gene Hackman starred American conspiracy-thriller film ‘Enemy of the State’. Throughout her career, she was juggling between TV and big screen. In 2008, she was starred in US adaptation of the British science fiction crime drama TV series ‘Life on Mars’.

Here is the list of Lisa Bonet’s favorite things. Some Interesting Facts About Lisa Bonet