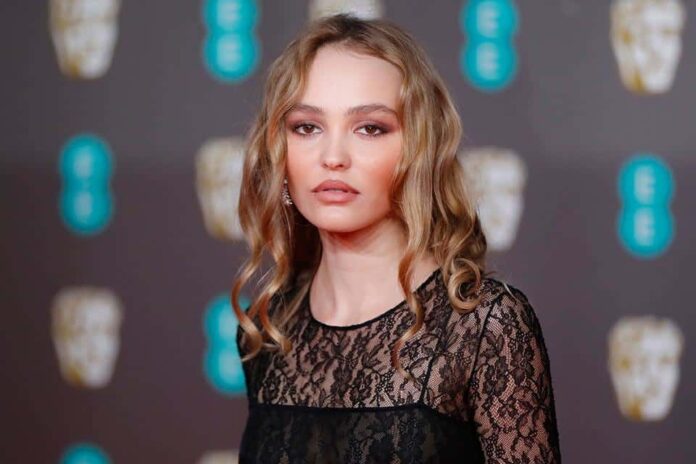 Lily-Rose Melody Depp, a French-American actress, and model was launched in her first Chanel campaign at the age of 16 and became the face of the brand in the pearl eyewear collection. With a 30 percent increase in sales, she campaigned for the fragrance of the Chanel No. 5 L’Eau brand, making her a popular teenage model in the industry.

She also starred in the Chanel Autumn/winter 2017 and Rouge Coco Gloss campaigns, making her the youngest Chanel brand ambassador to date. She has always been the center of media attention as the daughter of American actor Johnny Depp and French singer and actress Vanessa Paradis.

When she participated in the Chanel Métiers d’Art Collection in New York with her mother, she attracted enormous media attention and became popular overnight. She also began her acting career and made her debut in the Canadian horror comedy film “Tusk”. The social media personality, with 3.3 million followers on Instagram has also appeared in the films “Yoga Hosers”, “La Danseuse” and “Planetarium”.

Born on 27th of May 1999 Lily-Rose Melody Depp has turned 23 years old. She doesn’t appear to be much taller but has a slim and toned body figure. Her body figure measurements are 30-23-34 and she wears number 6 in the shoe size. Her height measures 5 feet 3 inches and her weight is 43 kg approximately. She has brown colored eyes and the color of her hair is honey blonde.

Even though Lily-Rose Melody Depp is the daughter of one of the wealthiest actors, she has made her mark in the industry as a model and actress. She has earned most of her wealth through her career as a professional model. The total net worth estimated for her is $1 million US dollars as of now.

Lily-Rose Melody Depp was born and raised in Paris France. She is the daughter of popular actor Johnny Depp and the famous model, Vanessa Paradis. She has completed her High school graduation but has not attended any college.

With a short role in the movie “Tusk”, Lily-Rose Melody Depp began her acting career in 2014, where she played the role of Colleen Collette and the film also featured her father. The Australian magazine “Oyster” featured her in the April 2015 issue.

The Chanel line of eye ware made her a brand ambassador the same year, and she was also seen in Irish rapper Rejjie Snow’s music video “All around the World”, released in October 2015. In “Yoga Hosers”, a comedy horror film, she reprised her “Tusk” character of Colleen Collette in 2016.

In the same year, she ran a campaign for the new fragrance Chanel No. 5 L’Eau. She appeared in the advertising campaign for the Chanel cosmetics line in 2017. In the French film “Les Fauves”, directed by Vincent Mariette, she starred with Laurent Lafitte.

Talking about her dating life, she was previously dating Ash Stymest and was recently dating Timothée Chalamet for a couple of years.

Here we provide you the list of Lily-Rose Depp’s favorite things. Some Interesting Facts About Lily-Rose Depp