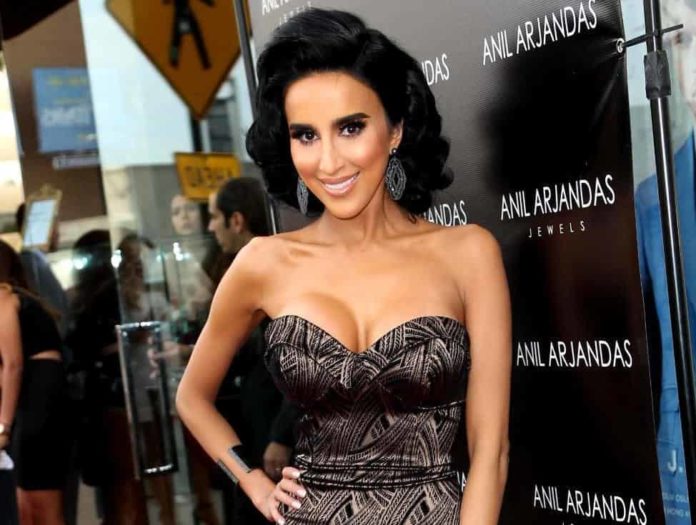 The gorgeous lady with the glamorous lashes Lilly Ghalichi, also known as Persian Barbie, the Middle Eastern beauty, is an American reality star, fashion designer, attorney, entrepreneur, and social media personality. Lilly rose to fame thanks to her appearances on Bravo’s reality show Shahs of Sunset.

Lilly is also the owner of her own lash line, Lilly lashes, which has become well-known among beauty enthusiasts. She is a talented multi-skilled individual who sees potential in everything she undertakes.

Although Ghalichi was inconsistent in some areas, her dedication and unwavering heart have paid off, especially in her career as a fashion blogger, designer, TV show celebrity, and lawyer. Together with her husband and daughter, the successful woman lives a peaceful and happy life. Despite the fact that there were reports of divorce, she pushed them aside.

Born on 13th April 1983, Lilly Ghalichi is currently 39 years old. Lilly appears to be tall and her height measures 5 feet 6 inches while her weight is 55 kg approximately.

Lilly has kept herself in a stunning shape and has a body figure measurement of 32-24-34, she wears number 8 in the shoe size. Ghalichi’s beautiful looks are complemented by her black colored hair and her eyes of dark brown color.

After getting initial popularity on social media, Lilly Ghalichi successfully started and operated start-ups related to beauty products. Ghalichi then received her big break in a popular series and made her acting debut.

Lilly has earned most of her wealth from her various start-ups and businesses, as well as her work as a reality TV star and host. The total net worth estimated for Lilly Ghalichi is $2.5 million US dollars as of now.

Lilly Ghalichi was born and raised in Houston, Texas, USA. Lilly has not revealed the details about her parents including their names, but it is known that she has a sister named Yassamin and a brother named Mohammed. Ghalichi studied at McCombs School of Business at the University of Texas as well as at Loyola Law School after high school graduation.

Lilly Ghalichi has had a lot of success in her life. She worked her way up as a designer in the fashion industry. Lilly established her various successful start-ups through hard work, particularly consistent efforts. Lily Lashes, Want My Look, Lilly Hair, and GhalichiGlam is among them.

Lilly wanted to start her own blog after a few years as a fashion designer. This aided her in increasing sales in her shops. Lilly’s biggest break came in 2012 when she appeared on the Bravo Network TV reality show “Shahs of Sunset.” As a result, she became popular all over the world a result of this program.

Lilly was also a well-known solicitor and lawyer as a result of her legal studies. She puts her hands on whatever she enjoys, and she tried her hand at writing while she was writing for her fashion blogs.

In addition, Lilly was a part of a seminar titled “How to Live Like a Boss” in 2014. She also hosted a variety of short programs on a number of television shows.

Lilly has been married to her lover Dara Mir since May 2017 and the couple has a daughter named Alara Mir who was born on September 30, 2018. Dar Mir is the president of 9to5 Seating and an Iranian-American entrepreneur. They’ve been dating since 2016.

Here we provide you a list of Lilly Ghalichi’s favorite things. 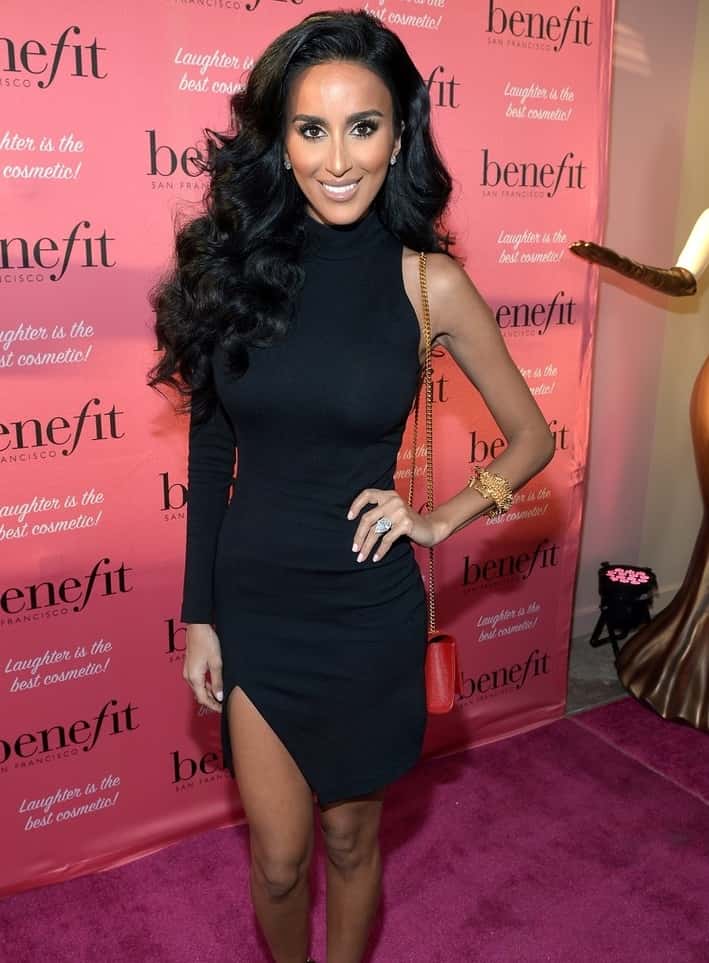 Some Interesting Facts About Lilly Ghalichi