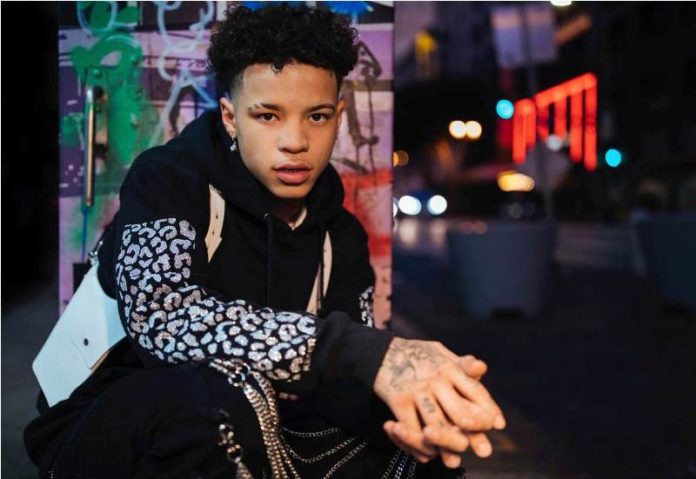 The renowned American rapper, singer, and songwriter, Lathan Moses Stanley Echols popular by the stage name, Lil Mosey rose to huge prominence after he released his single, “Pull Up” in 2017. Moreover, he also came into the limelight by releasing the highest-charting single of his career, “Blueberry Faygo”, which peaked at number 8 on the Billboard Hot 100 in the year 2020.

Recently, Lil hit the headlines in April 2021 when he was charged with second-degree rape in Lewis County, Washington. Currently, he is out on bail, and his trial is expected to start on January 24, 2022.

This Young and handsome rapper, Lil has already garnered name and fame at an early age. In fact, he got his breakthrough in the music industry in his mid-teens. According to the sources, Mosey’s estimated net worth is $3 million approximately. Moreover, the major source of his income is his record sales, contracts, concerts, tours, and promotions.

Born in Mountlake Terrace, Washington in the United States, Lil belongs to mixed ethnicity. He never disclosed any information about his parents. Moreover, he was raised by his mother in Seattle, Washington.

Lil grew up with his older brother named, Quinnell. As of his education, he studied at Mountlake Terrace High School and Shorecrest High School. However, Mosey dropped out of school without graduating.

Moving towards his career, Lil took the first step in the field of rapping in his early teens. In fact, when he decided to pursue music, he was in the eighth grade. In the year 2016, he uploaded his first song, “So Bad” on SoundCloud and received 50,000 views.

Later, in November 2016, Mosey competed at the Coast 2 Coast Live Seattle All Ages Edition in which he stand forth. Apart from that, in the year 2017, he got his biggest breakthrough after he released his debut commercial single, “Pull Up” which garnered over 25 million views on YouTube in the first 16 months after release.

Thereafter, he moved to Los Angeles in order to pursue music seriously. In the year 2018, he released another single, “Boof Pack” and “Noticed”. After that, in October 2018, he released his debut studio album, Northsbest which included his previously released singles as well.

Furthermore, in November 2019, Lil released his second studio album, Certified Hitmaker, and also reissued the album in February 2020. In fact, this album also includes his highest-charting single to date, “Blueberry Faygo” which peaked at no. 8 on the Billboard Hot 100.

Additionally, in August 2020, he released the deluxe edition of Certified Hitmaker, titled Certified Hitmaker (AVA Leak) which includes singles “Back at It” and “Top Gone”. Later, he made the announcement of his new project, a mixtape titled Universal.

In the next month, his third single, “Enough” was released in February 2021. Apart from his own songs, this eminent rapper, Lil has been featured in several artists’ songs. Some of his featured songs are YG’s “Thug Kry”, Tate McRae’s “Vicious” and Trippie Redd‘s “No Honorable Mentions” among others.

In the year 2020, Mosey opened his own record label, Certified Hitmakers. He signed Jae Lynx as the first artist to his record label. Later, in November 2020, Lynx released his first single “Bad Girl Vibes” under the label.

Talking about his relationship status, Lil is not a married guy. In fact, he maintained a low profile regarding his relationship status. However, he was also rumored to be dating TikTok star, Dixie D’Amelio in the year 2020 after they were spotted having dinner. But, no confirmation about their affair was made.

Here we are providing the list of favorites of Lil Mosey: 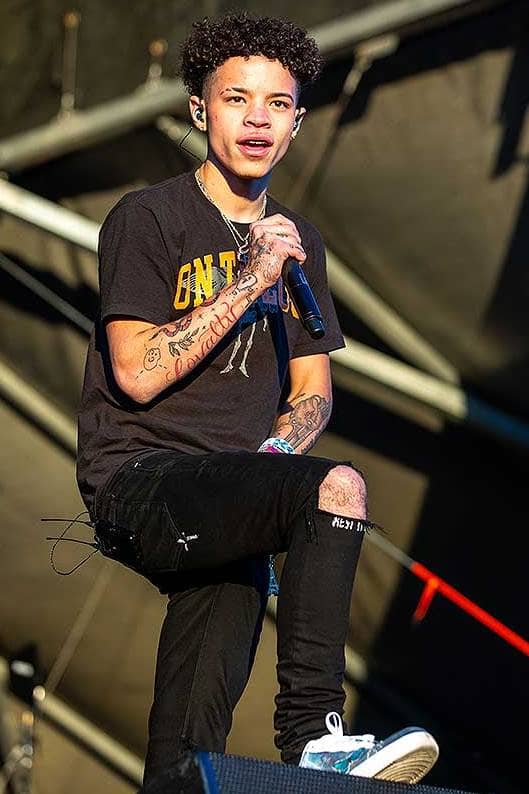 Some Interesting Facts About Lil Mosey