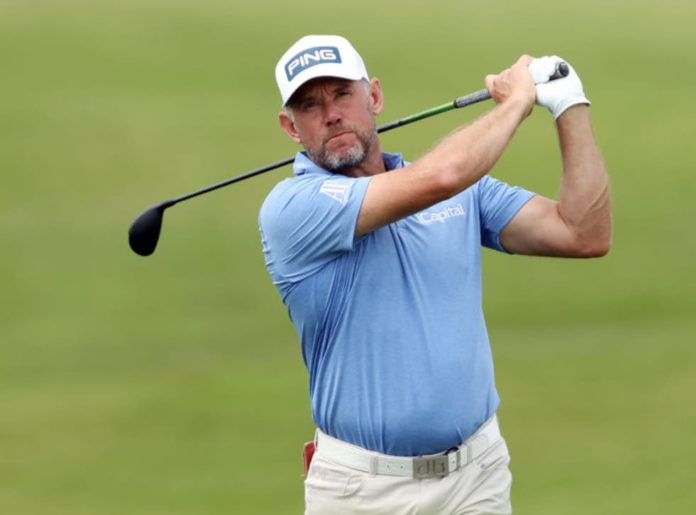 Lee John Westwood a.k.a. Westwood is an English professional golfer. He is one of those golfers who has won tournaments on five continents such as Asia, Africa, Europe, North America, and Oceania. His victories include the European Tour and the PGA Tour.

The estimated net worth of Lee John Westwood is around $47 million from his PGA tours. But his basic salary is about $10 million USD. The golfer lives a lavish lifestyle and deserves all of it due to all his efforts.

The golf legend was born in Worksop, Nottinghamshire on 24th April 1973.  At the age of 13, he began playing golf with a half set bought by his grandparents. For golf, he was being encouraged by his father John who was a mathematics teacher. Lee was a very active and talented sportsman even during his school.

In 1996, Lee John Westwood won the Volvo Scandinavian Masters which was his first professional tournament. His success story continued for the following years and won the Malaysian Open, the Volvo Masters in Spain, and the Holden Australian Open. In association with Nick Faldo, he had participated in the Ryder Cup 1997.

To date, he has won 25 events on the European Tour and has returned to his home country with victories in North America, Africa, Asia, and Australia. The year 2000 is considered the most successful year when he won seven tournaments worldwide and was ranked first on the European Order of Merit.

He had put an end to Colin Montgomerie’s long run of European Tour dominance. His victory at Sunshine Tour’s Dimension Data Pro-am had made him the first golfer to win events on all 6 of the International Federation of PGA Tours.

In 2001, he took a significant break from the game to celebrate the birth of his son Samuel. Later in 2007, he returned to the field and also the winner’s circle by winning both the Quinn Direct British Masters and the Valle Romano Open de Andalucía which brought his total European Tour wins to 18.

He has been continuously working on the same and has been playing to date. In March 2021, he was honored with the golden opportunity to hold the 54-hole lead at the Arnold Palmer Invitational.

In January 1999, Lee John Westwood got married to Laurae Coltart who is the sister of Scottish Ryder Cup player Andrew Coltart, The couple is blessed with two children named Samuel Bevan and Poppy Grace.

Unfortunately, the couple got separated in 2017 and Westwood moved back to Europe from Florida. Along with his good friend, Darren Clarke, he co-owns a private jet with him. Currently, he is engaged to his fiance, Helen Storey, and is living with her in Jesmond, Newcastle. 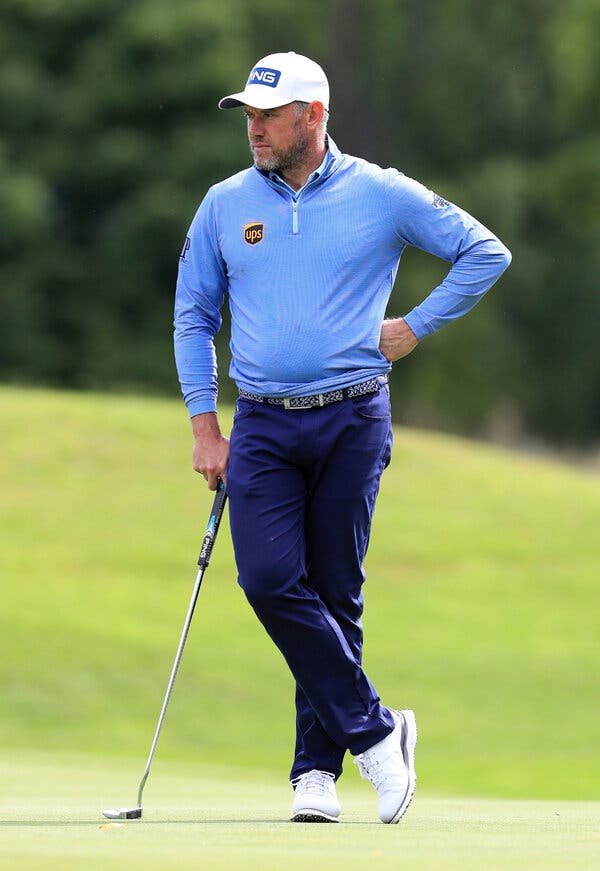