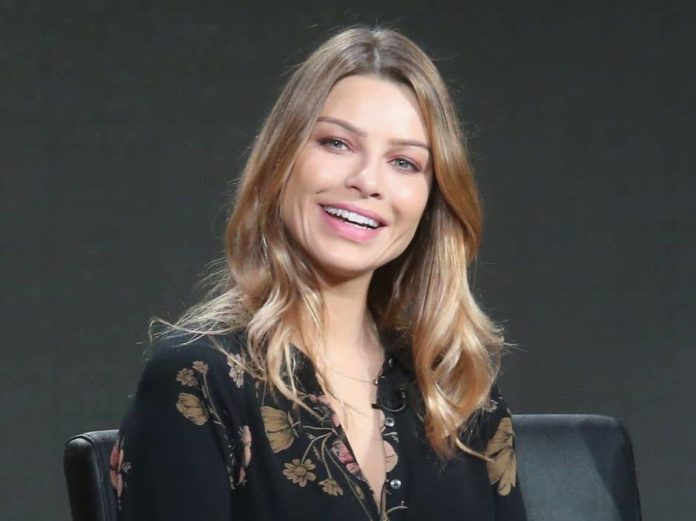 An actress should be able to create the universe in the palm of her hand, and this line is well proved by the gorgeous American actress ‘Lauren German’ who is well known for her role as Leslie Shay in the series, “Chicago Fire” and as Chloe Decker in the series, “Lucifer” since 2016.

She managed to establish herself as one of the prominent actresses in Hollywood. Her beauty captures the audience’s heart and soul and her beauty combines with a wonderful soul. In addition to this, this gorgeous lady has stolen the heart of many people with her stunning looks and acting skills.

Her body is complemented by her beautiful green eyes and her silky long brown hair. She is very conscious about her physique and her figure measurements are 35 inches breast, 25 inches waist, and 32 inches hips. Her Bra Size is 35B.

She has quite good earnings from her professional career as an actress and has managed to come a long way up becoming one of the popular actresses in her decade-long career. She has a healthy net worth estimated to be around $4 million.

Lauren was born and raised up in Huntington Beach, California, USA, and belongs to mixed(Dutch and English) ethnicity. She didn’t reveal any information with regards to her parents and family including their names too.

She started her career with the stage shows such as “Oliver!” and “Peter Pan” and made her feature film debut with a romantic movie, “Down to You” in 2000. In the same year, she appeared in a drama series “Undressed”. In 2002, she got her initial breakthrough in the film, “A Walk to Remember”.

She was cast as Elena in the movie, “Midsummer Night’s Rave” in the same year. In 2003, she marked her appearance in the film, “The Texas Chainsaw Massacre” and in the TV movie “The Lone Ranger”.

Reflecting on her personal life, she is not married yet but she was previously in a relationship with Ashton Holmes but their relationship came to an end rumors say that Ashton was cheating on Lauren at the time.

Next, she also dated Barry Zito, a baseballer back at a time. She was rumored to be seen hanging out with Adam in 2007. But both of them denied calling it a false rumor. She also rumored to have some relationship with Tom Ellis. But none of them has confirmed this relationship yet. 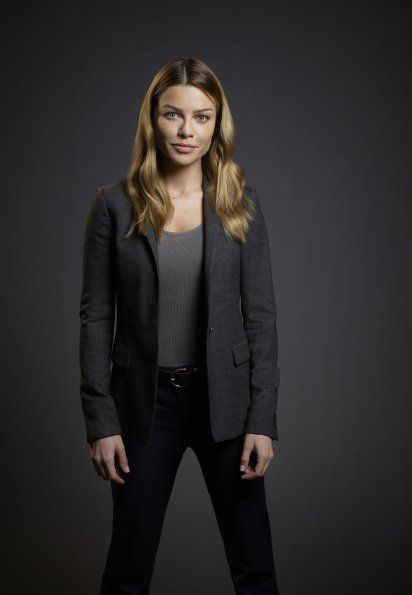 Some Interesting Facts About Lauren German