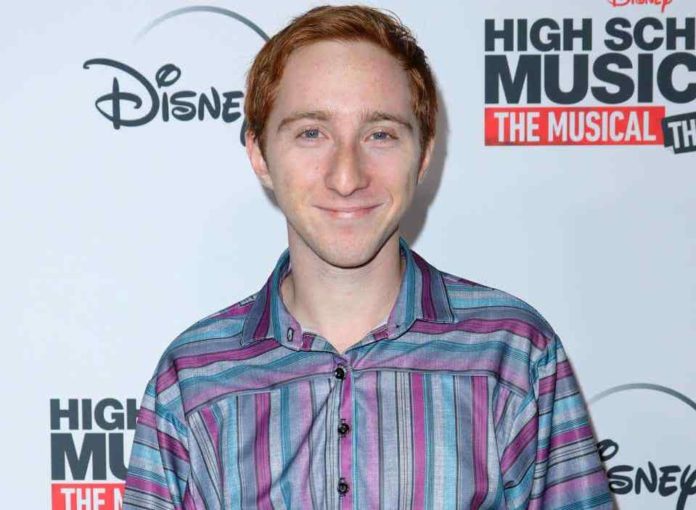 Larry Benjamin Saperstein is an American Actor, Dancer, and Television Celebrity. He is known for his role as ‘Big Red’ in the popular American Disney + Series High School Musical: The Musical: The Series. In the series, Big Red is the best friend of Ricky Bowen, played by Joshua Bassett and he fills in as the School Production’s Stage Manager.

Larry started acting at the young age of 3 years and acted at a community theatre with his parents. He is a dancer since he was 6 and was a member of the Tap City Youth Ensemble. He has over 162k Instagram followers and 35.2k followers on Twitter. He also has a YouTube channel.

With so much success already to his name, Larry is yet just 24 years old. It is not hard to imagine the bright future this young man has ahead. He also has a charming personality. His beautiful blue eyes are a feature that one cannot miss.

He is 5 feet 8 inches tall and is extremely fit. Due to his slim frame, he has a weight of just 56 Kgs. What’s important is that his personality is amazing and his comic timing is as good as it gets.

With tremendous acting skills and impeccable comic timing, it’s not a surprise Larry has gained so much popularity in such a short time. He earned a significant amount with his deal with Disney for his Disney + series. His net worth is estimated to be around $500 K and is only looking to increase as it is certain that he will get much more roles in his future.

His parents are both performers and have always supported Larry in his career. In fact, his father is the one who put him into the field of performing arts. After an unfortunate accident, his father has a disability.

Larry attended Islip High School and was shortlisted as the 2016 Long Island Scholar Artist. After completing High School, Larry opted for a Bachelor of Fine Arts in Production and Design for Stage and Screen and graduated from Pace University in New York City in 2020.

Larry’s acting career started very young and he appeared in various plays and musicals in New York and the West Coast. Professionally, he landed his first role as ‘Charlie Bates’ while working in the production of ‘OLIVER!’ at the John W. Engeman Theater.

After that, Larry started working in New York City. As a tap dancer, Larry has been a regular member of the American Tap Dance Foundation. He has been working with many famous tap dancers such as Brenda Bufalino, Susan Hebach, Tony Waag, and more.

Here we provide you the list of Larry Saperstein’s favorite things. 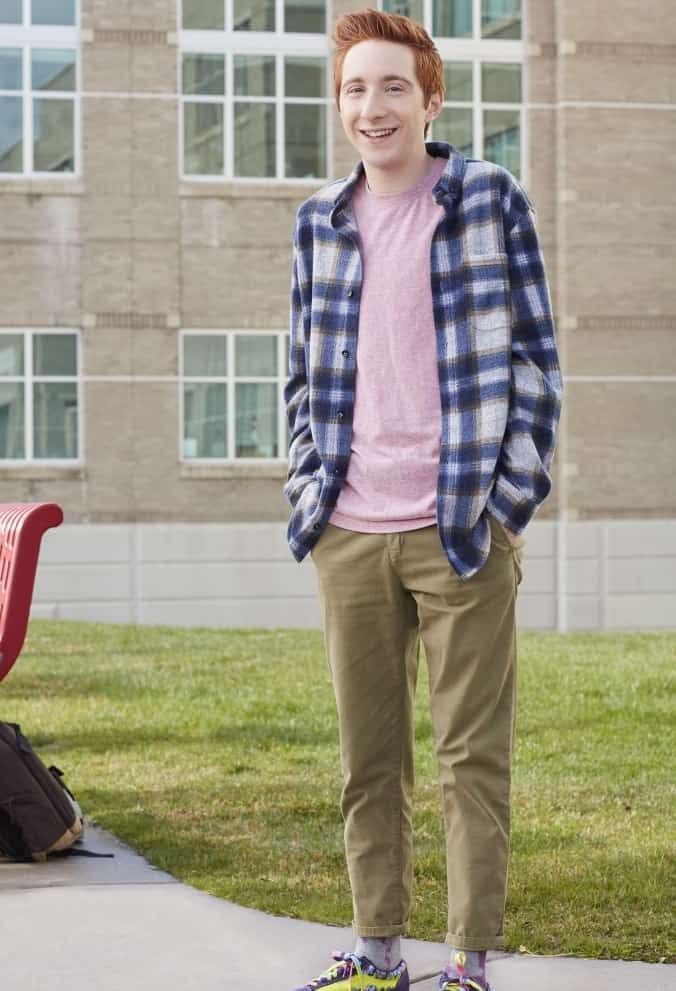 Some Interesting Facts About Larry Saperstein