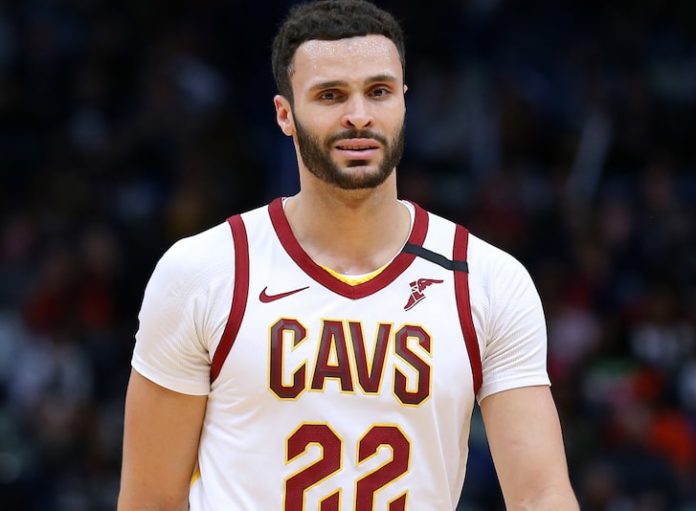 There are no secrets to success. It’s the result of hard work, preparation, and learning from failure, this line is very well proved by Larry Donnell Nance Jr popularly known as Larry Nance Jr. who is an American eminent basketball player.

Moreover, she rose to huge stardom when he was drafted 27th overall in the 2015 NBA draft by the Los Angeles Lakers.

He is very conscious about his physique and maintains himself with a weight of 104 in kilograms and 229 lbs in pounds. His personality is enhanced by his brown eyes and shiny dark brown hair.

According to the sources, Larry Nance Jr’s estimated net worth is $15 million approximately.

Born and grew up in Akron, Ohio, USA, Larry belongs to the white ethnicity. He is the loving and talented son of Larry Nance (father) and Jaynee Nance (Mother). His father is a retired professional basketball player for the Cleveland Cavaliers and Phoenix Suns while his mother is a homemaker.

Apart from that, he is blessed with two siblings named Casey Nance and Pete Nance. As of his education, he enrolled at Revere High School where he started his basketball career. Furthermore, he was admitted to the University of Wyoming where he joined the Wyoming Cowboys men’s basketball team.

Larry was selected with the 27th overall pick in the 2015 NBA draft by the Los Angeles Lakers on June 25, 2015. Later, he also signed his first professional contract with the Lakers on July 10, 2015. Furthermore, this versatile player made his NBL debut against the Brooklyn Nets on November 6, 2015.

Other than this, Nance was traded to the Cleveland Cavalier along with his mate Jordan Clarkson in exchange for Channing Frye and Isaiah Thomas on 8th February 2018. In fact, he was also assigned jersey no. 22 permanently after playing his first two games as a Cavalier with No. 24 jerseys.

Likewise, he again gathered huge popularity recording a career-high with 22 points and 15 rebounds in his debut for Cleveland, as the Cavaliers defeated the Detroit Pistons 112-90 on 5th March 2018.

Larry is a married man who got married on June 19th, 2018 with his longtime girlfriend Hailey Pince in a ceremony at the Summit County Courthouse. Moreover, in the year 2017, he proposed Hailey for marriage.

Apart from that, this sweet couple first met with each other when both were a student at Wyoming University where Pince was a swimmer. At present, the couple is living a happy and blissful life with each other.

Here we are providing the list of favorites of Larry Nance Jr: 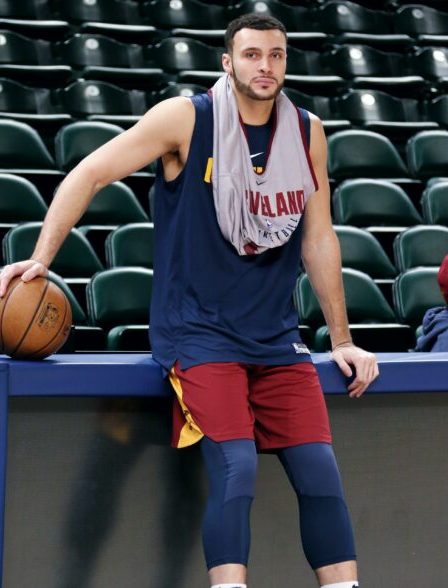