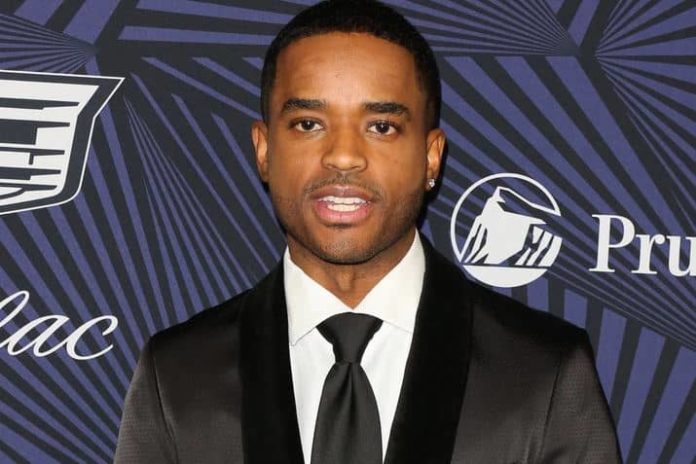 An American actor Larenz Tate has become a popular face in the glittery world of entertainment by playing the role of O-Dog in the teen drama film ‘Menace II Society’. At the age of 10, she made her on-screen debut in ‘The Twilight Zone’ in a minor role.

Soon, other guest roles followed his side, and he appeared in various TV series, including ‘Hunter’, ‘Amen’, and ’21 Jump Street’. For his lead role in ‘The Royal Family’, he has received a nomination for the Young Artist Award. In 1993, he received his major breakthrough with the hit teen drama ‘Menace II Society’.

Later, he appeared in a variety of blockbuster movies like, ‘Dead Presidents’, ‘Crash’, ‘Why Do Fools Fall in Love’, and ‘Ray’. Recently he was cast in the crime series ‘Power’ as Rashad Tate along with Omari Hardwick and 50 Cent.

According to the sources, the estimated net worth of Larenz Tate is $4.5 USD approximately.

Born on September 8, 1975, Larenz Tate is the son of Peggy and Larry Tate. He was raised in Chicago, Illinois along with his two brothers, Larron and Lahmard, who are also actors. He has pursued his elementary education at Palmdale High School. He did not pursue higher studies and is a high-school graduate.

Larenz Tate got inclined towards acting when his classmate appeared on ‘The Cosby Show’. In 1985, he had made his debut on TV in ‘The Twilight Zone’ 1985 when he was 10. In 1989, he was cast as Sammy in the TV movie ‘The Women of Brewster Place’, which also featured Oprah Winfrey and Robin Givens.

He had appeared as Willie Fuffner in the family comedy ‘Family Matters’, for two episodes. For his appearance in ‘The Royal Family’ as Curtis Royal, he had received a nomination for the Young Artist Award. In 1993, he became worldwide famous when he was featured in ‘Menace II Society’, a teen drama film, as ‘O-Dog’ who was a happy teenager.

In the comedy series ‘South Central’, he had appeared for 10 episodes as Andrew Mosely. He became everyone’s favorite for his lead role of Anthony Curtis in the Hughes Brothers film ‘Dead Presidents’. The movie became a commercial hit at the box office and received positive critical reviews from the audience.

He took a little break from acting and made comeback in 2003 from the movies ‘Biker Boyz’ as Wood and in ‘A Man Apart’ as Demetrius Hicks. In 2004, he appeared as Peter Waters in the award-winning drama ‘Crash’ which received critical acclaim. In 2006, he was featured in the series ‘Love Monkey’ as Shooter Cooper and as Marcus in ‘Waterfront’.

In the year 2006, Larenz Tate married his long-time girlfriend Tomasina Parrott who is an actress, dancer, and choreographer. The couple is blessed with two sons: Miles Xavier and Zander Tate.

Here we provide you the list of Larenz Tate’s favorite things. 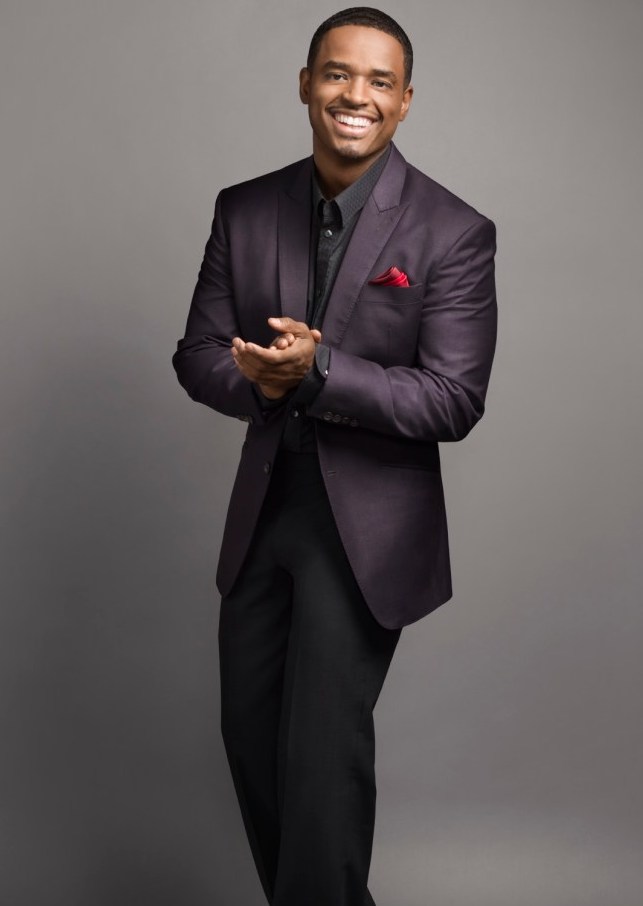 Some Interesting Facts About Larenz Tate