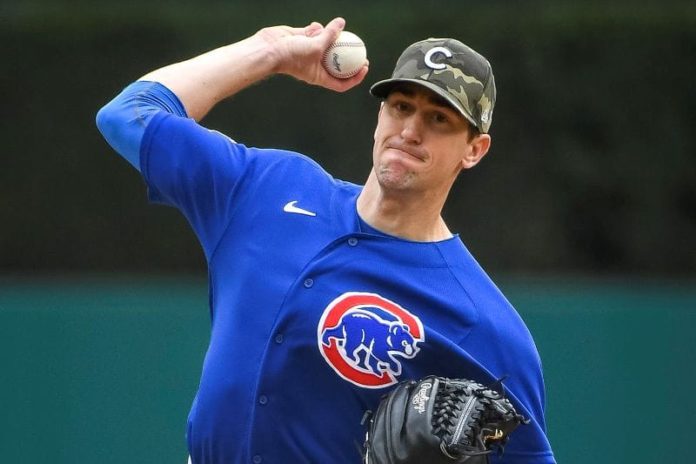 Kyle Christian Hendricks, renowned with the name ‘Kyle Hendricks’, is an American professional baseball pitcher for the Chicago Cubs of MLB (Major League Baseball). He is known by the name of “The Professor” by his teammates and fans but during the 2017 season, he chose “Hendo” as his nickname for the Players Weekend.

Moreover, he also played collegiate summer baseball in the Cape Cod Baseball League in 2010. He led MLB in earned run average for the 2016 season. For his contribution in his field, he received the MLB ERA leader award in 2016.

He seems attractive with his black eyes and brown hair. His body measures 42 inches chest, 32 inches waist and biceps size is 14 inches approximately.

According to the sources, the estimated net worth of Kyle Hendricks is between $1 Million $5 Million and his major earnings come from his baseball career and he is satisfied with his earnings.

Kyle was born and raised up in Newport Beach, California, USA, and belongs to white ethnicity. He is born to his father John who is a Golf pro and his mother Ann Marie who is a medical-management consultant. As of his education, he went to Dartmouth College to complete his bachelor’s degree in economics in December 2013.

As of his career, in 2008, he was drafted by the Los Angeles Angels in the 39th round of 2008. He played college baseball under head coach Bob Whalen for the Dartmouth Big Green. As a Junior, he pitched to a 6-3 win-loss record with 70 strikeouts in 62 innings pitched.

In 2010, he played collegiate summer baseball of the Cape Cod Baseball League with the Brewster Whitecaps. In 2011, his professional career began with Texas Rangers in the eighth round of the MLB draft. After that, he was acquired by the Chicago Cubs but in 2013 he began a season with the Tennessee Smokies of the Class AA Southern League.

In 2013, he was named by the Cubs their minor league pitcher of the year. He began his 2014 season with Iowa as well as named the PCL’s Pitcher of the Week for May 12-18. On 4th July 2014, he made his debut with the Chicago Cubs and earning his first win against the San Diego Padres on 22nd July 2014.

Moreover, he was named the National League Rookie of the Month of August as he finished the season with a 7-2 win-loss record and a 2.46 ERA. In 2015, he started his season as a member of the Cubs’ starting rotation which was led by Jon Lester.

As of his personal life, he is a married man who tied the marriage knot in 2017 with his long-term girlfriend Emma Cain and at present, they lived their life happily without any disturbances. 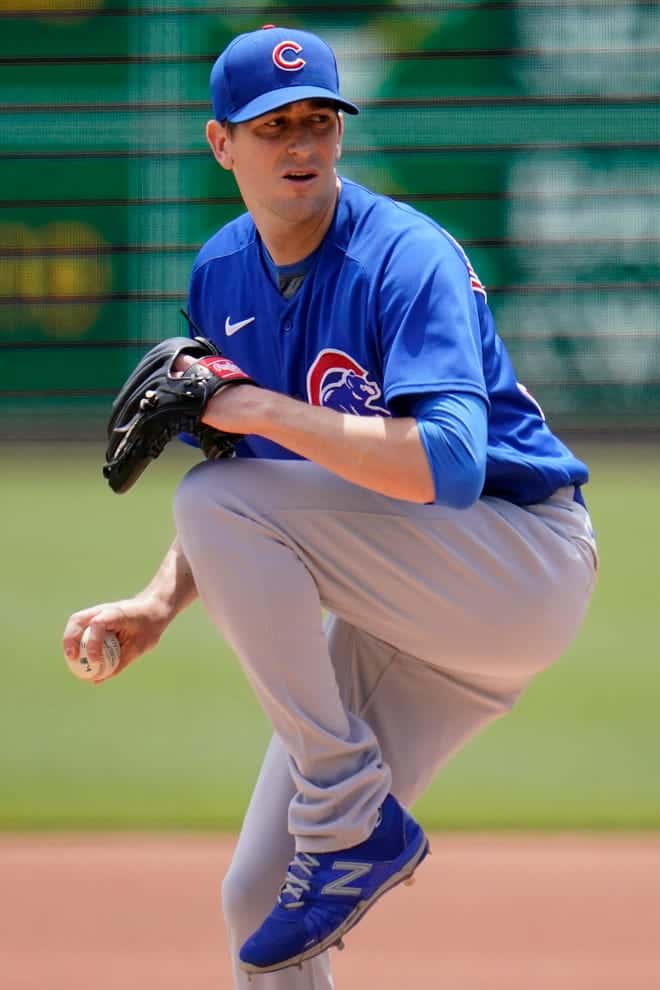 Some Interesting Facts About Kyle Hendricks