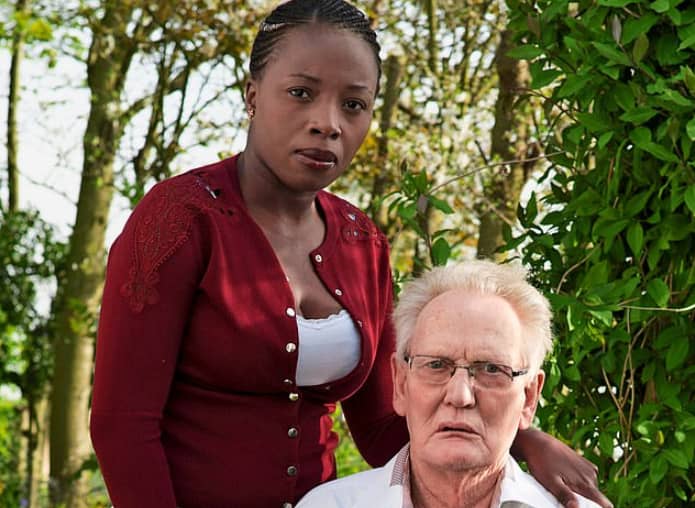 A Zimbabwean housemaker Kudzai Machokoto is known to be the last wife of Ginger Baker. Her husband was the co-founder of the rock band “Cream”. He passed away as he was suffering from a chronic disease for a long time.

Kudzai Machokoto weighs 55 kg and 120 lbs in pounds. She was a caring and supportive wife who has a height of 163 cm or in feet inches 5’4” tall. She has curly and short black color hair and sharp wide black color eyes.

She has a lean body but her figure measurement is not disclosed. She will turn 39 years old in the year 2021. Her dress size is 2 whereas her shoe size is 6.5 (US).

According to the sources, the estimated net worth of Kudzai Machokoto is still not disclosed.

Born in the year 1982, Kudzai Machokoto is a native of Zimbabwe. Being an introverted person, she did not share any information about her family and early life. She is a high school graduate and did not attend college for further studies. She was raised in a financially weak family.

Not much is known about the career of the widow of late drummer Ginger Baker. She lives a private life and stays away from the limelight. Her husband was inducted into the Hall of fame and Rock and Roll Hall of Fame.

Kudzai Machokoto got married to Ginger Baker in 2010 in a private ceremony. The couple lived in Tulbagh, South Africa. She was his fourth wife. 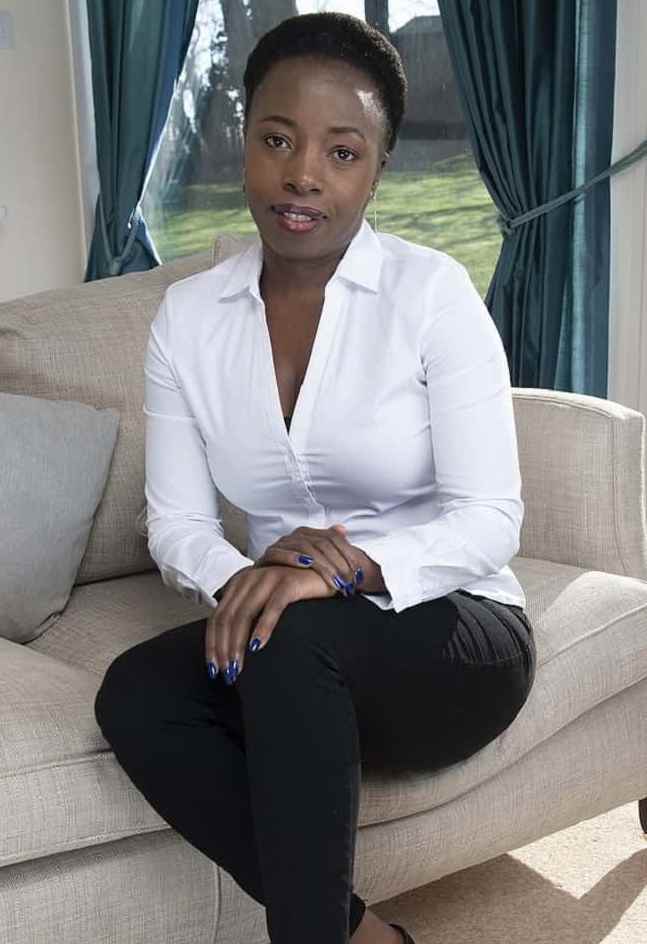 Some Interesting Facts About Kudzai Machokoto