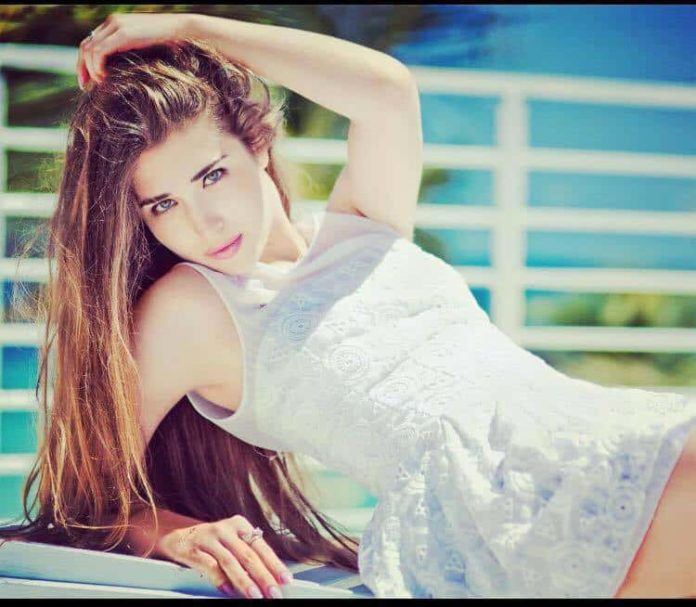 The famous model and TV personality from Russia, Kseniya Mikhaleva became even more popular after it was known that she is engaged to the soap-opera actor Kristoff St. John who on Young and the Restless played the character Neil Winters for 28 years.

Kseniya has modeled for numerous popular brands and has been associated with the topmost modeling agencies in the world as well. On 3 February 2019, in Los Angeles Kristoff St. John was found dead, he was 52 years old at the time.

This took the entertainment industry by shock and Kseniya was highly upset as well. She was in a deep shock and shared her feelings on her social media accounts after the death of the popular actor and her partner.

Born on the 27th of July 1993 Kseniya Mikhaleva is currently 29 years old. Kseniya is quite tall and her height measures 5 feet 9 inches while her weight is 57 kg approximately. Mikhaleva has kept herself in stunning shape and has a body figure measurement of 34-24-35 and wears number 6 in the shoe size. Kseniya has brown-colored hair and green-colored eyes.

After starting her modeling career in Russia Kseniya Mikhaleva, soon made TV appearances and has been one of the prominent models in Russia and Europe ever since. She has earned most of her wealth from her work as a model and an actress and the total net worth estimated for Kseniya Mikhaleva is $250,000 as of now.

Kseniya Mikhaleva was born and raised in Stavropol, Russia. Kseniya has not revealed the details about her parent but it is known that her father is of British descent. She studied at a local high school in Russia and later attended Stavropol State Medical University.

Kseniya has one sibling, Anastasia Mikhaleva, her sister. Anastasia is a talented model as well. She is also older than Kseniya. However, not much information about Anastasia is known.

Kseniya Mikhaleva is a Russian model, fashionista, and advertising production actress. After becoming the fiancée of the late American actor Kristoff St. John, she became popular.

Kseniya is represented by numerous leading model organizations around the world, such as the Caprice Model Agency, the Madison Avenue agency, Talent Management, and the Images Model. In Russia and Europe, Kseniya is a successful model, getting big assignments.

At Arab Fashion Week and Estate Fashion Week, Kseniya has walked. Her shots of modeling are all stunning. It seems from her pictures that she did a lot of work with bridal brands.

After dating him for seven months, Kseniya became engaged to the late Kristoff St. John. At the age of 52, John abruptly passed away on February 3rd, 2019. Both of them had a long-distance relationship that was not a good choice for their relationship.

Since his son committed suicide, St. John was distressed. She was left in shock after Kseniya heard the news of her fiancee’s passing. The death of St. John is said to be accidental because of hypertonic heart failure.

Here we provide you the list of Kseniya Mikhaleva’s favorite things. 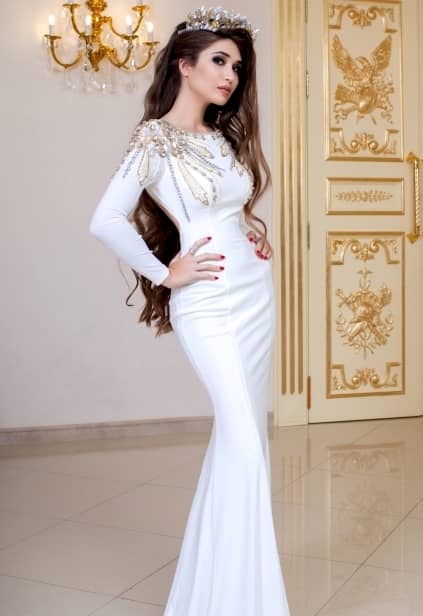 Some Interesting Facts About Kseniya Mikhaleva