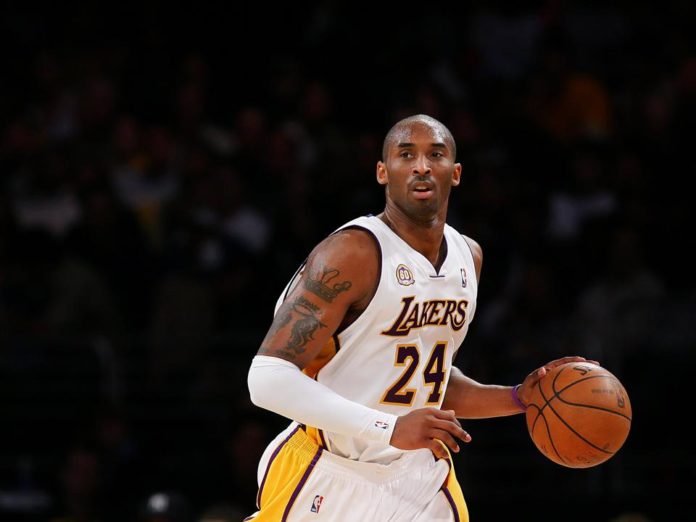 One of the most famous and successful players of his time in basketball, Kobe Bean Bryant was a former professional basketball player from America. From an early age, he started playing and represented his school in several matches. Bryant wanted to pursue a career in basketball after graduating high school and did not further his studies.

He is one of the few players drafted straight from high school into the ‘NBA’. He was made a member of his long-time favorite ‘Lakers’ squad and this young player has never looked back since then. With every game, his success improved and he added a new feather to his crown.

He suffered injuries and was also embroiled in scandals, but out of all this, he emerged victoriously. He set many records and broke a lot of old records as well. Kobe Bryant died in a helicopter crash along with his 13-year-old daughter, Gianna Bryant, on January 26, 2020, near Calabasas, California.

Born on the 23rd of August 1978 Kobe Bryant was 41 years old at the time of his death. Bryant was quite tall and his towering height measured 6 feet 5 inches while his weight was 96 kg approximately.

As a sportsman Kobe kept himself quite fit and had a toned body figure, he wore number 13.5 as his shoe size. Kobe had black colored hair and the color of his eyes was black as well.

After starting his basketball career at a young age Kobe Bryant became one of the most popular and talented basketball players in the world. Bryant had earned most of his wealth from his expertise in sport and through advertisements and brand endorsements as well.

Bryant lived a luxurious life and had a lavish house as well. The total net worth estimated for Kobe Bryant is $500 million US dollars.

The native of Pennsylvania Kobe Bryant was born and raised in Philadelphia, Pennsylvania, U.S. The son of Joe Bryant and Pamela Bryant, he grew up along with his two sisters. Bryant chose not to attend any college and focus on his basketball career after graduating from Lower Merion High School.

In 1996, the ‘Charlotte Hornets’ drafted him into the ‘National Basketball Association’ (NBA), until he was traded to play for the ‘Los Angeles Lakers’ franchise. So, he did not attend college and embarked on his career as a sportsman.

He won the ‘Slam Dunk Contest’ during the ‘All-Star weekend,’ held in February 1997, and recorded his name as the youngest player to win this championship. This famous basketball player led his team to victory and, from 2000 to 2002, they became champions.

Kobe was unable to take part in the 2003-04 NBA season’s initial matches, but when he returned, he led his team to the finals and also won the ‘Pacific Division’ title. He played well in the 2006-07 ‘NBA’ season and even was picked for the ninth time to the ‘All-Star Game.’

He established a record of becoming the youngest player to cross 20,000 points in December 2007. In the 2008-09 ‘NBA’ season, the ‘Lakers’ had a strong start and Bryant’s success earned him as a starter ‘All-Star Game’ He received a gold medal in the ‘2012 Summer Olympics.

‘ The ‘Sporting News’ and ‘TNT’ named Kobe as the best ‘NBA’ player of the 2000s. Bryant returned to the 2013-14 season after facing serious injuries. In a poem entitled ‘Dear Basketball,’ Bryant announced his retirement via ‘Player’s Tribune’ on 29 November 2015, expressing his passion for the sport since his childhood.

He dated many celebrities but was married to Vanessa Laine and had 4 daughters from his marriage.

Here we provide you the list of Kobe Bryant’s favorite things. 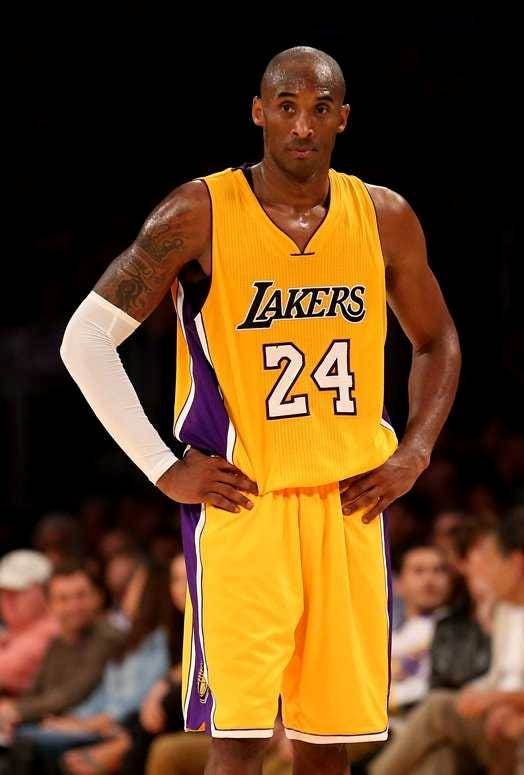 Some Interesting Facts About Kobe Bryant