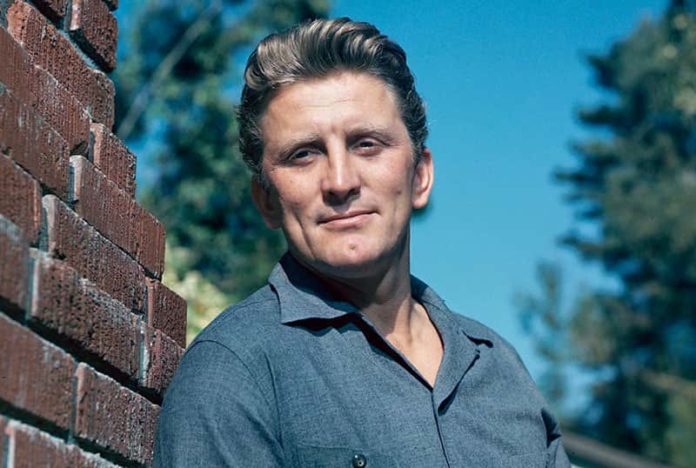 An American versatile personality Kirk Douglas was a well-known actor, director, producer, writer, and philanthropist. His formidable chin and extraordinary talent have excelled in classic movies like ‘Spartacus’ and ‘The Bad and the Beautiful.’ After serving in the U.S. Navy and working in Broadway, he entered the movie industry with The Strange Love of Martha Ivers. He was one of the oldest actors who lived for 103 years.

Apart from working in many Hollywood movies, he had written books like The Gift, Dance with the devil, and many more. He had appeared in more than 90 movies and was known for being featured in serious dramas, including westerns and war films. On American Film Institute’s, he is being ranked 17 in the list of the greatest male screen legends of classic Hollywood cinema.

Kirk Douglas was 175 cm and in feet inches, his height was 5’9” tall. This profound actor and personality weighed 69 kg in Kilograms or 176 lbs in Pounds. He died at the age of 103 years on February 5, 2020. He had a twinkling blue color eye and grey color hair.

He had a stunning physique with the following body measurements 44 inches chest, 34 inches waist, and 35 inches hips. His biceps size was 16 inches whereas his shoe size was 11 (US).

According to the sources, the estimated net worth of Kirk Douglas is evaluated to $60 million USD approximately. His sources of income were movies, books, and shows.

Kirk Douglas was born on December 9, 1916, with the birth name Issur Danielovitch. His parents Herschel Danielovitch and Bryna were Russian-Jewish immigrants and were very poor. Kirk had an unhappy childhood because of his alcoholic, physically abusive father.

He grew up in Amsterdam, New York along with his 6 sisters. He had to do different odd jobs to pay for his college education and to support himself. He was a hardworking and talented student during his childhood.

He earned a loan to study at St. Lawrence University from showing a list of his high school honors. Since childhood, he aspired to become an actor, and to study acting he was enrolled in the American Academy of Dramatic Arts.

Kirk Douglas had started his career by joining United States Navy in 1941. He had served as a communications officer in anti-submarine warfare and entered World War ||. Once the war got over, he returned to New York and started working in radio, theater, and commercials.

In 1946, he made a movie debut and appeared in Walli’s film The Strange Love of Martha Ivers along with Barbara Stanwyck. After his debut, the roles started falling at his place. In 1947, he was cast in a large supporting role in the movie “Out of the Past”.

Along with his friend Burt Lancaster, he had appeared in the movies such as Gunfight at the O.K. Corral (1957), The Devil’s Disciple (1959), and Seven Days in May (1964). He was featured in a dual role in an Australian film “The Man from Snowy River” which received huge appreciation and numerous awards.

He was cast in along with Jason Robards and Jean Simmons in a television adaptation of Inherit the Wind which won two Emmy Awards. In 2003, he became the producer of “It Runs in the Family”. He also tried his hand in directing and directed the movie Scalawag and Posse.

Gradually, he slowed down his involvement in the entertainment industry and started writing and producing fiction such as Dance with the Devil (1990) and The Gift (1992) and also one of his nonfiction works, Climbing the Mountain: My Search for Meaning (1997). He has also contributed to social causes and has donated to various schools, medical facilities, and other non-profit organizations. 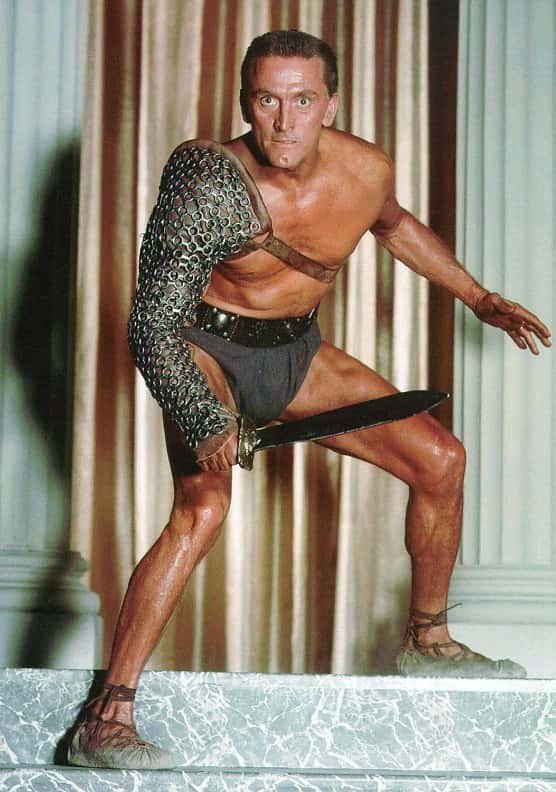 Some Interesting Facts About Kirk Douglas