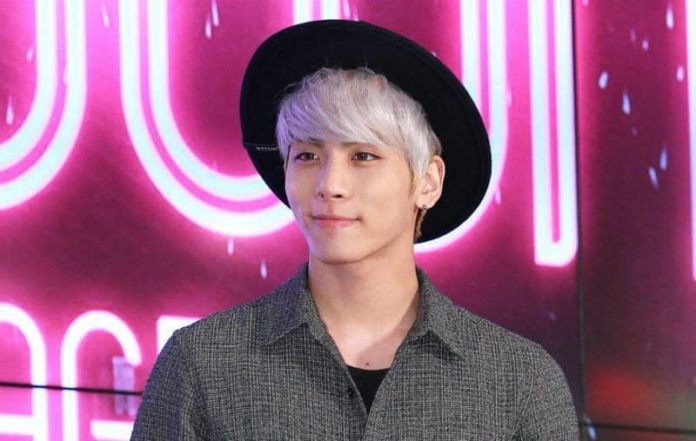 Kim Jong-hyun was a popular South Korean singer, who earned international fame being a member of the boy band ‘Shinee. He was also a songwriter, singer, producer, radio show host, and author. He was born on April 8, 1990, in Yehwa-Dong, Seoul. Since his teenage, he aspired to become a singer and started his musical career with ‘S.M Entertainment’.

In 2017, he committed suicide which sent shockwaves across the globe. His severe depression became the cause of his death. After his death, his album ‘Poet| Artist was released.

Kim didn’t reveal much about his personal and family life. He had a sour relationship with his father throughout his childhood and teenage years. He was raised by his mother, grandmother, and elder sister. His father was very strict and didn’t support Kim’s passion and interest in music. Even after becoming a K-pop artist, he suffered from mental health issues due to his troubled childhood.

In 2005, Kim officially became a member of the boy band ‘Shinee’ and started working as a songwriter and its performer. In 2006, he made his acting debut on the TV show ‘Inkigayo’. He wrote love songs that became a national rage which earned him popularity and stardom.

He collaborated with South Korean singer IU and wrote and composed a song titled ‘Red Candle’ which was sung by Son Dam-bi. He also hosted a radio show and helped his fellow ‘Shinee’ member Taemin complete his first mini-album ‘Ace.’

In 2015, he launched his debut solo effort, ‘Base,’ which was an EP and topped the ‘Billboard World Album Chart’ and the ‘Gaon Album Chart.’ As an author, he released his book titled  ‘Skeleton Flower: Things That Have Been Released and Set Free’ which was semi-autobiographical. Some Interesting Facts About Kim Jong-hyun