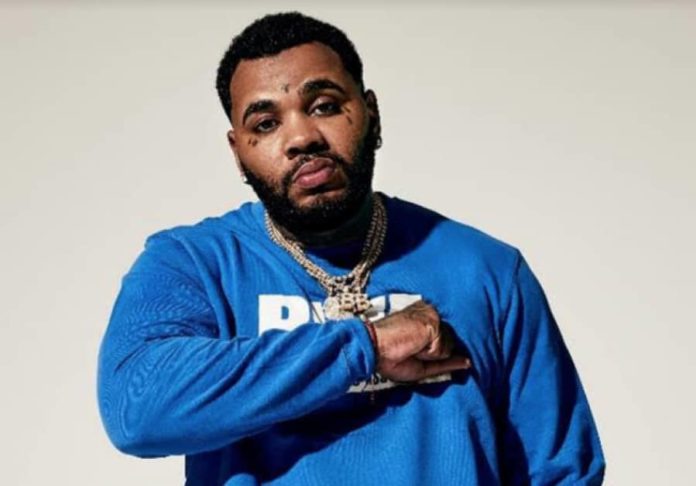 Kevin Jerome Gilyard popularly known as Kevin Gates is an American rapper, singer, and entrepreneur who makes a path between cultures in the best tradition of popular music. He always said Rap is a gimmick, but I’m for the hip-hop, the culture.

He rose to prominence after his debut album, “Islah” and several mixtapes such as “Stranger than Fiction”, “By Any Means”, and “Luca Brasi 2”. However, he is the top buzzed rapper in the music industry but his name has been linked with numerous controversies and scandals.

Born on February 5, 1986, Kevin Gates turns 36 years old. He is towering tall with a height of 188 in centimeters and 6’2” in feet & inches. He possesses a fit and healthy personality with a weight of 80 kilograms and 176 lbs in pounds. He seems more handsome with his dark complexion and black eyes and dark brown hair.

According to the sources, Kevin’s estimated net worth is $1.5 million approximately.

Born and brought up in New Orleans, Louisiana, US, Kevin belongs to the African-American ethnicity. He took birth to a group of triplets along with his two younger siblings. He was raised by his mother, Martha Green Gates. His father died of illness.

He attended Baton Rouge Community College but didn’t complete his graduation because he had a keen interest in music since his childhood. Although, he did a Master’s degree in Psychology through a prison program in 2011.

Kevin commenced his music career in 2007 after getting signed to a local label, “Dead Game Records”. After that, he released mixtapes “Pick of Da Litter”(2007) and “All or Nuthin'”(2008) with Boosie Badazz and Webbie.

In 2011, Kevin released his hit mixtape named “Make ‘Em believe”. Moreover, he started his own label “Bread Winners’ Association” through which he released his first mixtape “Luca Brasi Story” in 2013. In 2013, he released another major mixtape “Stranger than Fiction”.

In 2014, he released three singles “Don’t Know”, “Posed to be in ‘Love'”, and “Amnesia” from the mixtape “By Any Means”. Later, he released mixtapes “Luca Brasi 2” with the single “I Don’t Get Tired” and “Murder for Hire” and also released a song named “Kno One”.

He got married to his long-term girlfriend Dreka Haynes from which he had two children Islah Karen and Khaza Kamil Gates. 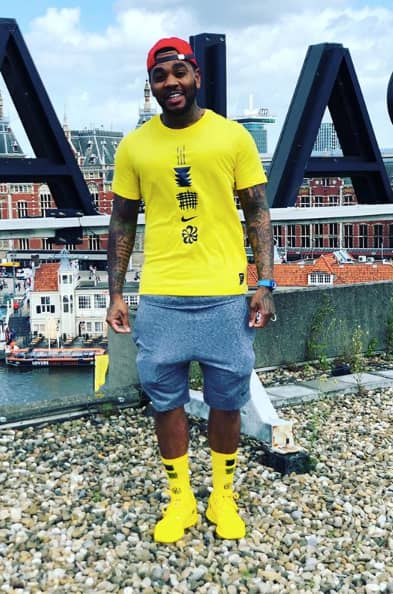 Some Interesting Facts About Kevin Gates