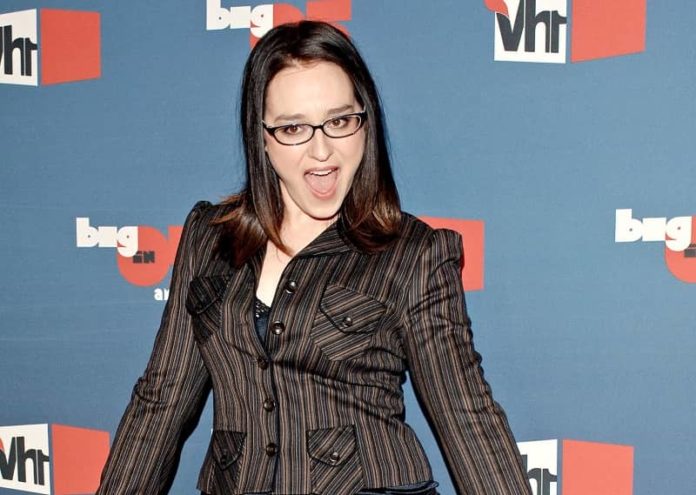 When your positive action combined with positive thinking, results in success, this line has been very well proved by Lisa Kennedy Montgomery is an American libertarian political analyst, radio presenter, and author who is mainly called by the name of Kennedy.

She hosts Kennedy on Fox Business Network and Outnumbered on Fox News Channel on a regular basis. She has presented a number of radio and television programs. She was also a former VJ who presented Alternative Nation, the now daily late-night alternative-rock program, for most of the 1990s.

Her broadcasting work provides her with a nice salary. Her income is excellent, and her net worth is reported to be approximately $4 million.

Kennedy was born and raised up in Indianapolis, Indiana, USA, and belongs to mixed ethnicity. She didn’t reveal any information with regards to her parents and siblings including their names too.

As of her education, she completed her schooling at Lakeridge High School and further enrolled at the University of California, Los Angeles where she earned her bachelor’s degree.

As of her career, She interned as a DJ at KROQ radio in Los Angeles as a youngster. The nickname “the Virgin Kennedy” was given to her. From 1992 until 1997, she worked as a VJ on MTV. She was the host of Alternative Nation, a late-night alternative-rock show that aired every day. In 1999, she wrote Hey Ladies! Tales and Tips for Curious Girls.

In 1999, she relocated to Seattle and began anchoring The Buzz on KBQZ radio. She moved to the Comedy World Radio Network in 2001 to co-host The Future with Ahmet & Kennedy, a morning radio show. She then co-hosted The Big House, a morning show. In 2002, she became the host of Game Show Network’s Friend or Foe? It lasted two seasons.

In 2005, she began participating in VH1’s Best Week Ever as a guest panelist. In October 2005, she took over as presenter of Fox Reality’s Reality Remix. In June of 2008, the show came to an end. In 2007, she was a guest host on KFI’s evening show in Los Angeles. The station then engaged her for a weekly Sunday afternoon show.

In 2013, she released The Kennedy Chronicles: The Golden Age of MTV Through Rose-Colored Glasses, her second book. Kennedy, her own show, debuted in 2015. She also contributes to the websites Reason.com and Reason tv.

On KFI, she is a guest host for Bill Carrol, John, and Ken, as well as Tim Conway Jr. Stossel, a Fox Business talk show, has her as a correspondent. She appeared on Fox News’ Red Eye as a panelist and guest host on occasion. She also anchors the Fox discussion shows Outnumbered and The Five on occasion.

As of her personal life, she is a married woman who tied the marriage knot, Dave Lee, with whom he blessed with two daughters whose names are not known.

Here we are providing the list of favorites of Lisa Kennedy: Some Interesting Facts About Lisa Kennedy