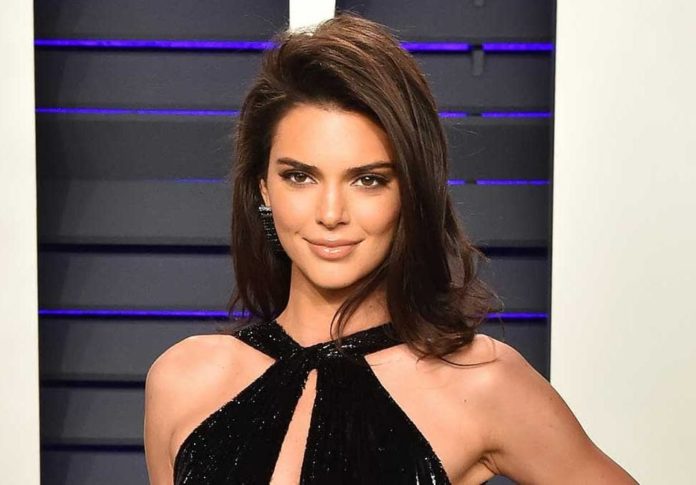 American television personality, Instagram star, socialite, and modeling sensation Kendall Nicole Jenner who shot to fame with the ‘E!’ cable network reality television show, ‘Keeping Up With The Kardashians’ is one of the most popular young celebrities in the US. After such success, she moved into the high-fashion modeling world.

Her modeling career skyrocketed following an ad campaign for ‘Forever 21,’ and she walked the ramp for nearly every luxury brand available, including ‘Prada,’ ‘Givenchy,’ ‘Fendi,’ and ‘Chanel.’

During numerous fashion events such as ‘Paris Fashion Week,’ ‘New York Fashion Week,’ and ‘Milan Fashion Week,’ she also walked the ramps for high-end fashion designers and eventually emerged as one of the most sought-after models.

She is the brand ambassador for ‘Estée Lauder’ digital marketing campaigns and has appeared on the covers of ‘Vogue,’ ‘Allure,’ ‘Harper’s Bazaar,’ and ‘Garage.’ She is similarly famous on social media and, with more than 115 million followers, is among the ten most followed stars on Instagram.

Born on the 3rd of November 1995 Kendall Jenner is currently 27 years old. As a model Kendall has kept herself in a stunning shape and has a near-perfect body figure measurement of 34-28-34, she wears number 7 in the shoe size.

Jenner’s height measures 5 feet 9 inches while her weight is 55 kg approximately. Kendall has brown colored hair and the color of her eyes is brown as well.

After appearing in her family’s hit series Kendall Jenner soon became one of the notable people in the entertainment world and later ventured into modeling as well. She has partnered with almost all of luxury brands and has her own line of clothing and jewelry as well.

Kendall has earned most of her wealth from her business and also from her work as a model actress and social media star. Their total net worth estimated for Kendall Jenner is $5 million US dollars as of now.

The native of California Kendall Jenner was born and raised in Los Angeles. She is the daughter of Kris Jenner and Caitlyn Jenner and grew up in the Kardashian family along with the stepbrothers and sisters. Kendall studied at Sierra Canyon School but did not attend any college after that.

She began her television career in 2007 by starring on “Keeping Up with the Kardashians,” her family’s hit series. After gaining fame as a reality television star, on July 12, 2009, she went on to sign with the modeling and talent agency “Wilhelmina Models,” embarking on the modeling world at only 14 years.

At the ‘Mercedes-Benz Fashion Week’ in September 2011, she walked the ramp for fashion designer Sherri Hill. Kendall and Kylie partnered with ‘PacSun’ on November 15, 2012, and came up with their own ‘The Kendall & Kylie Collection fashion line.

In 2015, as she walked the runways for high fashion designers and labels in numerous fashion shows, including ‘Victoria’s Secret Fashion Show,’ her modeling career prospered. In 2016, among other major magazines and publications, she shot editorials and covers for ‘Vogue Brazil,’ ‘V,’ ‘Vanity Fair,’ and ‘Love.’

A limited-edition editorial supplement was devoted to her by Vogue in April 2016. Kendall was ridiculed in April 2017 for her starring role in a’ Pepsi’ ad campaign called ‘Live For Now.’ In 2018, she was seen playing a cameo role in the American heist comedy film ‘Ocean’s 8’ directed by Gary Ross.

Jenner has dated many celebrities in the entertainment world including Nick Jonas, Lewis Hamilton, and Harry Styles, and is currently dating Devin Booker.

Here we provide you the list of Kendall Jenner’s favorite things. 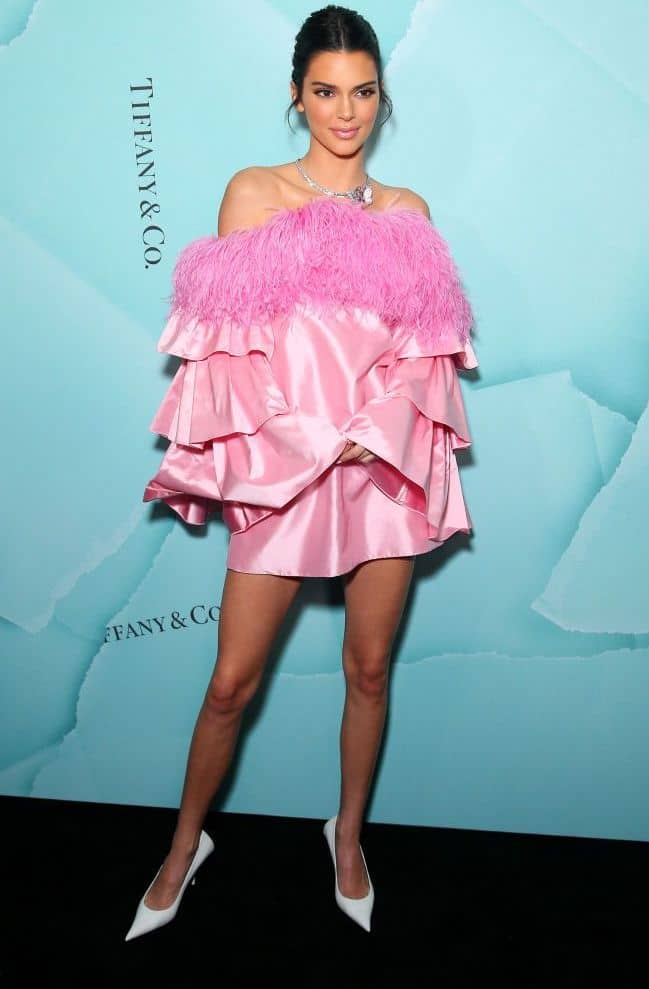 Some Interesting Facts About Kendall Jenner