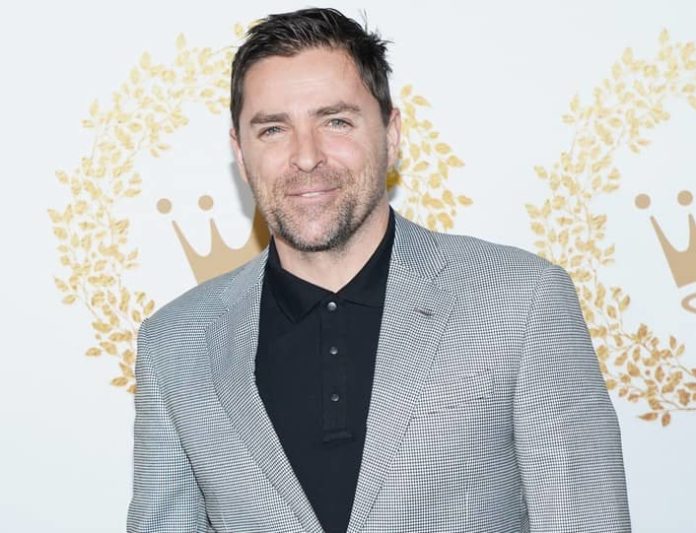 Canadian actor better known by the name “The Canadian Chameleon,” Kavan Joel Smith, also known as Kavan Smith is a celebrity actor and screenwriter. In Stargate Atlantis and Stargate SG-1, he is best known for playing the role of Major Evan Lorne, as Agent Jed Garrity in The 4400, and as Leland Coulter from when Calls the Heart.

On 23 February 2019, Kavan Smith starred in Love on the Menu, a tale of a chef who makes a bargain with a frozen food executive to save his restaurant. Kavan Smith himself, along with Alex Wright, wrote the script for the Hallmark Channel TV film.

The Stargate star appears in the TV film itself in the lead role. He is also one of the principal roles in When Calls The Heart, a Canadian- American television drama series. On 24 February 2019, the sixth season of the series also aired.

Born on the 6th of May 1970 Kavan Smith has turned 52 years old. He appears to be tall and has a height of 5 feet 8 inches while his weight is 80 kg approximately.

As one of the most popular actor in his country, he has maintained himself quite well and has a toned body figure as well. Kavan Smith has black colored hair and the color of his eyes is dark brown.

As one of the most popular actors from Canada Kavan Smith started his journey in the year 1993 and is one of the leading actors of the nation till now. He is popular in Hollywood as well and his shows are watched all over the globe.

Kavan Smith has earned most of his wealth through his work as an actor but he has been working as a screenwriter as well. The total net worth estimated for Kavan Smith is $800,000 as of now.

A native of Alberta Kavan Smith was born and raised in Edmonton, Alberta, Canada. He has not revealed many details about his family but it is known that the name of his mother is June Hawk. The popular actor has also kept his educational details private and has not shared the name of his school or college.

In 1993, Kavan Smith started his career as an actor. He starred in Destiny Ridge’s lead role. Between 2013 and 2014, he also starred in the lead role of Tom Travis in the police procedural television series Rogue. In Stargate: Atlantis and Stargate SG-1, Major Evan Lorne plays another important role.

His other main role is as Leland Coulter in When Calls the Heart, a Canadian-American television drama series. Since 2015, he has been starring in the series. He has appeared in a couple of movies, including Mars Mission, See Spot Run, and Stark Raving Mad.

Kavan Smith has been married for a long time and along with his wife Corrine Clark he has two children but has not revealed their names.

Here we provide you a list of Kavan Smith’s favorite things. 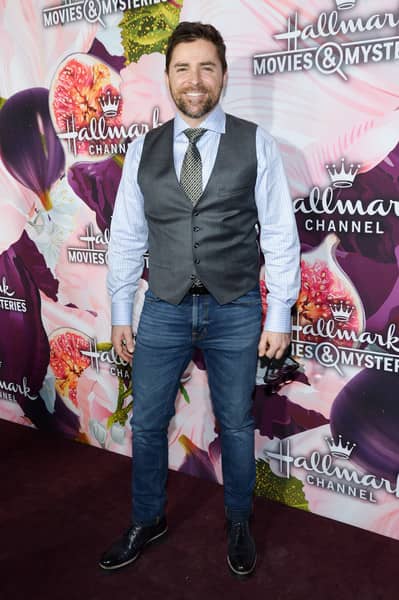 Some Interesting Facts About Kavan Smith