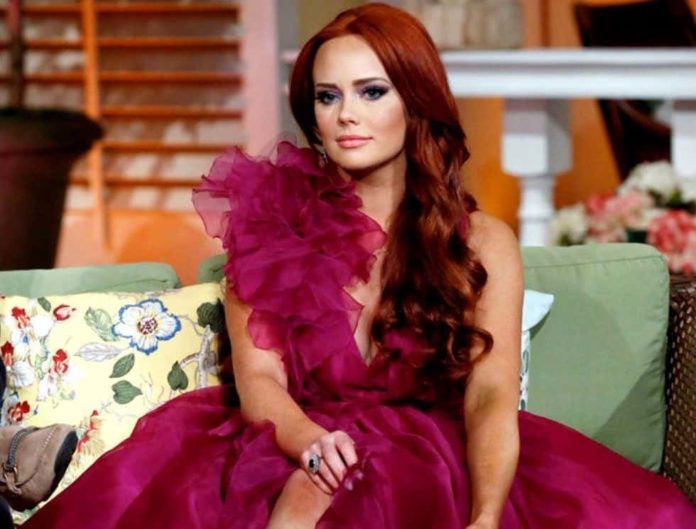 Kathryn Dennis (born August 5, 1992) is a South Carolina-based American professional model, writer, and television personality. She is well-known for her appearances on the Bravo reality show “Southern Charm.” Not only that but the 29-year-old model began her career when she was 14 years old.

She posed for a number of well-known labels and magazines, including Azalea magazine. One might wonder what can be accomplished with ancestral power and heritage. Let’s take the case of Kathryn Dennis, who is a professional actress.

Kathryn is a successful tv actress in addition to that she serves as an ambassador for Gwynn’s department store. Kathryn’s estimated net worth is $800,000. She lives a lavish lifestyle and has posh properties in the USA.

Dennis also holds a bachelor’s degree in political science from the University of South Carolina. Kathryn interned at the Lieutenant Governor’s office after graduating from college.

Kathryn got her start in politics as a Page for South Carolina Senator John Land and an intern in the Lieutenant Governor’s Office. After that, she chose to pursue a career as a model, and she has appeared on the covers of several fashion magazines, including Azalea. Kathryn was cast on Bravo’s “Southern Charm” in 2014.

Dennis is a brand ambassador for Gwynn’s, a local department store in Charleston, and will soon be a creative partner at the new Gwynn’s Studio. She’s also launching a range of upscale children’s furniture named “Kenzie + Saint,” which is influenced by her own children’s routines and personalities.

She also has a second company that involves repurposing antique pieces to give them a new and modern twist. She is fashionable and every outfit of her makes her famous.

They have a son named “St. Julien Rembert Ravenel” and a daughter “Kensington Calhoun Ravenel.” Kathryn’s husband Thomas is in charge of their children’s custody. Kathryn also has a long history of substance abuse.

She later went to rehab to get help for her drug abuse problem. She filed a lawsuit in court on October 25, 2018, seeking primary custody of her daughter and son. Ravenel (56) was accused by Dennis of employing full-time nannies. She also mentioned his recent arrest and the sexual harassment charges leveled against him.

Here we provide you a list of Kathryn’s favorite things. 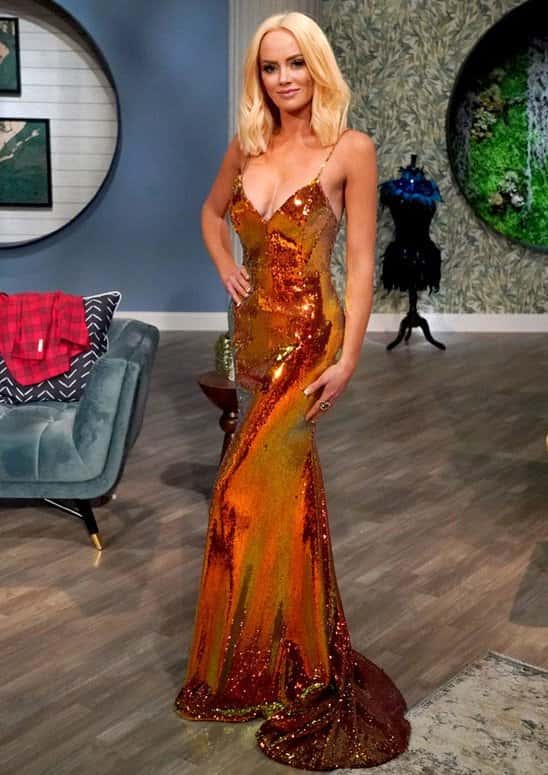 Some Interesting Facts About Kathryn Dennis