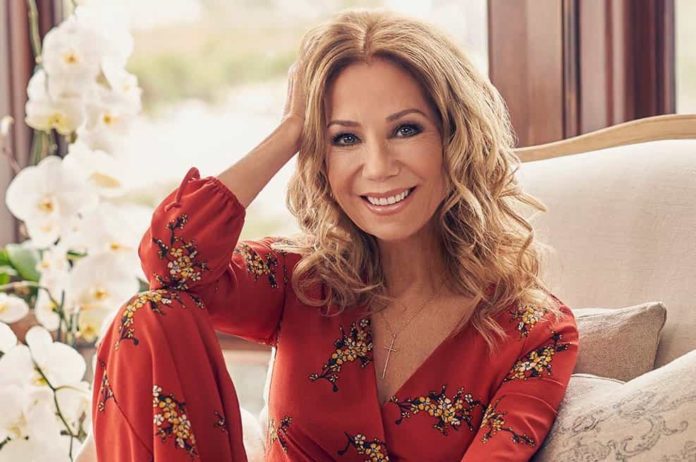 An American television host and actress Kathie Lee Gifford began her career as a Christian entertainer who sang in Baptist churches. She gained immense popularity from her talk show ‘Live! with Regis and Kathie Lee,’ which ran for 15 years. She is known for her appearance in numerous TV programs and movies in the entire 40 years of her career.

As a songwriter, she has also written several musicals, like the Broadway show ‘Scandalous,’ which featured Carolee Carmello and for which she earned a Tony nomination for Best Actress. An Emmy Award winner is also a New York Times best-selling author as well who has written three bestselling books.

One of her books ‘Good Gifts, A Year in The Heart of a Home’, has raised over $1 million for the Salvation Army. As an entrepreneur, she has launched GIFFT which is a line of wine, with the Scheid Family Vineyards in Monterey, California.

Kathie Lee Gifford weighs 55 kg and 121 lbs in pounds. She is a prominent celebrity who has a height of 160 cm or in feet inches 5’3” tall. She has short and smooth blonde color hair and sparkling wide dark brown color eyes.

She has a lean physique with a figure measurement is 34 inches breast, 28 inches waist, and 35 inches hips approximately. She will turn 69 years old.

According to the sources, the estimated net worth of Kathie Lee Gifford is $30 million USD approximately.

Born on August 16, 1953, the real name of Kathie Lee Gifford is Kathryn Lee Epstein. She is the daughter of Joan who is a former naval secretary turned radio singer and Aaron Epstein who was a musician and former US Navy Chief Petty Officer.

She was raised along with her siblings David and Michelle in France and has also lived in other European countries. In 1957, her family moved to Bowie, Maryland where her father worked as a newspaper distributor and later her parents became proprietors of a resort hotel.

She had attended Bowie High School where she sang in a folk group, ‘Pennsylvania Next Right’, and performed at school assemblies. She was enrolled at Oral Roberts University in Tulsa, Oklahoma, where she studied drama and music but dropped out during her junior year.

The splendid career of Kathie Lee Gifford started at the age of 17 when she won the state Junior Miss pageant. In 1972, she appeared as a singer and sang on Oral Roberts’ television show. As an author, she had published her first book “The Quiet Riot” in 1976. In the following year, she was cast on religious television shows like ‘The 700 Club’.

Along with Regis Philbin, she co-hosted ‘The Morning Show’ on WABC-TV. The show was re-launched as ‘Live! with Regis and Kathie Lee’ in 1988. The show rose her to prominence and became an instant hit for their chemistry.

She was appointed as the spokesperson for Ultra Slim-Fast diet shakes and became the popular face of Carnival Cruise Lines, Home Furnishings Council, and Revlon. Later in the 1990s, she wrote and produced a musical theatre “Under the Bridge” which was based on the children’s book ‘The Family Under The Bridge’.

She was cast as a special correspondent on ‘The Insider’, an entertainment magazine television show. In April 2008, she had joined Hoda Kotb as a co-anchor.

In 1976, Kathie Lee Gifford got married to Paul Johnson who was her Bible study group leader and owner of a Christian music publishing company. In 1983 the couple got separated and later she was married to Frank Gifford till his death in 2015. She is blessed with a daughter Cassidy Erin Gifford and a son Cody Newton Gifford from her second marriage.

Here we are providing you a list of Kathie Lee Gifford’s favorite things. 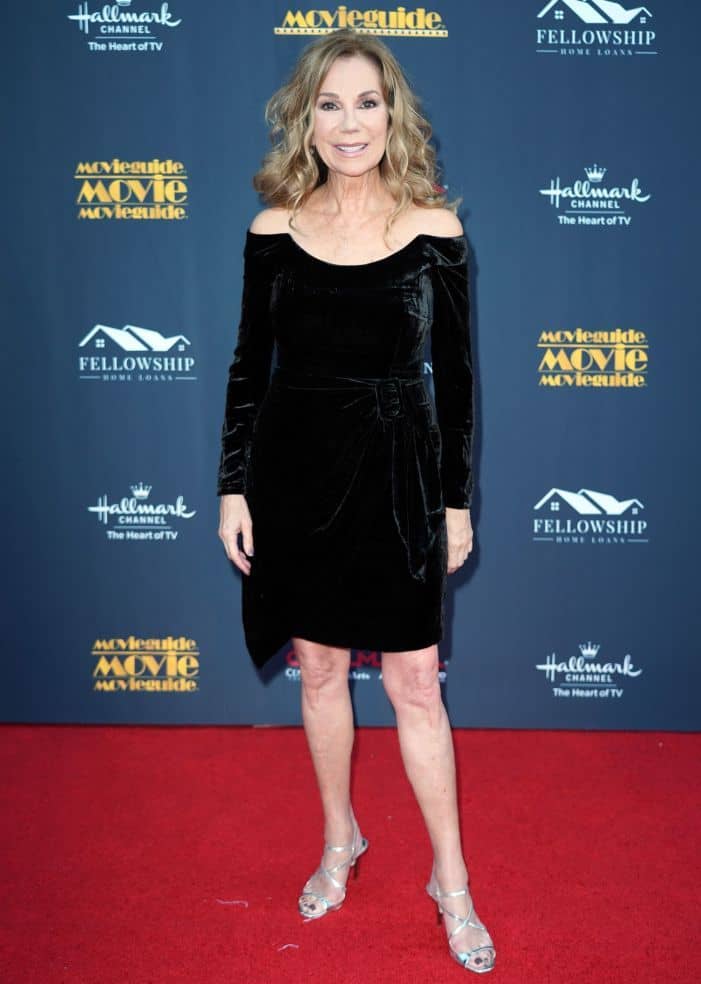