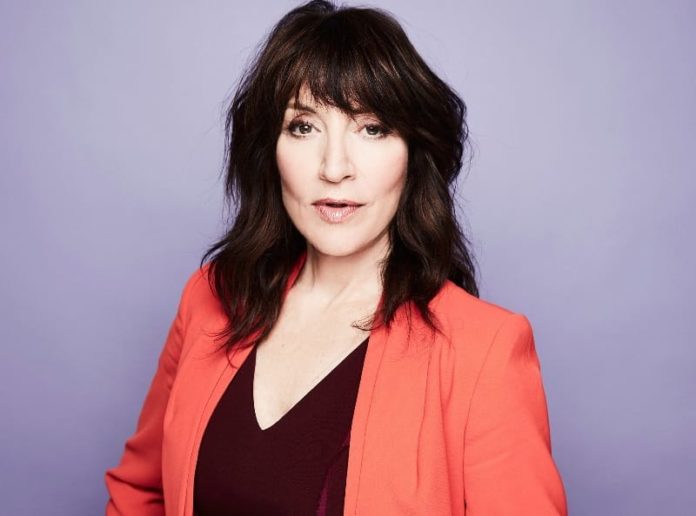 Successful people are not gifted, they just work hard and then succeed on purpose, this line is very well proved by Katey Sagal who is an American actress and singer-songwriter. Moreover, she is best known for the role of Peggy Bundy on the television sitcom, “Married… with Children”.

Apart from that, she is the recipient of the Golden Globe Award for Best Actress in 2011. As a versatile and talented performer, Katey has managed to appear in several films and series including “Tucker”, “I’m Red Fish”, “Superior Donuts” etc.

Born on 19 January 1954, this gorgeous personality has turned 67 years old in the year 2021. This lady has a good height of 175 in Centimetres and 5’9” in Feet & Inches. Her brown eyes and shiny dark brown hair enhance her beauty.

Working as an actress and singer, Katey earns a very decent amount of income throughout her professional career. Having started her career in 1969, she has managed to come a long way in her 50 years long career establishing herself as one of the eminent divas in the field of films and television. According to the sources, Katey’s estimated net worth is $30 million approximately.

Born and grew up in Los Angeles, California, United States, Katey belongs to the white ethnicity. She is one of the loving and caring Children of Boris Sagal (father) and Sara Zwilling (mother). Both of her parents have worked in the field of entertainment as her mother was an American producer, television writer, and singer who is best known by the stage name of Sara Macon whereas her father served as a Ukrainian-American director.

When Katey was just 19 years old, her mother died of heart disease in 1975. Later in the year 1977, her father got married to Marge Champion, an American actress, and dancer. In the year 1981, his accidental death on the set of the miniseries, “World War III”. Apart from that, Sagal grew up with her 4 siblings: brothers, Davida Sagal and Joey Sagal, and twin sisters Jean and Liz Sagal.

As of her education, Katey attended the California Institute of Arts to complete her education. Other than this, she never shared any information about her educational background.

Katey commenced her bright career in show business as a songwriter and singer working as a backing vocalist for various singers, including Tanya Tucker, Bob Dylan, and Etta James. Later in the year 1976, she became a member of “The Group With No Name”, an American 1970s rock group, and further also contributed to the band’s album, “Moon over Brooklyn”.

Furthermore, in the year 1978, Sagal also served as a member of Bette Midler’s backup group The Harlettes and on April 19, 1994, released her first solo album, “Well….”. Apart from that, she got her first major acting role as a newspaper journalist in a sitcom, “Mary” which ran from 1985 to 1986.

Other than this, in the year 1987, this versatile personality got her initial breakthrough after she was cast as Peggy Bundy on the sitcom, “Married… with Children”. In fact, she was connected with the show for over 11 years till 1997.

Besides this, from 2002 until 2005, she was also cast as the wife of John Ritter in the sitcom, “8 Simple Rules for Dating My Teenage Daughter”. She also played a crucial role in the season finale of “The Winner” in the year 2007. In the year 2008, she gathered huge public attention with the role of Gemma Teller Morrow on the TV show, “Sons of Anarchy”.

She also featured on “The Big Bang Theory” playing the role of Susan and also on “Shameless” in the year 2016. Further from 2017 to 2018, she was also a part of the CBS sitcom, “Superior Donuts”. Moreover, she was also seen in the lead role of Annie “Rebel” Bello in the ABC drama pilot, “Rebel” in the year 2020.

Katey has been married three times. She first tied the knot with musician Freddie Beckmeier in the year 1978. However, in the year 1981, their relationship came to an end. Later, she got married to her second husband, Jack White who was a drummer from 1993 till 2000.

After some time, the couple was blessed with two children: a daughter, Sarah Grace born in 1994, and a son Jackson James, in 1996. Unfortunately, her second marriage also couldn’t long last and after her second divorce, she married her third husband, writer-producer, Kurt Sutter on October 2, 2004, in a private ceremony. Later in the year 2007, the couple welcomed their daughter named Esme Louise through a surrogate mother.

Here we are providing the list of favorites of Katey Sagal: 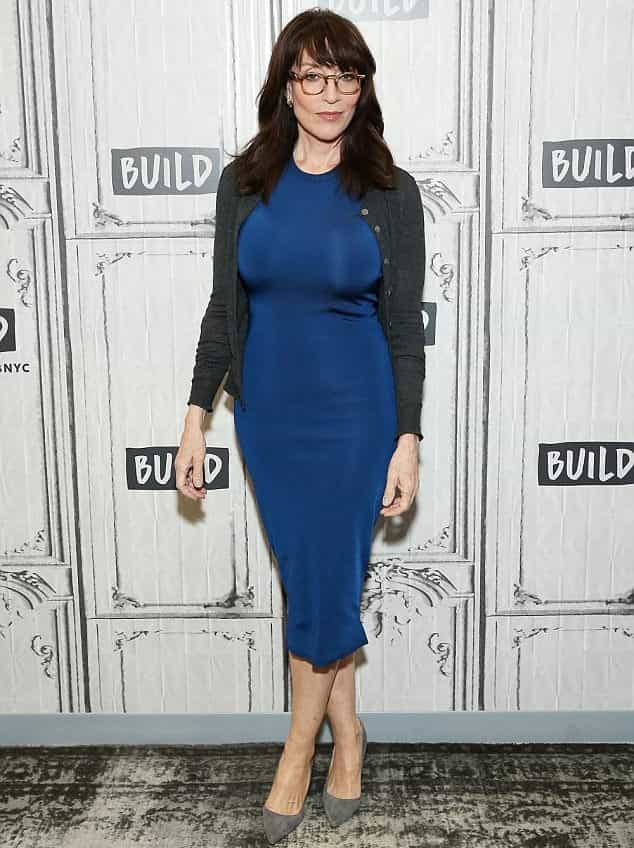 Some Interesting Facts About Katey Sagal