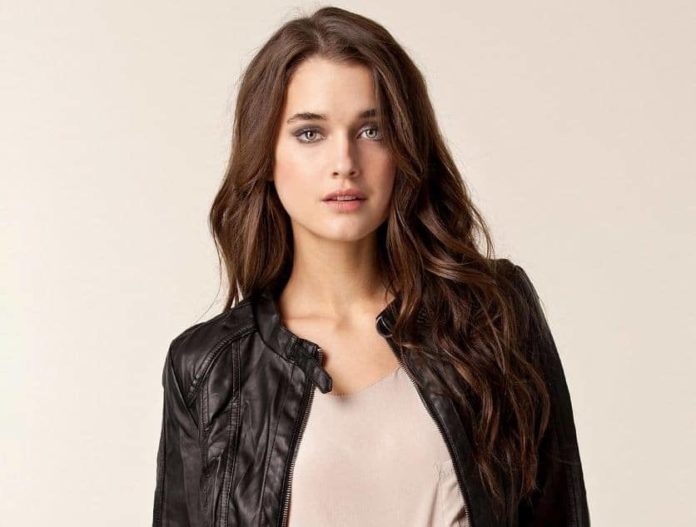 American photographer and model Kate Harrison is a celebrity in the USA and a recent social media sensation as well. Kate has also been featured in a couple of promotional campaigns, apart from posing for several multinational brands. She has been affiliated with brands including ‘Playboy,” Vogue,” Elle,” Topshop,’ and ‘Furla.’

In December 2018, Kate Harrison made headlines when she was spotted kissing actress Chloe Moretz in Malibu, California, Kate Harrison has been signed to several modeling agencies around the world, including ‘Vivien’s Model Management,” Milk Management,’ and ‘JAG Models.’

Born on the 5th of September 1991 Kate Harrison is currently 31 years old. Harrison is quite tall and her height measures 5 feet 10 inches while her weight is 64 kg approximately.

Because of her profession as a model, she always appears to be in a stunning shape and has a body figure measurement of 35-26-35, she wears number 7 in the shoe size. Her beautiful looks are complemented by her black colored hair and her eyes of brown color.

After getting inspired by her mother Kate Harrison started to do test photoshoots and soon started receiving offers from popular modeling brands.

Apart from modeling Kate has worked in the advertisement field as well and has earned most of her wealth from her work as a model for various agencies. The total net worth estimated for Kate Harrison is $400 thousand US dollars as of now.

Kate was born and raised in New York, United States of America. The daughter of the actor Gregory Harrison and model Betty Lee, she grew up with her brother and two sisters. Kate attended the University Of California after her graduation from high school but dropped out of it later.

Kate followed in the footsteps of her parents after completing her education and entered the show business as a model. By posing for different magazines, she began her career. She posed for the now discontinued magazine ‘Nylon’ in April 2012. In September 2012, when she was featured in ‘Vogue Italia,’ she got her major breakthrough.

She posed for ‘Oyster’ in November 2013 for the Australian fashion, beauty, music, and pop-culture magazine company. In April 2015, Kate was featured in numerous ‘Myer Emporium magazine editorials.

In December of that year, she graced the cover of ‘treats!’ In July 2017, along with fellow model Emily LaBowe, she was featured in a raunchy ‘Playboy’ photoshoot. Popular modeling agencies, such as ‘Trend Model Management,’ ‘Next Miami,’ ‘Q6 Model & Artist,’ ‘Modelwerk,’ and ‘Freedom Models,’ have already signed Kate.

She was dating Nick Simmon prior to her affair with the popular actress Chloe Grace Moretz.

Here we provide you the list of Kate Harrison’s favorite things. 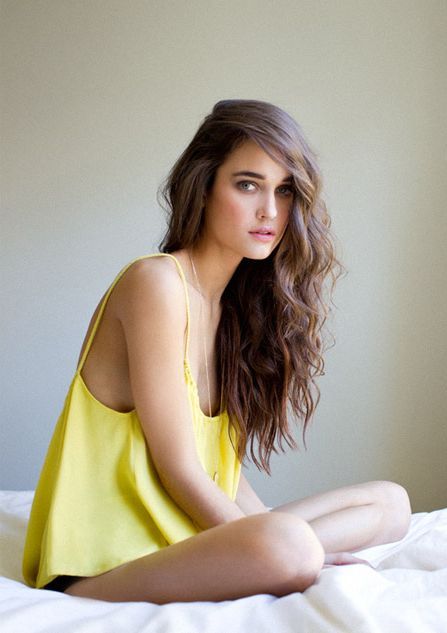 Some Interesting Facts About Kate Harrison