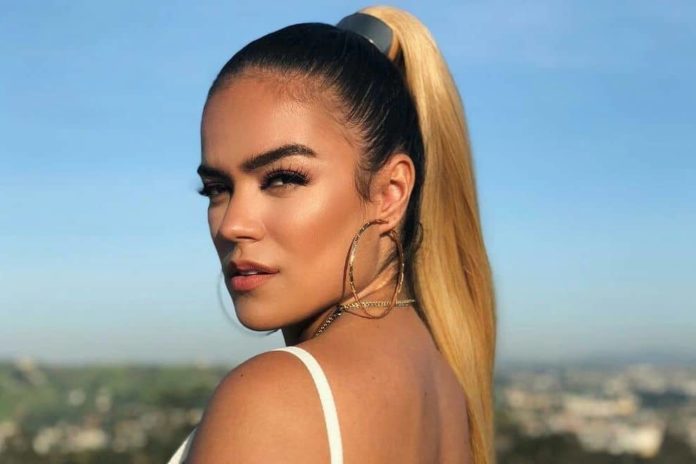 Songs such as “Mi Cama”, “Ahora Me Llama” and “Culpables” have been introduced in the charts worldwide and the successful artist who created this is a Colombian singer and songwriter Carolina Giraldo Navarro, professionally known as Karol G. Influenced by her father, a musician, she went to the University of Antioquia to study music.

Karol G’s big break came in 2010 when she took part in ‘El Factor X,’ Colombia’s version of ‘The X Factor’ reality singing competition. After collaborating with reggaeton singer Reykon on his single ‘301,’ which became a major hit, she gained more stardom. The Colombian artist launched her solo single titled “Amor de Dos” in 2013.

She has attracted her fans, one after the other, with several hits since then. Her music in genres such as Hip-Hop, Rock, Dance, Merengue Rhythms Reggaeton, Latin Pop, and Latin Trap has given her a place in International music platforms and has inspired many musicians to experiment with their music as well.

Born on 14th February 1991 Karol G has turned 31 years old. She doesn’t appear to be much taller and her height measures 5 feet 3 inches while she has maintained her weight around 50 kg approximately.

Even though she is not taller, Karol G has maintained herself quite well and in a good shape, and has an amazing body figure as well. She has a wonderful smile which looks better with her dark brown eyes and hair and she wears number 7 in the shoe size.

As one of the upcoming stars in the world of music, Karol G has outperformed many in Columbia and has made a name for herself in the international music world. She has earned almost most of her wealth through her career in music and has been associated with brands such as Ciroc, THE24K, and EL RUSSO for endorsements. The total net worth estimated for Karol G is $2 million US dollars as of now.

Karol G was born and raised in Medellín, Colombia. The daughter of Juan Guillermo and Marta, she grew up with her sister Jessica. Karol has studied at Calasanz School and later attended the University of Antioquia.

Carolina Giraldo Navarro obtained the stage name Karol G in 2006 and started her career in music. After a year, Karol G released her mixtape ‘Super Single,’ which had her solo single “Amor de Dos” with Nicky Jam, and other songs such as “Lloro Por Ti” and “Gracias a Ti.”

She released the singles “Ya No Te Creo” and “Manana” in the following months, the latter of which featured Latin trap and reggaeton. The song’s music video has received over 100 million views on YouTube. In 2015, Karol G released “Te Lo Quiero Hacer” along with American singer De La Ghetto.

She came up with a new track in March 2016 from her debut studio album, “Unstoppable,” named “Casi Nada,” which went on to win RIAA gold status. The singer also released ‘Mi Mala’ in 2017. The track on the ‘Para Aventuras y Curiosidades’ album became a big success and received a gold certification.

Karol G was linked to fellow Colombian musician J Balvin in a romantic way. On several occasions, the couple posted their photos on social media pages. In February 2019, she began dating rapper Anuel AA and became engaged to him in April 2019.

Here we provide you a list of Karol G’s favorite things. 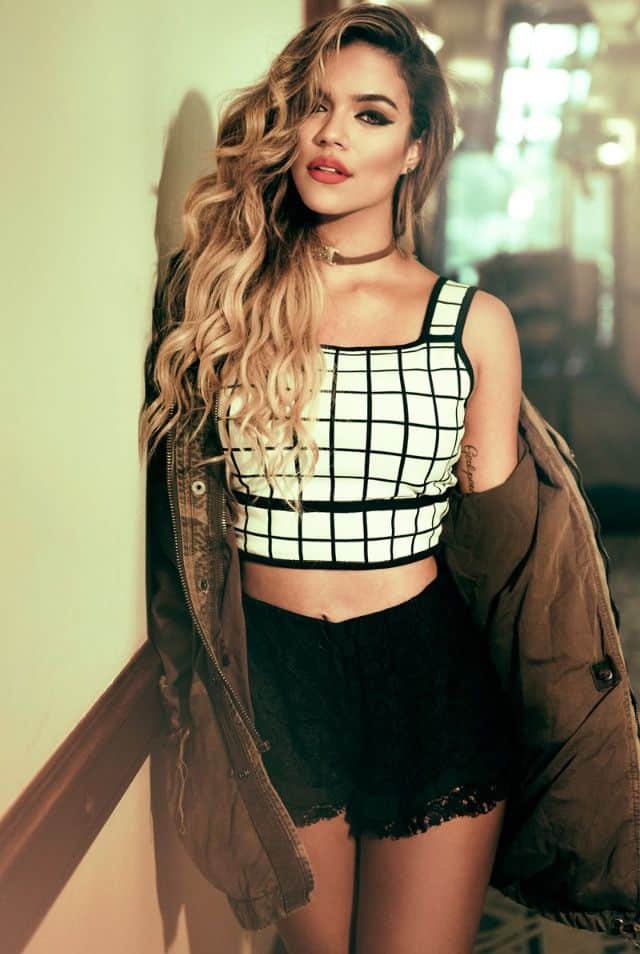 Some Interesting Facts About Karol G