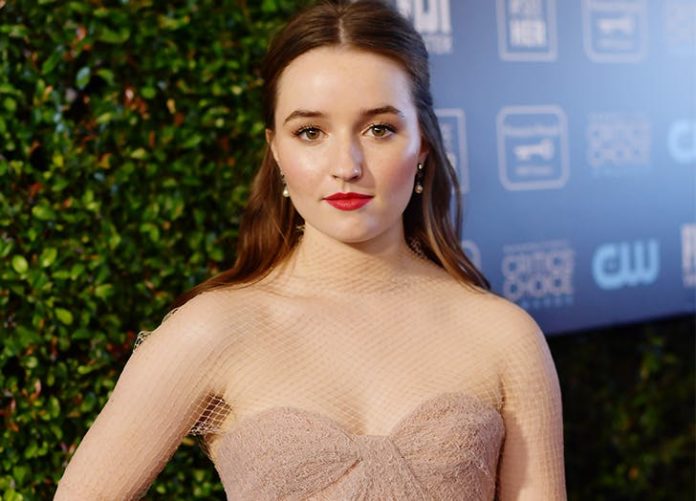 An emerging young American actress Kaitlyn Dever is known for her appearance in the movies like Short Term 12, J. Edgar, Men Women & Children, The Spectacular Now, and many more.

She has gained worldwide recognition for her role in the Netflix drama miniseries Unbelievable. For her brilliant performance, she earned a Golden Globe Award nomination for Best Actress – Miniseries.

Kaitlyn Dever weighs 53 kg and 117 lbs in pounds. She is a young gorgeous actress who is 157 cm or in feet, inches 5’1.5” tall. She has smooth and long dark brown hair color and sparkling wide hazel color eyes.

She has a slim physique with figure measurement is 33 inches breast, 24 inches waist, and 32 inches hips approximately. She will turn 24 years old in December 2020. Her bra size is 32A whereas her dress size is 2 and her shoe size is 6 (US).

According to the sources, the estimated net worth of Kaitlyn Dever is $1 million USD approximately.

Kaitlyn Dever was born as Kaitlyn Rochelle Dever on December 21, 1996. She is the daughter of Tim Dever and Kathy Dever. She was born and raised in Phoenix, Arizona along with her sister named Jane Dever and Mady Dever.

Since the age of 5, she started showing interest in acting skills. Hence, her parents enrolled her in acting school Dallas Young Actors Studio when her family shifted to Dallas, Texas. From her excellent performance at Studio, she landed on a number of commercials.

In 2009, Kaitlyn Dever started her acting career on the silver screen as Gwen Thompson in the film An American Girl: Chrissa Stands Strong. Later, she landed on a role in the FX series Justified. She made regular appearances in the ABC sitcom Last Man Standing along with Tim Allen.

She has also appeared in other TV shows like Private Practice, Party Down, The Mentalist, Make It or Break It, Modern Family, and Curb Your Enthusiasm. In 2012, thrice she has been nominated at the 33rd Young Artist Awards for the supporting role in Justified, Bad Teacher, and the Last Man Standing.

In a supporting role, she appeared in films like The Spectacular Now and Short Term 12 which has garnered widespread acclaim from critics. She has appeared in Laggies and Outside In, both the movies were directed by Lynn Shelton. In 2018, she was cast in the political drama The Front Runner in a minor role.

She was also featured in the drama-thriller film Them That Follow which was premiered at the Sundance Film Festival. For her appearance in the Netflix miniseries “Unbelievable”, she has earned a Golden Globe nomination for Best Actress. Her upcoming projects are Coastal Elites and Platform for FX.

Here we are providing you a list of Kaitlyn Dever’s favorite things. 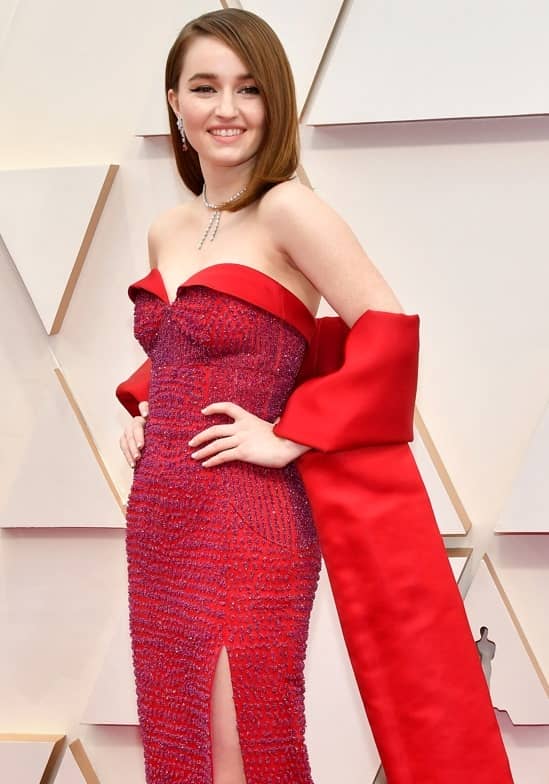 Some Interesting Facts About Kaitlyn Dever