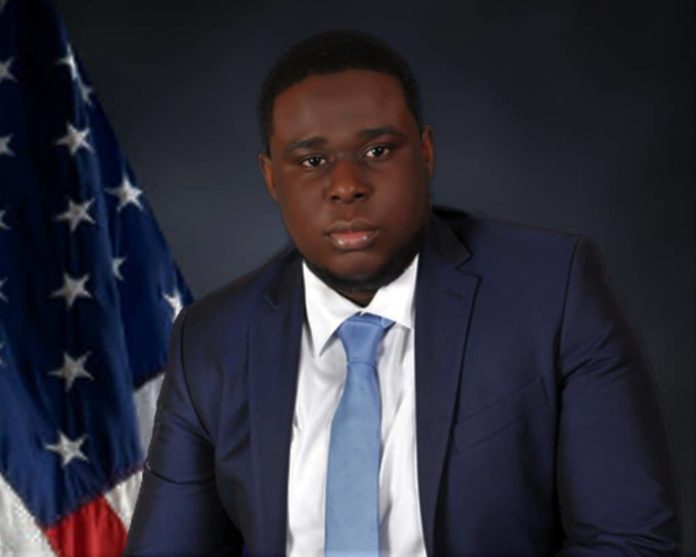 Junior Escarment is an American Politician, American Political Activist, Philosopher, Author, Florida Court-Appointed Arbitrator & Florida Supreme Court Certified Mediator. He is a potential Republican Candidate for the Florida House of Representatives District 41 in the 2022 election. He is also a potential Florida Governor candidate in the 2026 election.

Junior Escarment was born on May 20, 1993, raised in North Miami, and the fifth child of his mother. His mother died when he was eight years of age. Throughout his childhood, his father’s whereabouts were unknown- he was raised by a relative. While growing up, Junior was fascinated by Metaphysics.

He would question the meaning of reality. He would ask, what is reality? Is reality an illusion? Was Darwinian evolution’s argument that our perceptions accurately reflect reality, correct? What is the meaning of truth? What is the meaning of right and wrong? Does what may seem right to one man appear wrong to another man based on their perceptions of reality? Is reality universally connected? If so, does man chooses what to believe or accept as right or wrong? Junior would ask questions no one can answer.

Junior graduated from North Miami Beach Sr. High School in North Miami Beach, FL, before earning his Associate Degree in Paralegal Studies. After high school, most of his acquaintances went to the United States Army and the United States Air Force. He went to Miami-Dade College, where he majored in criminal justice with the hopes of joining the Federal Bureau of Investigation but was not able to and ended up switching his major to Paralegal Studies.

After graduating from Florida State University College of Law, he then attended Barry University to pursue a Ph.D. in Evaluation and Research and later switched to a Doctorate in Education (EdD) in Organizational Leadership instead.

In the Spring of 2021, he withdrawal from the program. His proposed dissertation was The Connection between Christian Belief in Public Policy & The Constitution of the United States: The Case for “One Nation Under God.”

From 2013 to 2013, while attending undergraduate, Mr. Escarment began his legal career as an intern with the Miami-Dade State Attorney’s Office, where he was involved in legal research. From 2013 to 2017, he worked at two different law firms.

In 2017, he entered the political arena. He joined the R.G campaign, who was a Presidential Candidate in the 2020 election as a political advisor and campaign manager. In late 2020, he became a Florida Supreme Court Certified Mediator in County Court for the State of Florida.

Some Interesting Facts About Junior Escarment