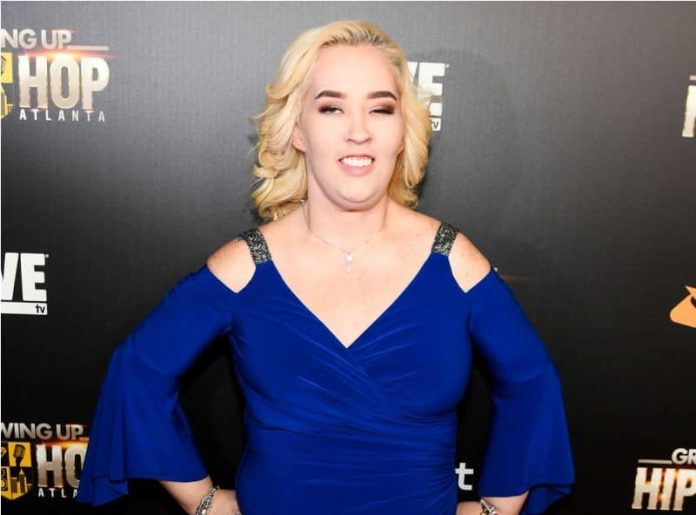 One of the popular American television personalities, June Edith Shannon popularly known as Mama June came into prominence after appearing on the TLC series, Toddlers & Tiaras along with her daughter, Alana Thompson.

Later, they also gathered huge publicity through their own reality series, Here Comes Honey Boo Boo, which chronicled the Shannon family members. Moreover, June has always managed to remain in the controversy following her affair with criminals who were convicted in the past or eventually convicted after they met.

Moreover, she is very conscious about her physique and figure and takes care of her weight which is 73 kilograms and 160 lbs in pounds. She has a beautiful doll-like face which is complemented by her green eyes and blonde hair.

According to the sources, June’s estimated net worth is $1 million approximately.

Born and growing up in McIntyre, Georgia in the United States, June belongs to the white ethnicity. She is the lovely and talented daughter of Marvin Shannon (Father) and Sandra Hundley (Mother).

Moreover, she grew up with her three siblings named Joanne “Doe Doe” Shannon, Joanie Shannon, and James Edward Shannon. As for her education, June dropped out of high school as she got pregnant at the age of 14. Furthermore, she earned her GED.

Talking about her career, June took the first step towards her career in the year 2012 by making her television debut on the reality show, Toddlers and Tiaras with her youngest daughter, Alana. Later, they accumulated huge fame following their appearance on Toddlers and Tiaras.

After that in April 2017, TLC aired four episodes as the two-hour special Here Comes Honey Boo Boo: The Lost Episodes. Other than this, she struggled a lot with being morbidly obese as an adult. In fact, in the year 2016, June underwent bariatric surgery.

In the surgery, a part of her stomach was removed as part of sleeve gastrectomy. following the surgery, dieting, and exercise, she lost more than 300 pounds. Later, in order to improve her appearance, she underwent cosmetic surgery following her weight loss. June spent $75,000 to undergo plastic surgery.

Besides this, Shannon’s weight loss journey was featured on We TV reality series, Mama June: From Not to Hot which premiered in February 2017. Apart from that, in January 2018, its second season premiered.

In the year 2015, June and her then-boyfriend Mike Thompson appeared on the reality series, Marriage Boot Camp: Reality Stars 4. Other than this, Shannon also made her theatrical film debut in a minor role in the film, Dumb and Dumber To.

June is the mother of 4 children named Anna, Jessica, Lauryn, and Alana. At the age of 14, she gave birth to her first child, Anna who was fathered by David Dunn. Initially, June decided to place Anna up for adoption by her uncle and aunt, but the paperwork was not finalized. Moreover, Anna was raised by June’s mother.

Apart from that, her daughters Lauryn and Jessica were fathered by Michael Anthony Ford who spent two years in jail after being convicted of sexual exploitation of a child over the internet. Other than this, June has also dated Mark McDaniel who served prison for aggravated child molestation.

As of now, she is in a relationship with Geno Doak who has also served jail time for burglary, theft, and criminal damage to property. In fact, in March 2019, Shannon and her current boyfriend Geno were arrested in Alabama for felony drug possession

Here we are providing the list of favorites of June Shannon: 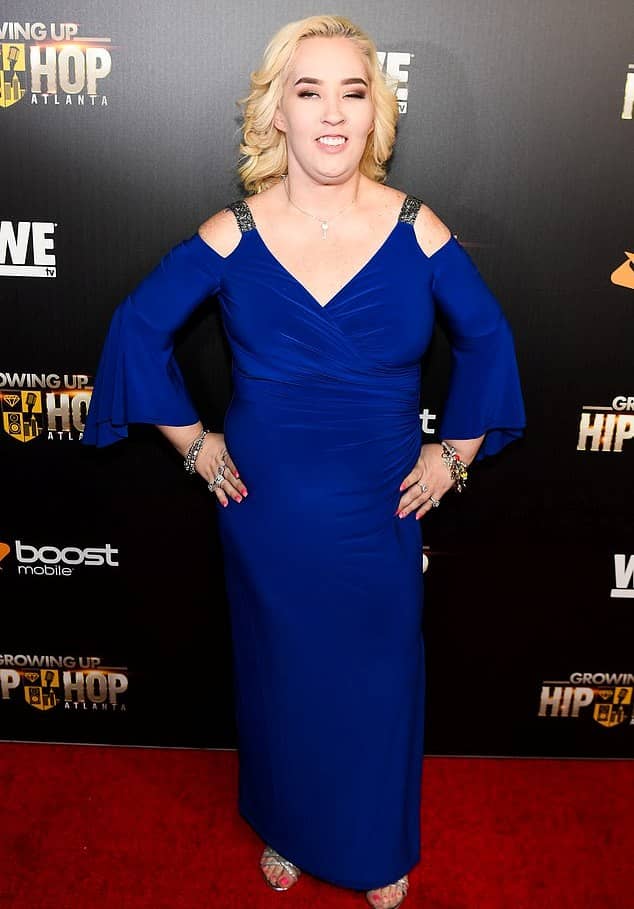 Some Interesting Facts About June Shannon