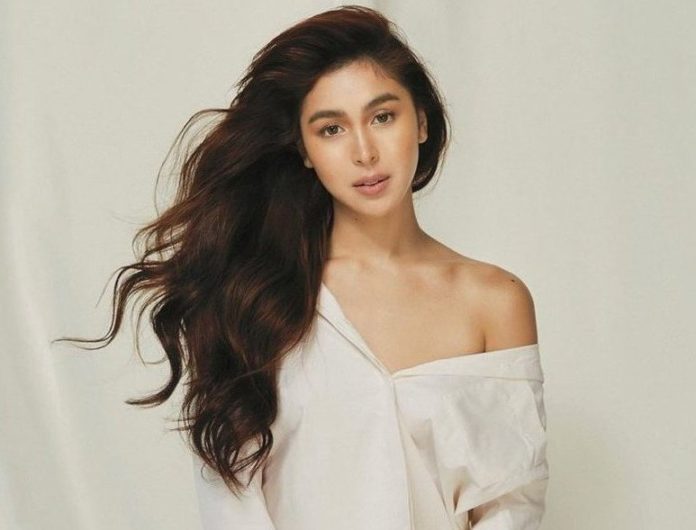 With the professional name Julia Barretto, Julia Francesca Barretto Baldivia’s is a Filipino actress and model known primarily for her role as Mira Amarillo in the 2014 Philippine fantasy series Mirabella. She is also notable for being the daughter of Marjorie Barretto, a Filipino actress. She is signed with ABS-CBN and Star Magic at the moment.

She also has a Youtube channel called “Julia Barretto” with around 470,000 subscribers. She shares updates of her daily blogging on her Youtube channel.

Born on 10th March 1997 Julia Barretto is currently 25 years old. She doesn’t appear to be much taller and her height appeared height measures 5 feet 5 inches while her weight is 53 kg approximately.

She appears to be in a stunning shape with her body figure measurements of 35-24-36 and wears number 6 in the shoe size. Julia’s beautiful looks are complemented by her brown colored eyes and her hair of dark brown color.

Even though Julia Barretto was always in the spotlight from childhood because of her parent’s frame, she also entered the entertainment industry and has become one of the most popular actresses in the Philippines.

Julia has earned most of her wealth through her modeling and acting career and along with that has received many awards and recognitions as well. The total net worth estimated for Julia Barretto is $1.7 million US dollars as of now.

Julia Barretto was born and raised in Marikina, Philippines. The daughter of Dennis Padilla and Marjorie Barretto, she grew up with her 3 sisters and a brother. She attended St. Paul College and Miriam College after graduating from high school.

Julia Barretto followed the footsteps of her parent and began her acting career in 2006 by playing Isabelle’s part in the ‘Gulong ng Palad’ Philippine radio-television series. Since playing the lead role of Anna in ABS-CBN’s Kokey in the year 2007, she soared to fame.

Since then, she has not looked back on her work and has already left a significant impact on the film industry in the Philippines. In the Mirabella melodrama fantasy film, she played the starring role of Mira Amarillo in 2014.

After she played the part of Maria Kristina Lapuz in the Philippine teen romance film “Para sa Hopeless Romantic” in 2015, Barretto made her first film appearance. In the series “Ngayon at Kailanman” from 2018-2019, she also played the character of Eva Bartolome.

She appeared in the part of Elise in the iWant TV channel’s “I Am U” in 2020. In the 2020 Philippine zombie romance film “Block Z” Barretto played the part of Princess Joy as well.

Barretto has dated many popular celebrities in the entertainment world including Gerald Anderson and Joshua Garcia.

Here we provide you a list of Julia Barretto’s favorite things. 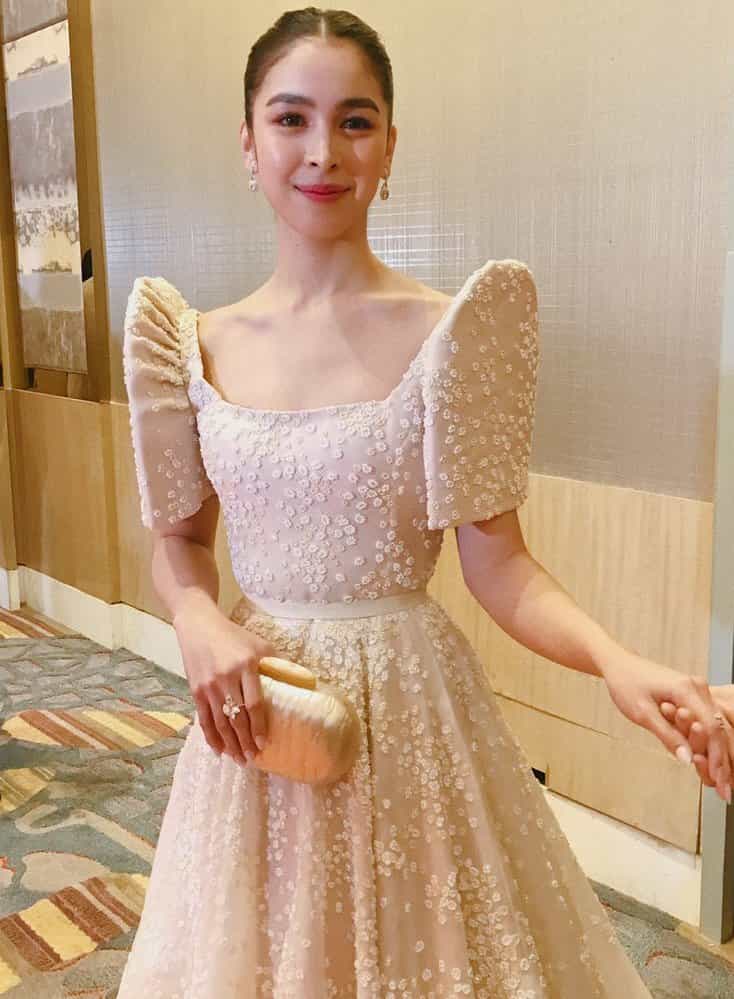