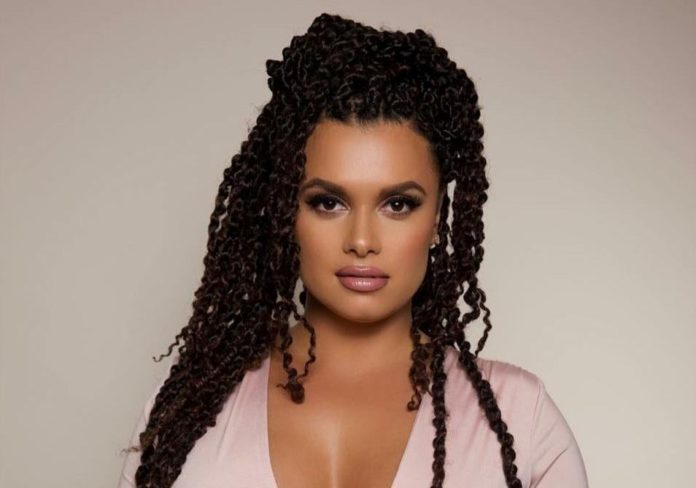 A winner is someone who recognizes his God-given talents, works his tail off to develop them into skills, and uses these skills to accomplish his goals, this line is very well proved by Joy Taylor who is an American radio personality and television host. She rose to huge stardom by working as the news update anchor on Fox Sports 1’s The Herd with Colin Cowherd.

Her beauty is enhanced by her dark brown eyes and brunette hair. she is very conscious about her health and maintains her figure with the measurement of 37 inches breast, 27 inches waist, and 38 inches hips.

Joy is one of the popular names from Fox Sports. She works as the news update anchor on Fox Sports 1’s The Herd with Colin Cowherd. she receives quite a handsome salary, Having been associated with Fox Sports. According to the sources, her estimated net worth is $1 million approximately.

Apart from that, he is blessed with a brother Jason Taylor who played 15 seasons in the NFL as a defensive end. As of her education, she completed her graduation from Barry University with a Bachelor of Arts degree in broadcast communications in 2009.

Joy worked at the radio station, 790 AM The Ticket in Miami for three years. Later, she also joined the station as the executive producer. Apart from that, she also served as the co-host for the station’s top-rated morning-drive sports radio show, Zaslow and Joy Show.

She also became the host of Fantasy Football Today and Thursday Night Live on CBSSports.com. Moreover, in March 2016, She joined FOX Sports. Furthermore, she has also worked several pinch-hitters in several different roles including filling in for Kristine Leahy on The Herd with Colin Cowherd.

Additionally, she also hosts The Hang on Facebook Live and her Podcast “Maybe I’m Crazy”.from June 2018, she moved from Undisputed to The Herd with Colin Cowherd and also airing on FS1 along with Fox Sports Radio.

Currently, Joy is single. Previously, she was married to former baseball player Richard Gianotti. The couple tied the sacred knot of marriage in 2016. However, in 2017, they got divorced.

Later, Taylor started dating former NBA point guard and head coach, Earl Watson. In September 2018, both of them got engaged. However, their relationship came to an end in November 2019.

Here we are providing the list of favorites of Joy Taylor: 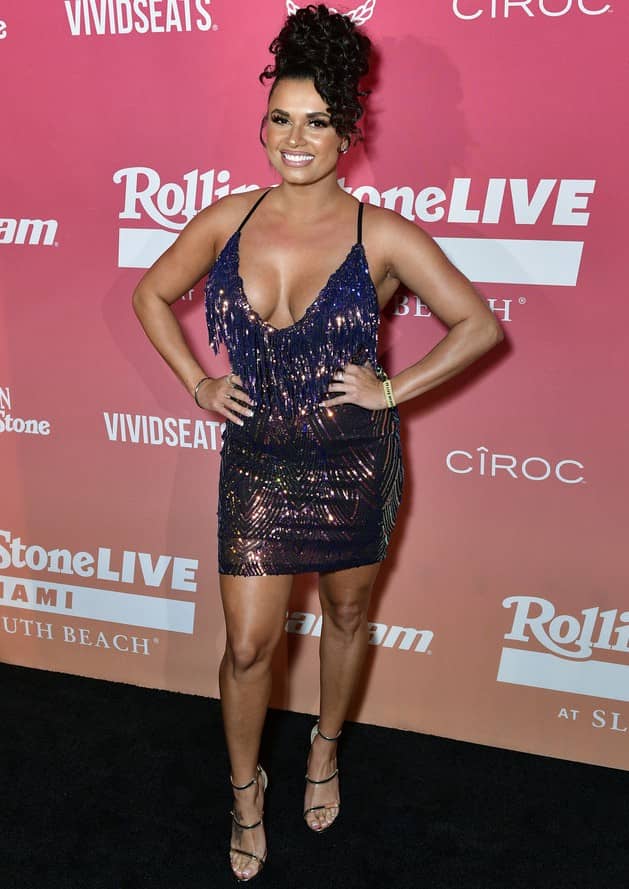 Some Interesting Facts About Joy Taylor