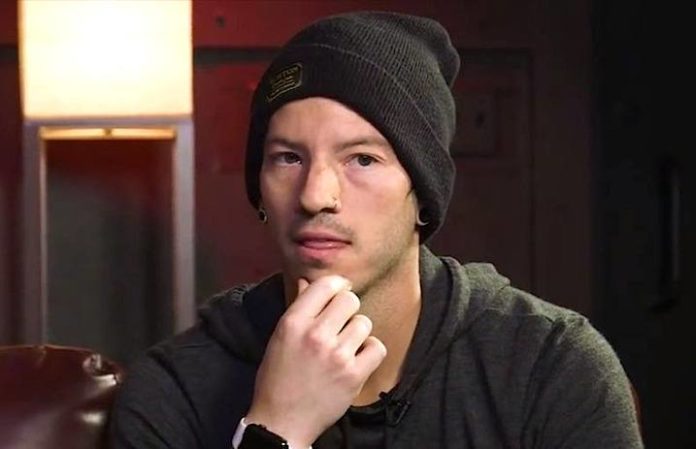 A drummer is a uniquely creative musician with limitless skills and Josh Dun is one of those drummers who has gathered huge fame for his limitless skills. Moreover, he is best known for being one-half of the musical duo, Twenty-One Pilots. Recently, he came into the limelight when the duo released a sixth studio album, Scaled and Icy on May 21, 2021.

Born on 18 June 1988, this handsome personality has turned 34 years old. He seems enough tall with his height which is 178 in centimeters and 5’10” feet. He seems very fit and healthy with a weight of 75 in kilograms and 165 lbs in pounds. He looks more amazing with his light brown eyes and black hair.

According to the sources, Josh’s estimated net worth is $10 million approximately.

Born and grew up in Columbus, Ohio, the United States, Josh belongs to a mixed ethnicity including English, French, Irish, German, Scots-Irish, Scottish, Welsh, as well as distant Belgian and Swedish. He was born to Laura Lee McCollum (Mother) and his father whose name is not known.

Apart from that, he grew up with his three siblings, two sisters named Ashley and Abigail and a brother named Jordan. As for his education, he never revealed any detail about his educational background.

Reflecting on his career, Josh took the first step of his career as a drummer after joining House of Heroes in the year 2010 when the band’s drummer, Colin Rigsby, took a break for spending more time with his family. Moreover, he has also played the drums for many tracks on the band’s album “Suburba”.

Furthermore, Josh became the band’s full-time drummer the band, Twenty One Pilots. Apart from that, on 8th July 2011, the pair released the band’s second studio album, Regional at Best. Later, in April 2012, they signed with record label Fueled by Ramen, a subsidiary of Atlantic Records.

Besides this, Twenty One Pilots released its third album, Vessel on 8th January 2013. Other than this, their fourth album, Blurryface was released on 17th May 2015. Their fifth album, Trench was released by the band on October 5, 2018.

Furthermore, the duo released a new single “Level of Concern”. In fact, the song’s lyrics reference the worry and anxiety during the COVID-19 pandemic. Later, Twenty One Pilots released a Christmas song, titled “Christmas Saves the Year” on December 8, 2020.

Josh is an unmarried man however he is not single. In the year 2013, Josh entered into a romantic relationship with Debby Ryan. Later, on 23rd December 2018, the couple got engaged. As of now, this lovely and sweet couple is living a happy and blissful life with each other.

Here we are providing the list of favorites of Josh Dun: 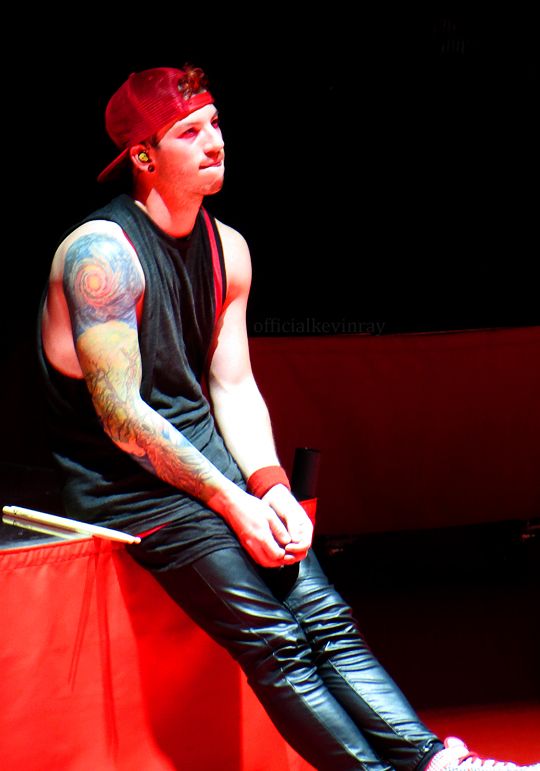 Some Interesting Facts About Josh Dun