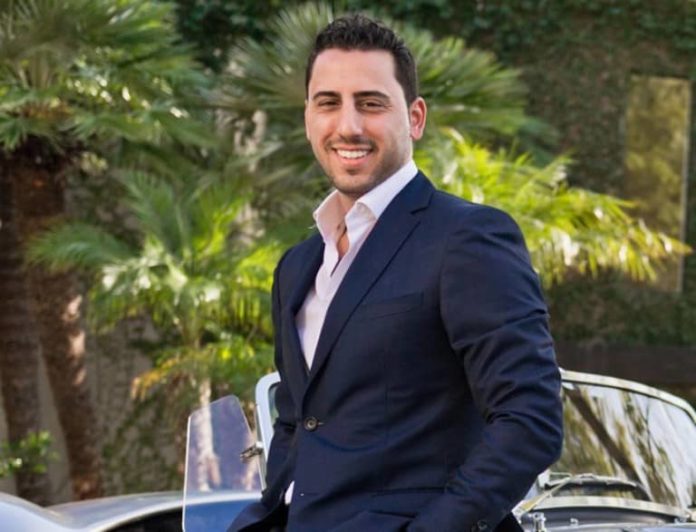 The only way to do great work is to love what you do and ‘Josh Altman’ loves what he did. Joshua Eli Altman, professionally known as Josh Altman is an American real estate agent, real estate investor, and reality television personality. He is better known as the most dynamic, high-performing agent in the luxury home real estate market.

He formed a Los Angeles real estate group called “The Altman Brothers” along with his brother Matt. By the Wall Street Journal, he was ranked #30 in national team sales with $200,000,000 in sales. He is also fondly known by the name of ‘The Shark’.

He seems younger with his brown eyes and bald head. His body measures 38 inches chest, 30 inches waist and 33 inches hips and biceps size is 16 inches approximately.

He has quite good earnings from his professional career as a real estate agent and investor and has managed to come a long way up to become an agent, investor, and also reality TV personality. According to the sources, the estimated net worth of Josh Altman is $30 Million approx.

Josh was born and raised up in Newton, USA, and belongs to a White Caucasian ethnicity. He is born to his father Alan Altman and his mother Judith Altman. He has a brother named Matt Altman with whom he formed a Los Angeles real estate group called “The Altman Brothers”.

He completed his schooling at Newton South High School in 1997 and further enrolled at Syracuse University to pursue his graduation in Speech Communications in 2001.

He commenced his career initially as an investor and flipper and then formed a Los Angeles real estate group called “The Altman Brothers” with his brother, Matt Altman. They opened the first-ever stand-alone office in 2019. He is better known for selling an Ocean Drive condo for $10.5 million.

He sold the former home of Norm Zada for $16.5 in 2010. This sale is the sixth-largest sale in Los Angeles country. He also appeared as keynote celebrity speaker and host at “Century 21 Allstars Sales Rally”, “The Luxe Event in Seattle”, “65th Annual Installation Luncheon for Downey Association of Realtors”, “Renter’s Warehouse Event” and hosted Terra Bella Presents “The American Dream”.

In 2011, he made his debut in a reality show “Million Dollar Listing Los Angeles”. In 2012, he returned to the show for the fifth season. Apart from that, he appeared on popular reality shows, “Keeping Up with the Kardashians” and “Giuliana and Bill”.

In 2015, he published a book name of It’s Your Move: My Million Dollar Method for Taking Risks with Confidence and Succeeding at Work and Life”.

Reflecting on her personal life, he is a married man and got married to an American Real estate agent and executive, Heather Bilyeu Altman in 2016, and both were blessed with a daughter Alexis and a son Ace. 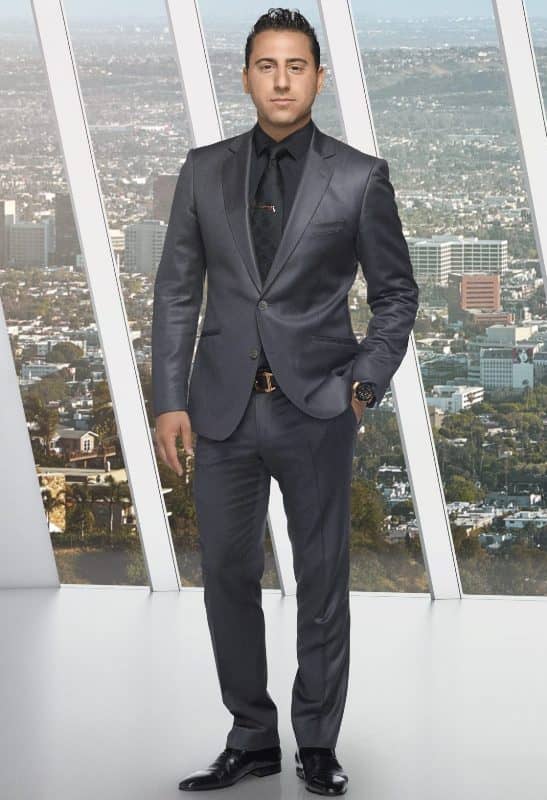 Some Interesting Facts About Josh Altman