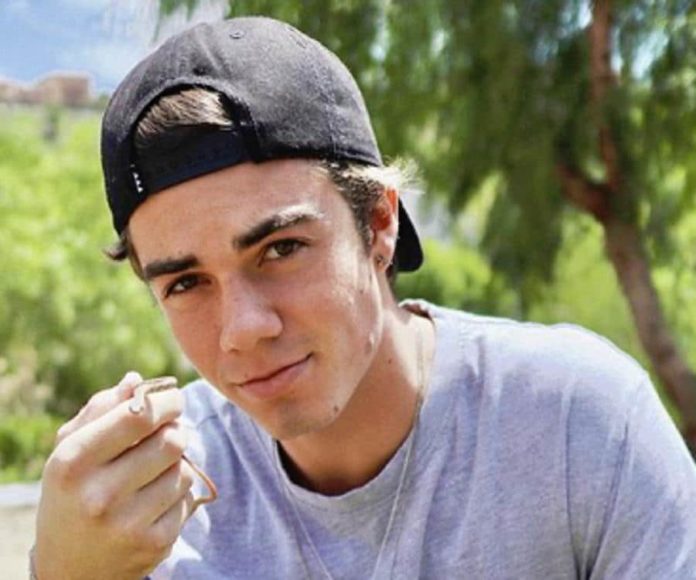 An American YouTuber Jordan Beau is known for his YouTube channel ‘Beau Bros’ along with his brother Jeremy. Content on his channel primarily revolves around his own life. The channel grew exponentially and has garnered over 630 thousand subscribers. He is adored for his range of comedic videos ranging from challenges to trick shots on the channel.

He has a sharp blue color eye and has messy blonde color hair. His body measurements are as follows 38 inches chest, 30 inches waist, and 35 inches hips. His biceps size is 12.5 inches whereas his shoe size is 9 (US).

According to the sources, the estimated net worth of Jordan Beau is $800,000 USD approximately.

Born on November 24, 1998, Jordan Beau is the son of Kathleen Beau. He was raised in Encinitas, California, the USA along with his elder brother Jeremy. His brother is also a YouTuber who is two and a half years older than him. His mother is an American but his father is French. He did not mention much about his early life and educational background.

A YouTube content creator Jordan Beau started his journey on social media along with his brother Jeremy. The channel was launched as “Beau Bros” on February 24th, 2016. The duo posted the content of scootering and hanging out with their friends.

Since Jeremy left to attend the fire academy, he changed the channel name to ‘Jordan Beau’ and posted the content which revolves primarily around his own life.

His elder brother makes guest appearances in the videos but he is presently working on setting up his own fitness-related channel. The most popular video on the channel is ‘IGNORING MY GIRLFRIEND 24 HOURS PRANK! – SHE CRIED’ which has over 7.8 million views.

Jordan Beau is dating Jordyn Jones who is a professional dancer and has competed in the first season of the ‘Abby’s Ultimate Dance Competition’.

Here we are providing you a list of Jordan Beau’s favorite things. 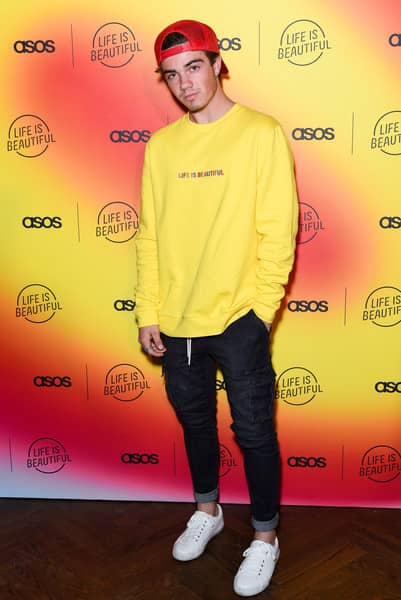 Some Interesting Facts About Jordan Beau